Mac Demarco: How A Goofball Became the Prince of Indie Rock

Late-night drives are usually accompanied by a Mac Demarco record, preferably his 2017 release This Old Dog. No matter what mood I’m in, it puts me in a calm state while hearing the sensational tranquility tied to his music. I’ve been a fan of Mac Demarco for a few years and the genre of indie rock for a long time. For those interested in learning more about Mac Demarco, above is a video from Soulr that details his early life and progression as an artist.

Pepperoni Playboy, She’s Really All I Need, Freaking Out the Neighborhood, Blue Boy, Let Her Go, My Old Man by Mac Demarco 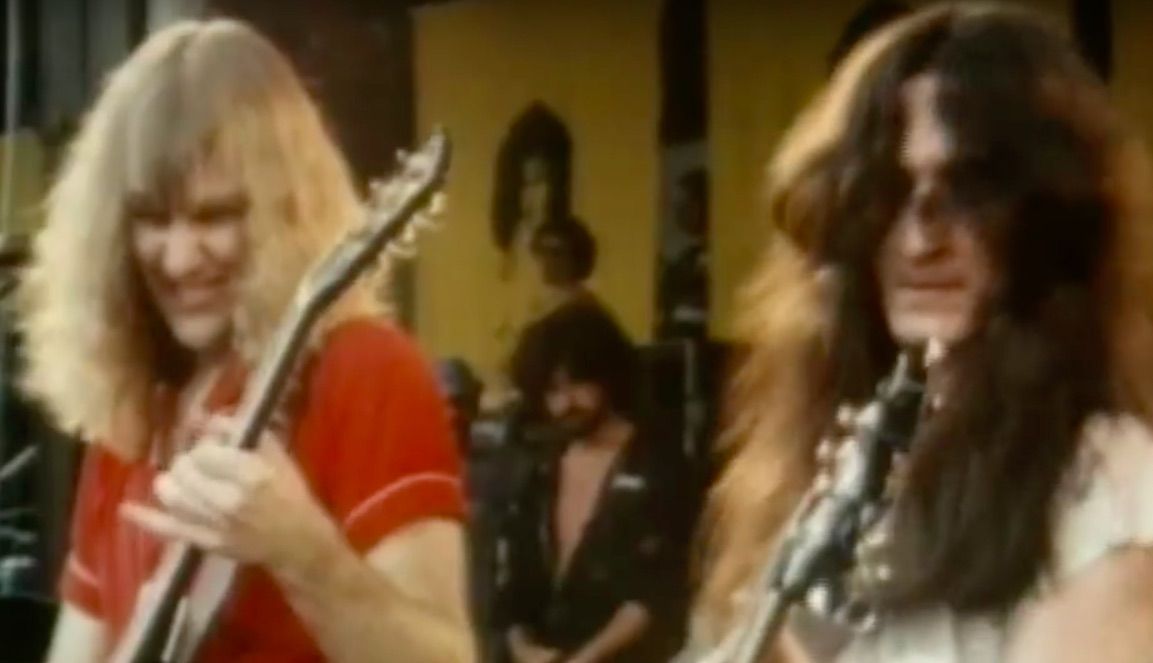 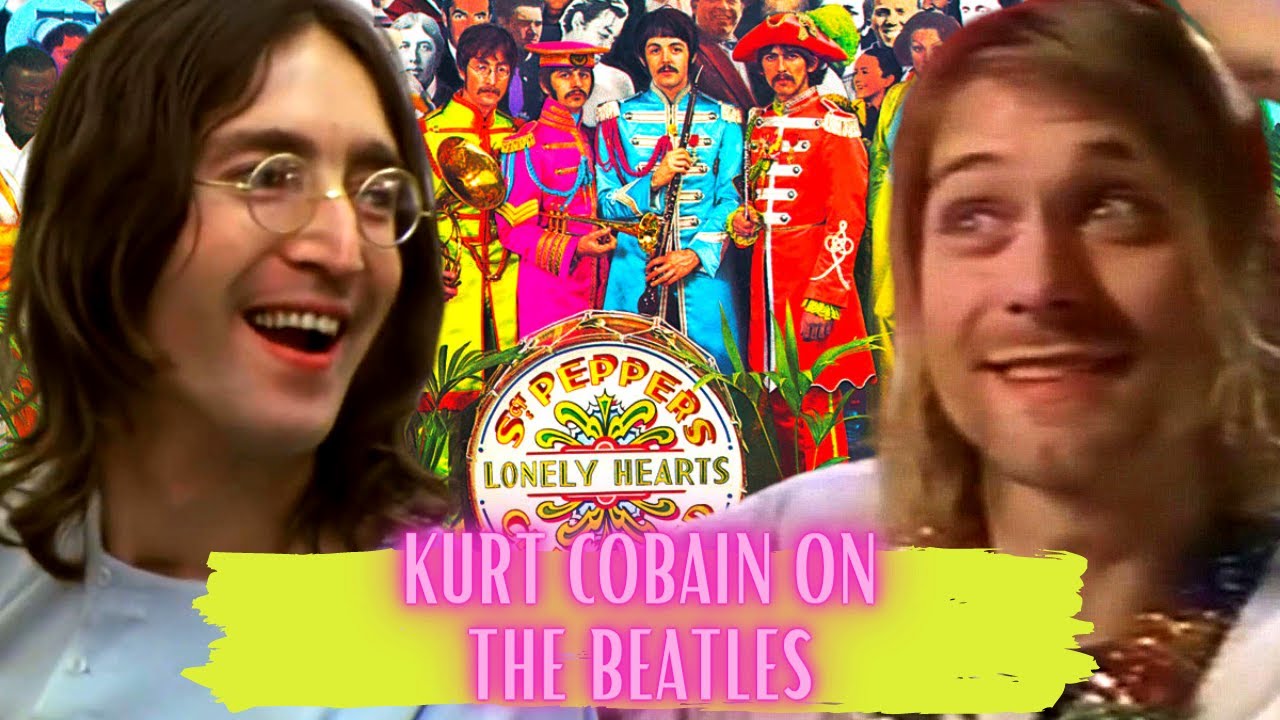