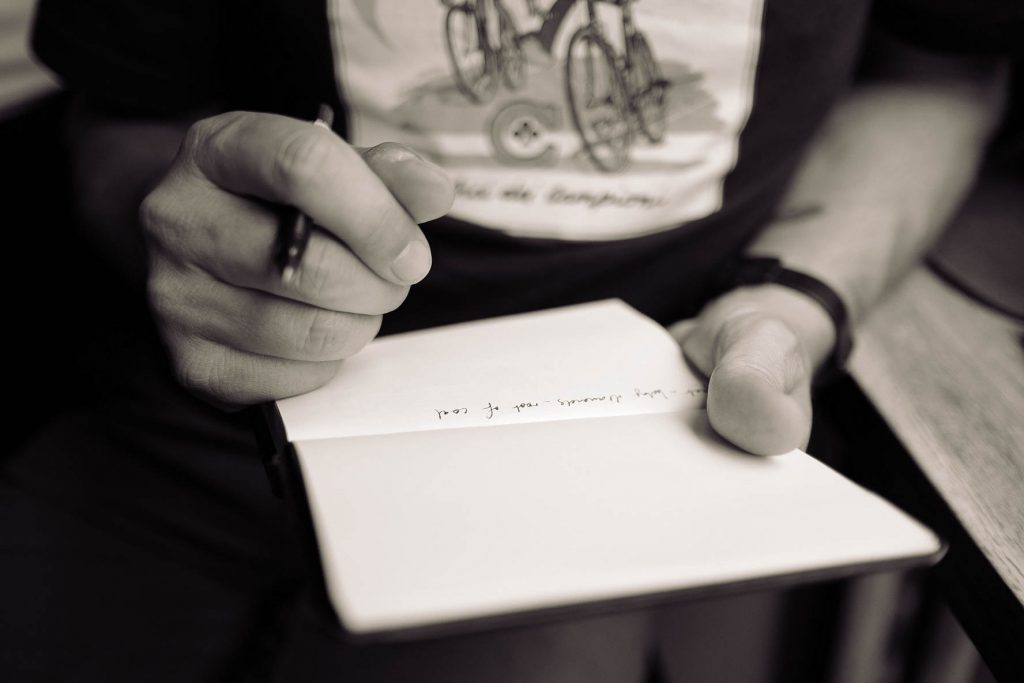 Out of all the avenues for human expression, songwriting can connect people on a global scale. Though when looking at lyrics as a literary concept, the literature community seems to disagree. Many do not believe that song lyrics can be considered literature. The most recent example of this was when Bob Dylan won the Nobel Prize for literature in 2016.

It’s important to know what we defy as literature, and there are many different ways to define it. Some of the definitions you will find are: written works, especially those considered of superior or lasting artistic merit. Books and writings published on a particular subject. Writings in which expression and form, in connection with ideas of permanent and universal interest, are characteristic or essential features, as poetry, novels, history, biography, and essays. Regardless of any definition, I believe there should be more acceptance on the standard to deem something an authentic piece of literature. But of course, there should be a boundary to what is considered Nobel Prize-worthy.

So let’s bring Bob into the picture for better clarification. Bob Dylan won the Nobel Prize for literature, and when this happened, many people thought he was undeserving of the award because they believed lyrics could not be literature. This is where definitions are essential to break out. If you consider literature as creative writing or a piece of work that displays the imagination or innovation of the human mind, then Bob Dylan’s lyrics have won a place in literature.

Bob Dylan did what many musicians wish they could do through lyrics. He wrote songs with lyrics that captured the times, serving to provide commentary on social and political problems, elicit emotion from listeners to incite action in response to those problems, which United individuals in a social or political movement. Take away Bob’s guitar and raspy voice, and look at his lyrics, would you still call them lyrics? No, you either call them poetry or a form of creative writing. When you do this, then those who do not consider lyrics to be literature would later defy it as literature. The themes of Bob Dylan’s lyrics, such as love, hardship, politics, etc., are not uncommon among other forms of literature.

Concluding that the only thing preventing those people from believing lyrics is not a form of literature is the music behind the lyrics. It seems to be that because the instrumentation is brought into the mix, it would eliminate lyrics as literature. I would again have to disagree with those that believe this. Music does what words cannot, and that adds extra emotional emphasis. Songwriting is just another artform within the literary category. Though there should be exceptions.

Sure, anyone that writes lyrics to a song can call their work literature, it’s their own creative take on writing. But they should be careful to call themselves a lyricist. That is where a popular vote would come into play. If a vast majority of people enjoy the song, find the lyrics, not just one song, but many songs, genuinely artistic and impressive, then by popular vote, that person is considered a lyricist. I would consider Bob Dylan to be a lyricist because many find his lyrics to be extraordinarily impressive and meaningfully authentic.

To this day, they are impressive, which is why it put Bob Dylan in a good position for winning the Nobel Prize for Literature. Not just any popular artist that is good at writing lyrics is guaranteed consideration into winning this award. Many things are taken into account in order to win the Nobel Prize for Literature. Much depends on what someone writes about. When, where, and why you write, and how many people support your writing.

The artist writing lyrics has to be consistently impressive. The song must appear during the preceding year so that on the belief that the artist’s nomination may not be successful on the first opportunity, one must be able to produce at least one ‘masterpiece’ per annum for an unlimited period. Also, the songs or lyrics have to, in some way, benefit humanity. The prize in literature should be awarded to the person who shall have produced in the field of literature the most outstanding work in an ideal direction and does not advocate violence. I would bet that most people find Bob Dylan’s lyrics to fit the criteria for winning the Nobel Prize for Literature pretty well.

It’s crazy to think people out there don’t find lyrics to be literature. There are so many incredible songwriters in every genre that is just reading their lyrics without reference to music that would display great literary content. Add the music, and it’s necessarily an audiobook with some extra sounds, simply put. Take some time to read your favorite songwriter’s lyrics without the music and let their words sink in. 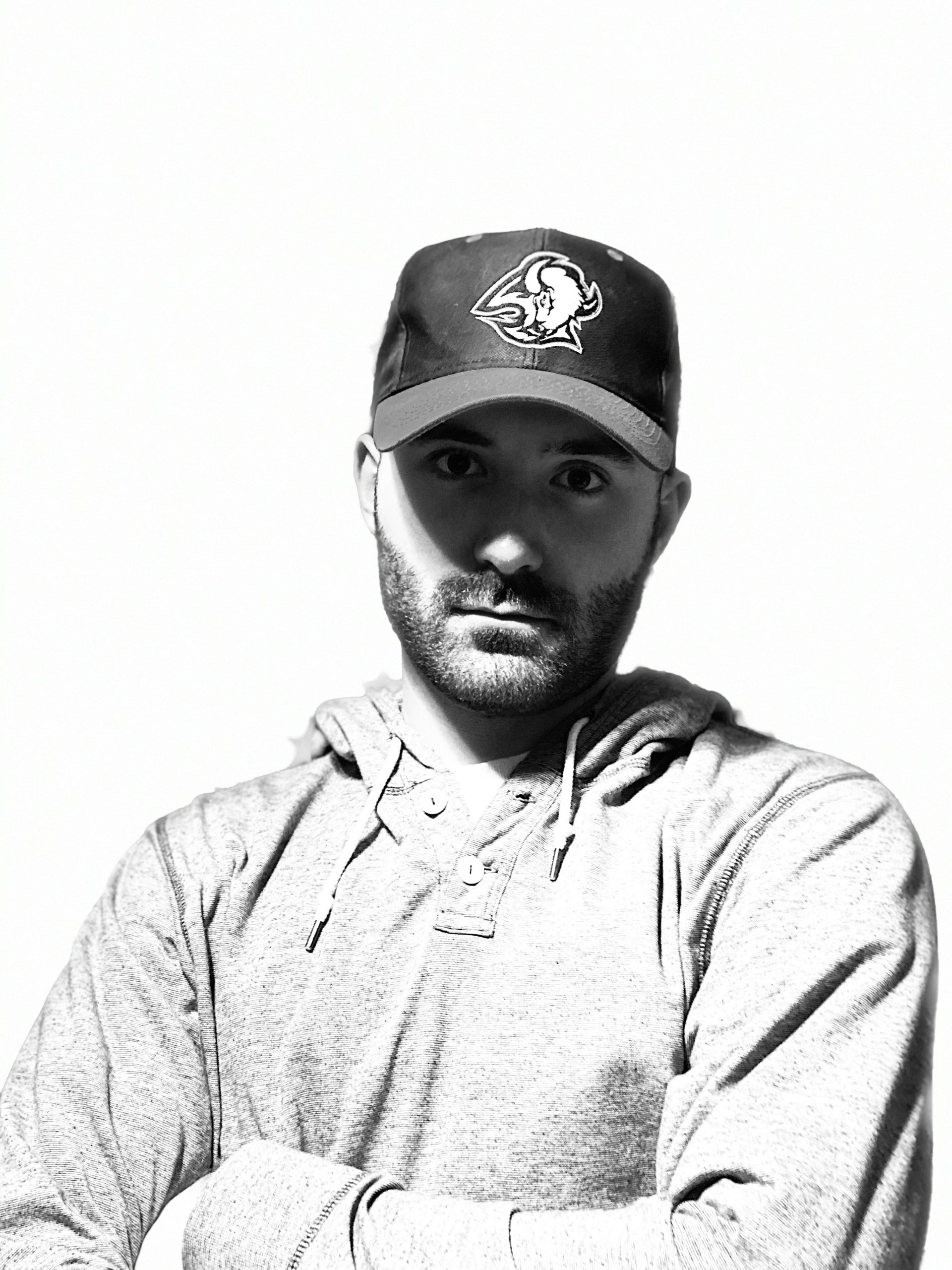 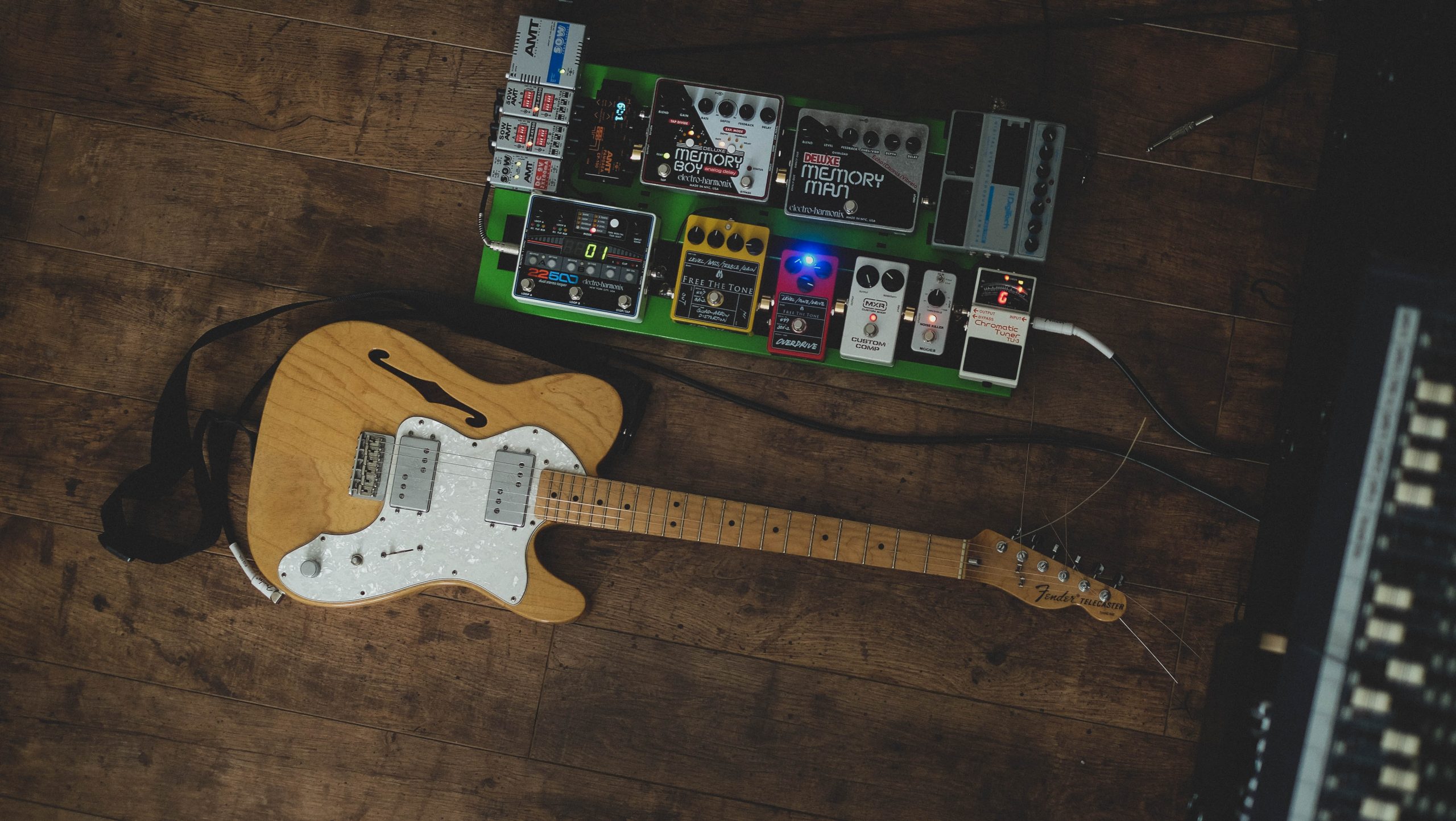 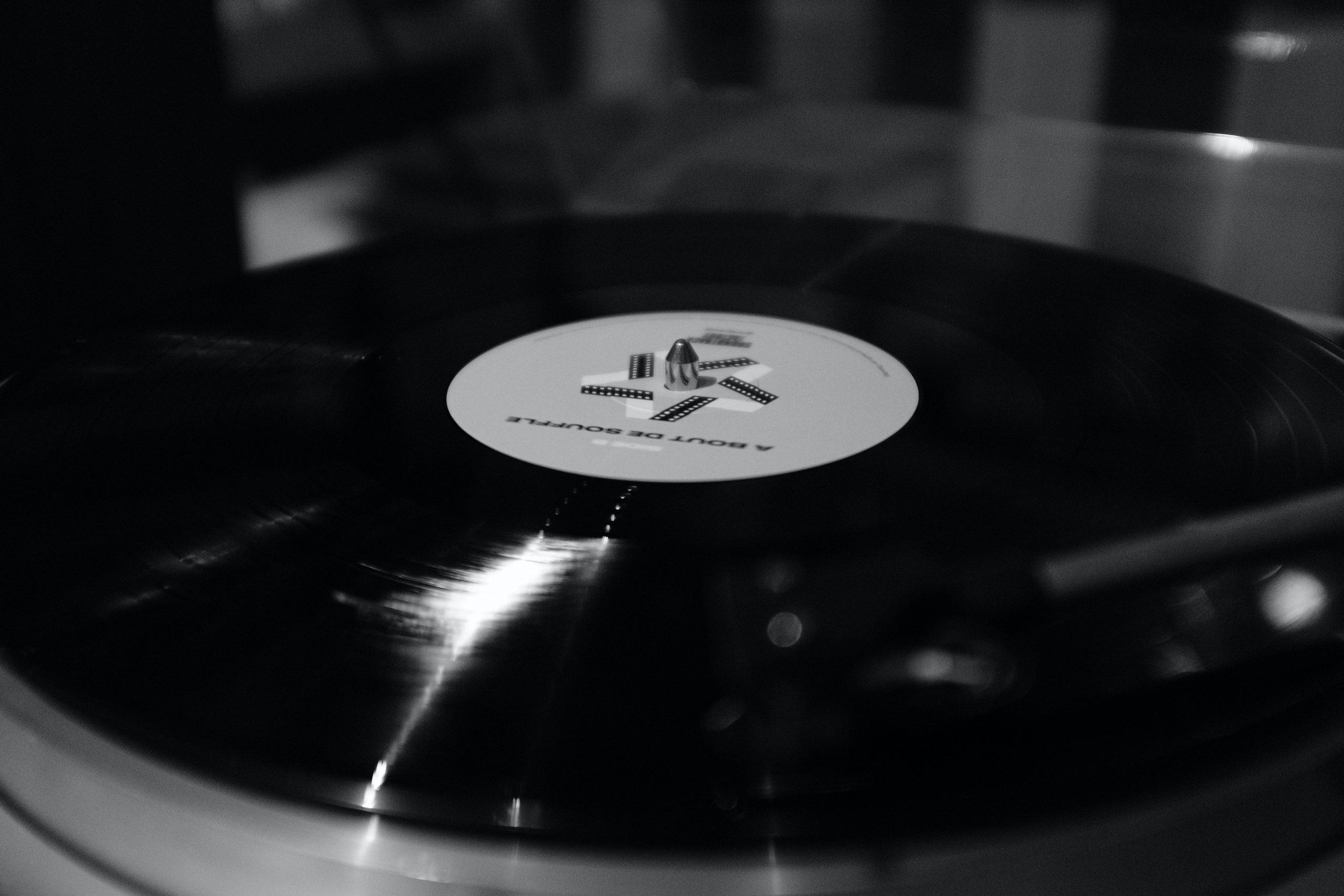