What better band to recommend for a Live Music Recommendation than Nirvana? One of my personal favorites from the 1990s, Nirvana’s legendary performance at the Paramount in 1991 is a must-watch for any Nirvana or music fan in general.

The group has a great set-list featuring some of their best b-sides including an opening cover of Jesus Don’t Want Me for a Sunbeam by The Vaselines and a later rendition of Love Buzz by Shocking Blue. Any band that can strive away from their massive hits with b-side performances features an interesting music quality to me.

It’s a shame Nirvana only had three records, but at least their catalog is as prominent as it is for us to digest. In Utero will forever be one of my favorite records in existence. If you haven’t already, watch this live performance and listen to the group’s entire discography, they’re a legendary band for a reason. 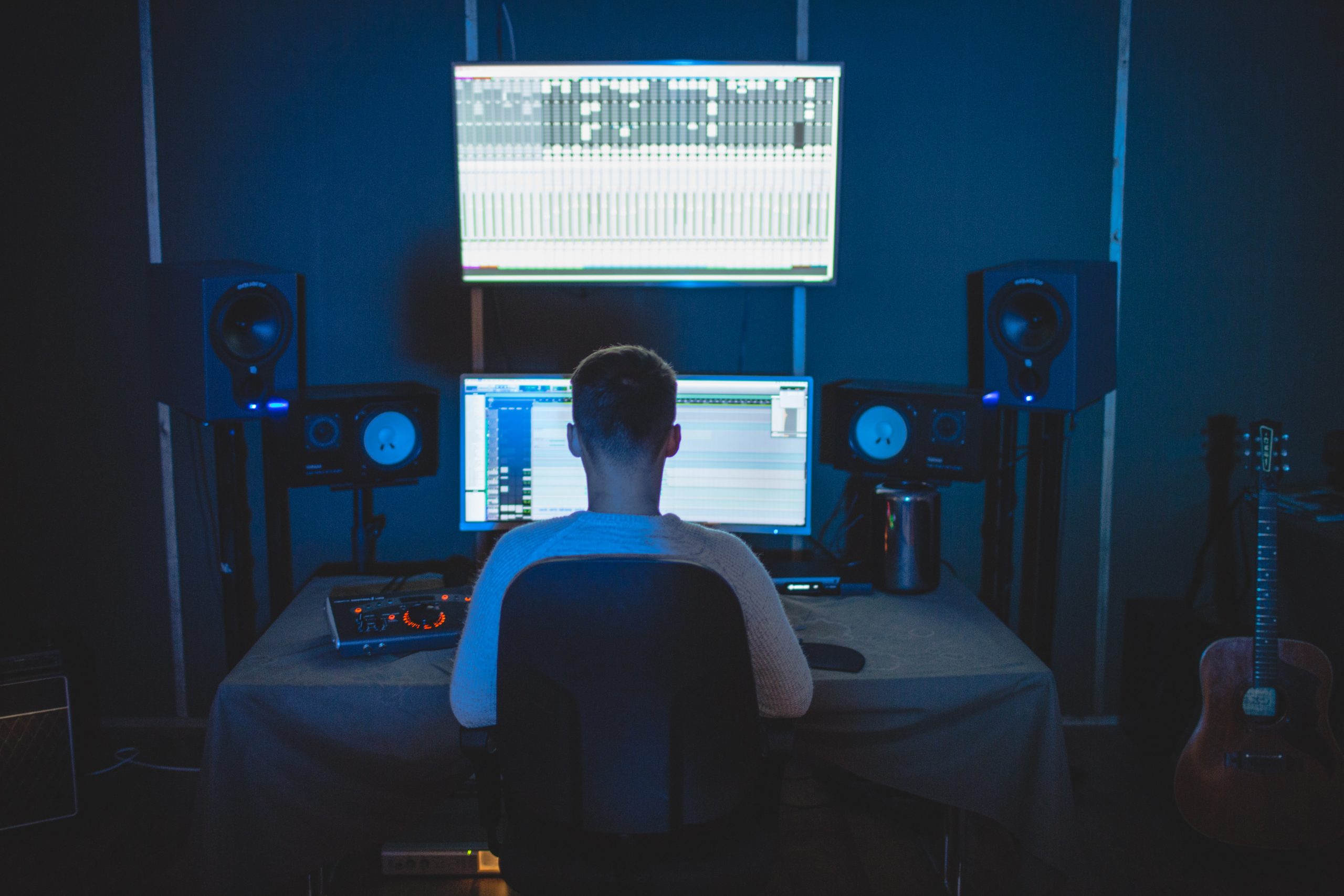 The Modern Wave of Reimagined MusicAugust 4, 2020

How the Music Community is Being Affected by the Pandemic August 4, 2020 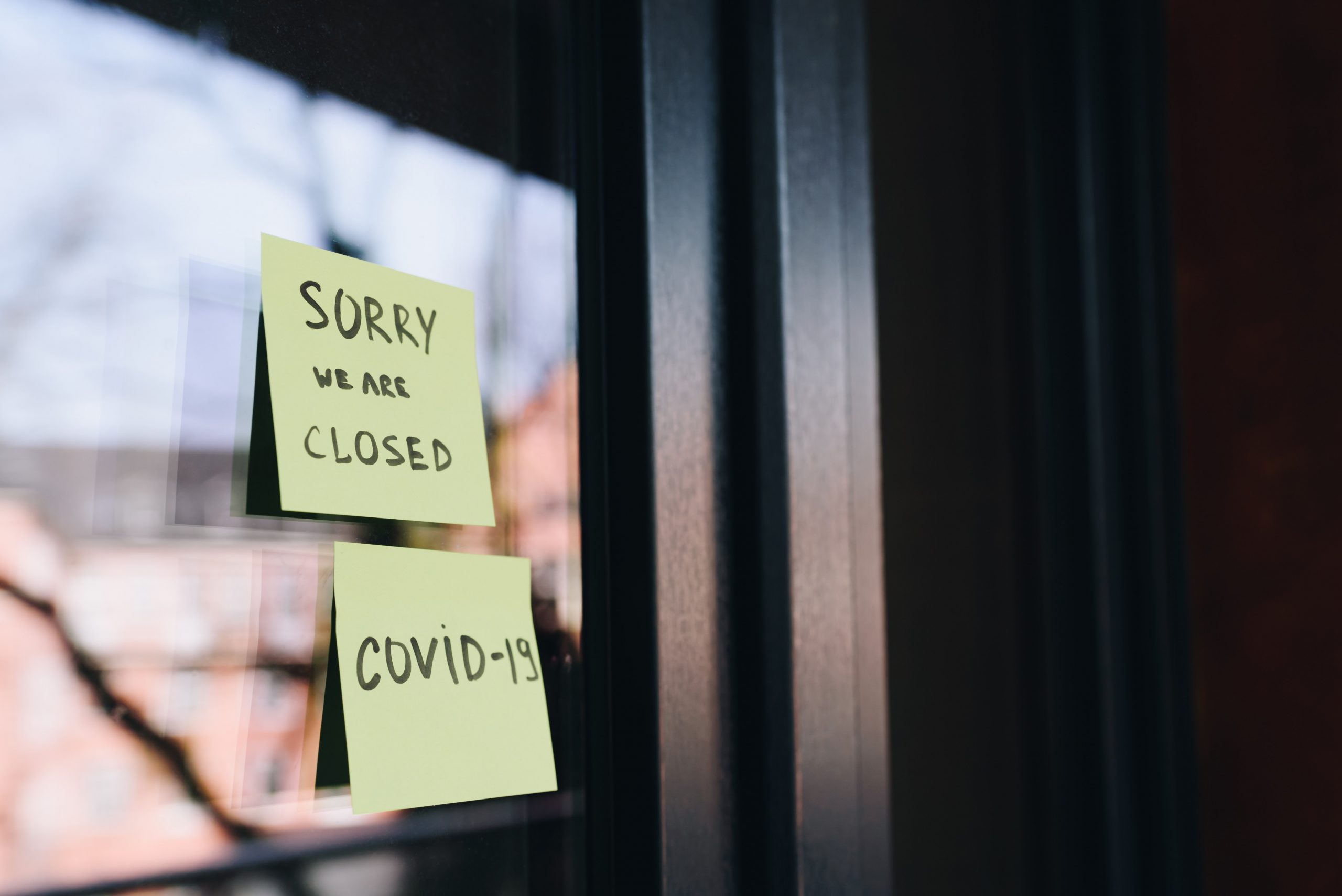