I had the pleasure of discovering Teen Daze and more specifically, his 2017 album Themes For Dying Earth today (what an album name!). Teen Daze is the stage name for solo Canadian electronic musician Jamison Isaak. Isaak’s first albums were released in 2010 and attracted the attention of online music press outlets such as Pitchfork Media (and OutOfShapeMusic baby!).

After signing with Lefse Records, Issac released the full-length All of Us Together in 2012, followed by Glacier in 2013. Then, on his 2015 John Vanderslice-produced album Morning World, Issac shifted from an electronic-driven style with elements of chillwave, house, and ambient to an indie-pop sound, adding his own vocals.

I haven’t done a deep dive on Teen Daze’s stuff yet, but I know I’ll be listening to Themes For Dying Earth quite frequently. Nevertheless, this Live Music Recommendation features Teen Daze live at Daytrotter from 2017. It’s a serene and relax-inducing experience you should check out, regardless if you’ve listened to Teen Daze yet. 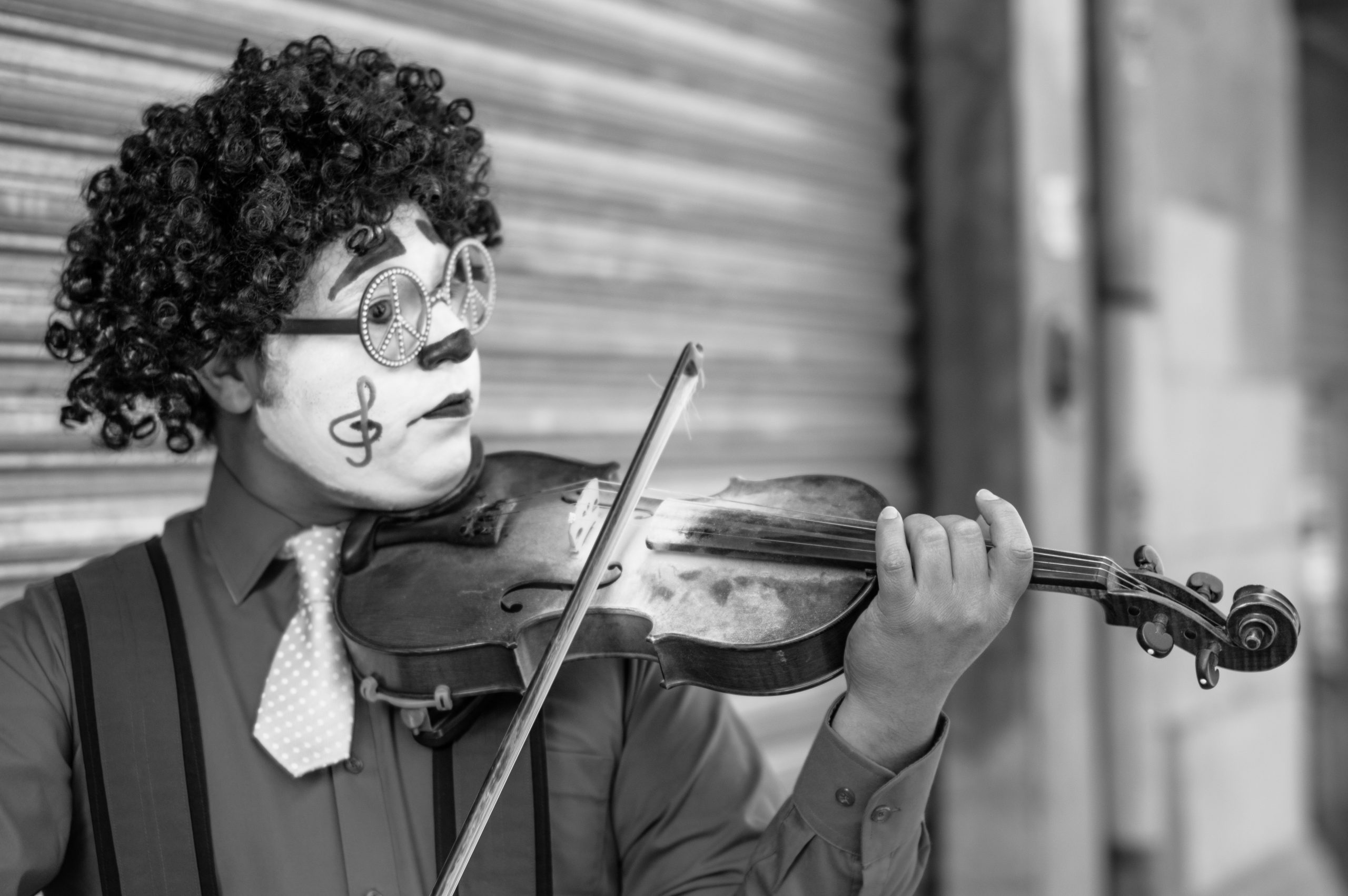 Music That Makes You Feel UncomfortableJuly 20, 2021 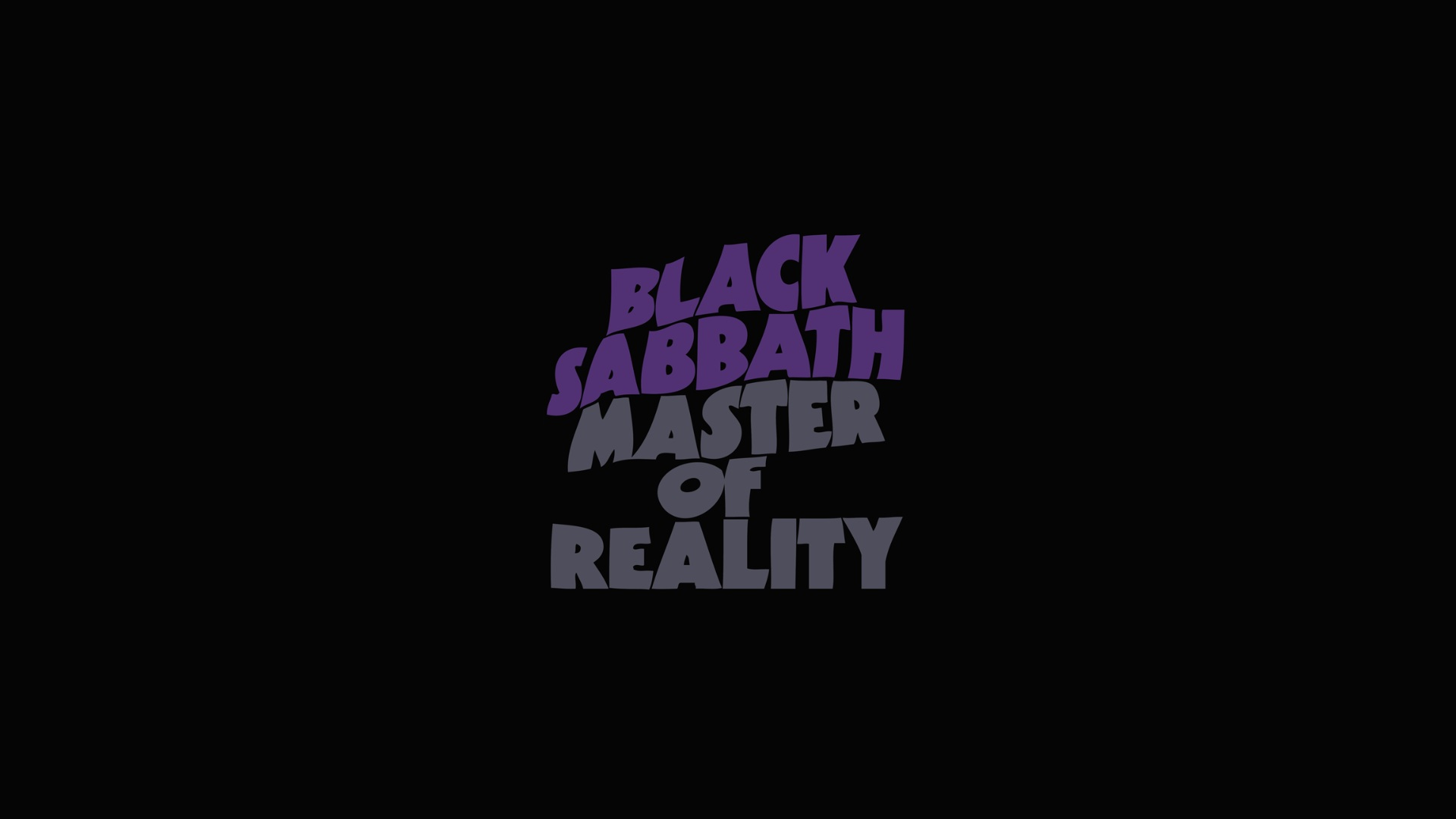