April 24, 2019, | Bob Boilen — When this fabulous new duo arrived for their Tiny Desk, it felt like old friends coming home. Both Conor Oberst and Phoebe Bridgers are Tiny Desk alum. Conor’s first Tiny Desk Concert came during his Upside Down Mountain Tour in 2014. Phoebe has come by twice in the past few years, first as a solo artist in 2017 and then as part of another creative and collaborative endeavor with Lucy Dacus and Julien Baker as boygenius in 2018. So, unlike the bundle of nerves that often come with an appearance at the NPR offices, this one was fun and, at times, silly, like when Conor Oberst sang into a fake rubber microphone on the other end of a chopstick that was sitting on my desk. But there was nothing trivial about the songs or the collaboration.

Better Oblivion Community Center came as a surprise to us all this year and, at the moment, their self-titled release is my favorite record of 2019. It’s that rare musical partnership where each injects vibrancy into the other’s creative side. And when their voices intertwine, there’s a radiance that often feels joyful even while singing words like the ones on their opening number, “Dylan Thomas.”

“I’m getting used to these dizzy spells

I’m taking a shower at the Bates Motel

I’m getting greedy with this private hell

I’ll go it alone, but that’s just as well”

Christian Lee Hutson backed the duet on guitar and electronics. Phoebe and Conor also had me playing whirly tube on the final tune, “My City.” So I was whipping a corrugated, ribbed plastic hose over my head, creating a high-pitched siren sound, trying to blend in with Christian’s electronics on “My City.” It was my Tiny Desk performance debut, and I was thrilled to be part of this magical act.

Exception to the Rule 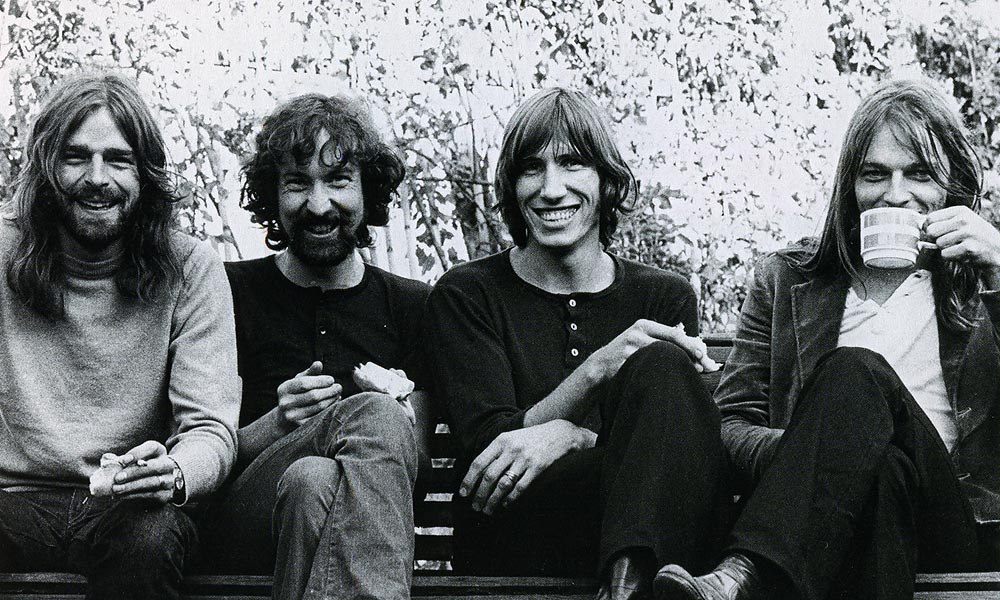 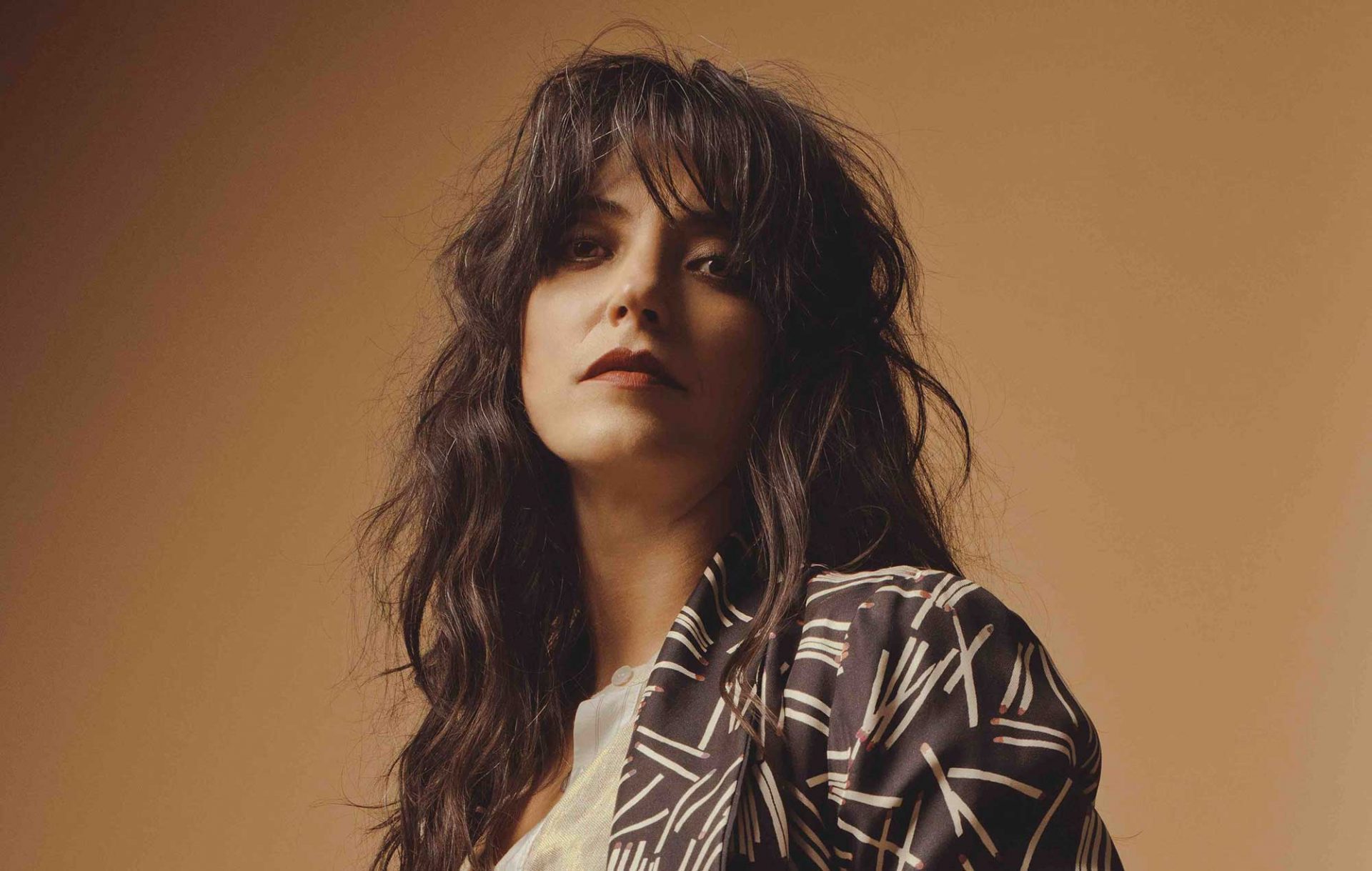