I’ve been listening to a lot of Anderson .Paak recently, as his raspy vocal delivery is infectiously eminent for hip hop and rap fans. It’s truly remarkable what he’s accomplished since his breakthrough success with Venice in 2014. With my recent love for Anderson .Paak’s music, I decided to check out one of his live performances, prompting me to see this NPR Music Tiny Desk Concert. The performance is best described by Bobby Carter:

Good luck trying to classify Anderson .Paak and his band The Free Nationals. Much of their sound is layered atop a soulful hip-hop foundation; from there, your safest bet is to call it a hodgepodge of genres in the best way possible. Guitarist Jose Rios and bassist Kelsey Gonzalez inject a hard-rock edge into the Hi-Tek-produced “Come Down,” this set’s opening number. When you hear them play the first few jazz chords of “Heart Don’t Stand A Chance,” it’s hard to simply call this R&B.

It’s been a slow build for .Paak, who released a few mixtapes before his 2014 debut album Venice. This year has marked his official breakout with Malibu, on which he did what so many in his position fail to do: He capitalized. After bursting into the spotlight with his appearances on Dr. Dre’s Compton LP, he immediately prepped the release of Malibu. The album sculpted an entirely new lane for Anderson .Paak. He can rhyme with best of ’em, and his vocal styling, reminiscent of ’70s and ’80s greats, is invigorating when set against today’s tender R&B elite. Before all that, he’s a drummer-slash-bandleader.

I’ve experienced three separate presentations of this band. First, there’s the recorded version, on which .Paak collaborates with some of hip-hop’s finest producers. Then, their tight stage show hits you in the chest with 90-plus minutes of pure energy. In the midst of a whirlwind tour, they stopped by the Tiny Desk and reworked three cuts from Malibu, along with an audience request that shocked even them. They stripped down and pulled back just enough to fill the room. 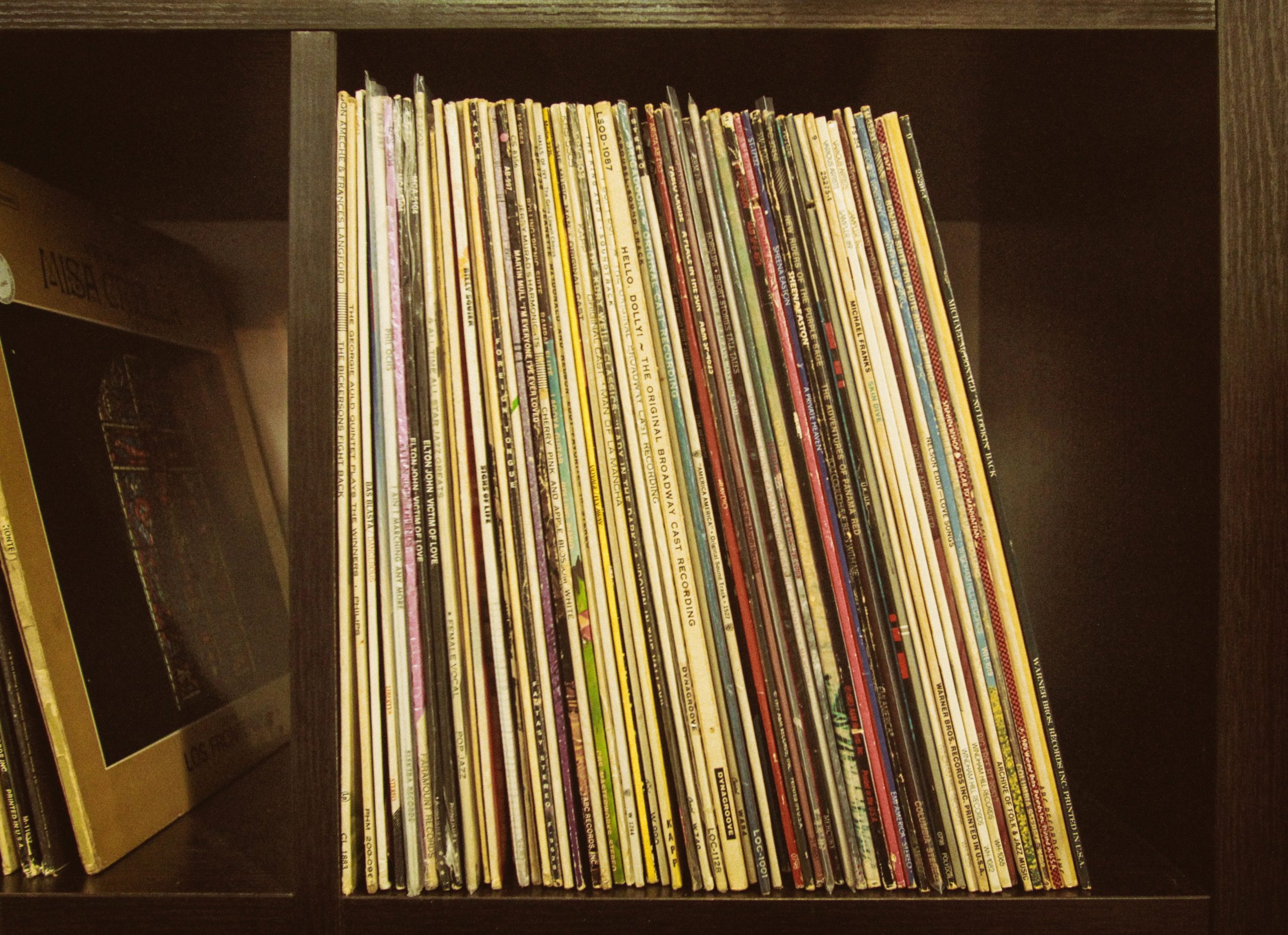 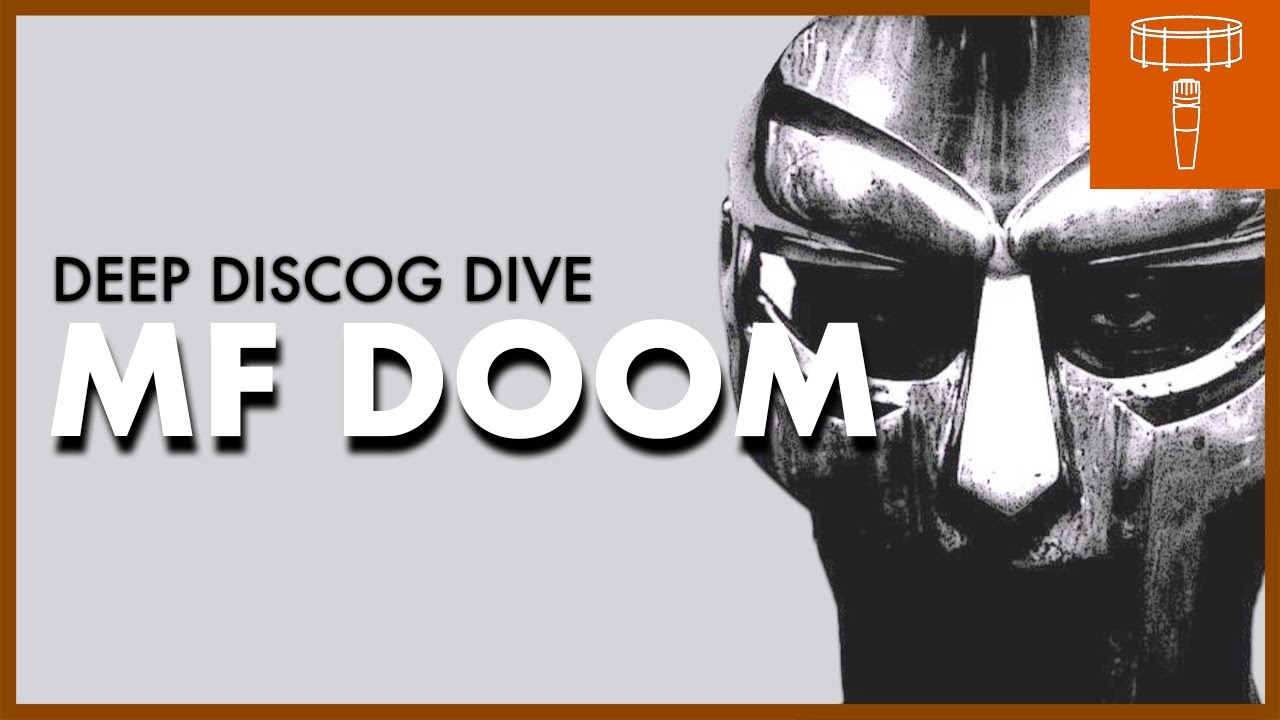