I’ve been a fan of Phoebe Bridgers since 2017 after her debut record Stranger in the Alps came out, prompting me to be incredibly excited to watch her on SNL this past week. Although I don’t care much for SNL as a show, I’ve always dug their live performances for as long as I can remember. As expected, her performance was excellent and I really enjoyed the live renditions of Kyoto and I Know The End.

Also, for whatever reason, a bunch of upset boomers and annoying folks on Twitter decided to attack Phoebe for smashing her guitar at the end of I Know The End. I don’t know why people are so boring and feel the need to attack someone for doing something so normal for the rock genre, but people are weird.

It wasn’t just a bunch of bro-guys attacking a woman for no reason, but a bunch of fake woke people saying she should’ve done more than just smash a guitar. It was an odd combination of people attacking her, but at least there were more people in defense of it. Either way, the people who attacked her are a bunch of weenies and need to find something more exciting in their life than to hit a bunch of buttons on Twitter.

In reality, the people attacking Phoebe Bridgers can only dream of having an ounce of talent or drive as someone like her. She has two immaculate albums and her SNL performance rocked. If you feel the need to hate on someone for smashing a guitar, you should reassess your life and try to figure out what joy is. Phoebe rules, end of story. 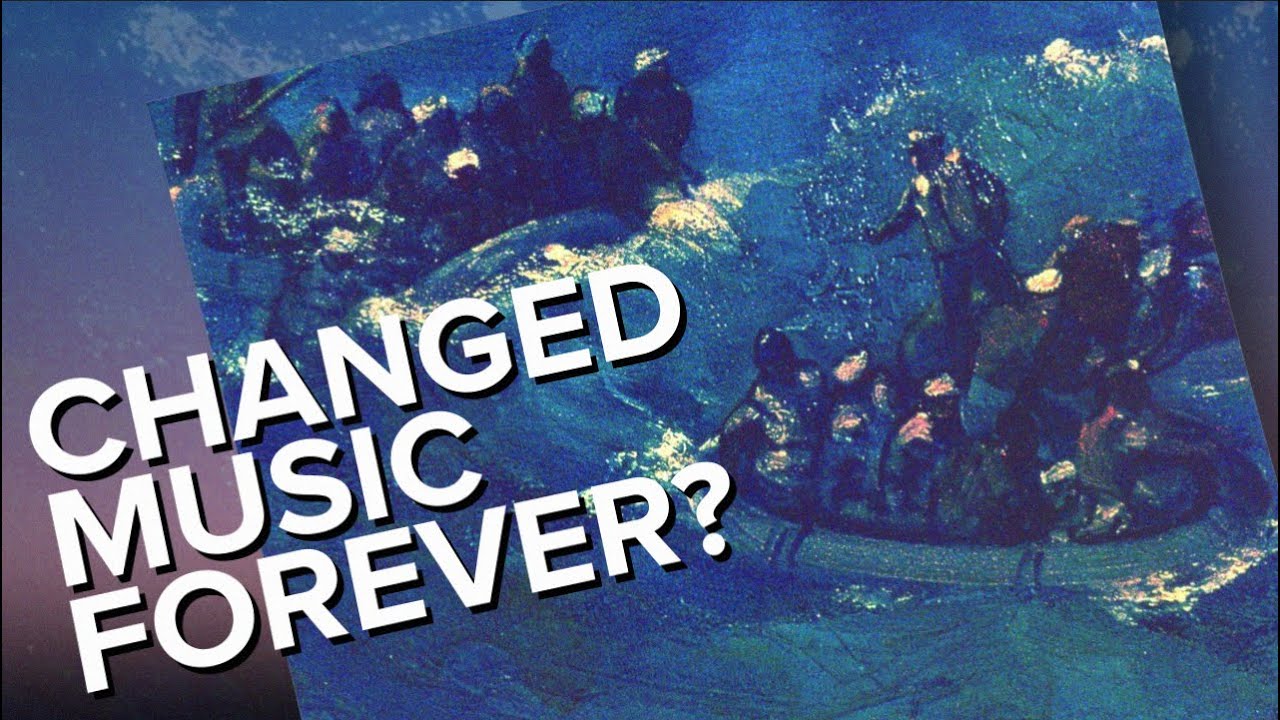 Understanding the Avalanches: Since I Left You | VolksgeistFebruary 10, 2021 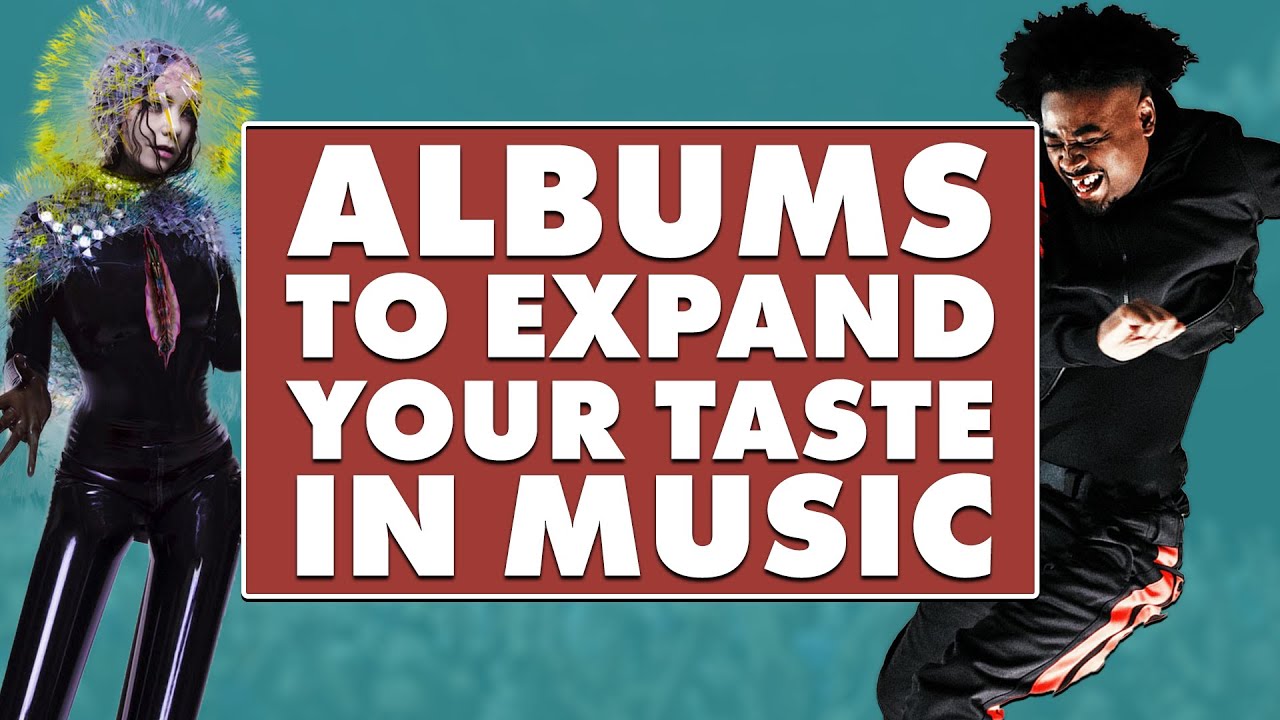