Adrianne Lenker’s Songs is one of my favorite records of 2020 and my discovery of Lenker and Big Thief is a rewarding one as I have a large catalog of music that feels fresh. Above is Adrianne Lenker’s Tiny Desk Concert from a few weeks back and it’s truly immaculate. Bob Bollen from NPR Music says it best:

For her Tiny Desk (home) concert, Adrianne Lenker’s home is a camper trailer parked somewhere in Joshua Tree National Park. It’s the appropriate setting for the five songs she performs from her new album, tunes birthed in a wooden cabin in Massachusetts.

The songs, the words, the voice of Adrianne Lenker has been at the top of my year-end musical loves for the past five years, more so than any other artist. It began with her work as the singer and songwriter on Big Thief’s electric debut album, Masterpiece, in 2016 and runs through this year’s two sister solo albums, one titled songs and the other instrumentals. Those albums contain nothing more than an acoustic guitar, voice, and the bug, birds, and creatures captured while recording.

Her yearning voice, simultaneously frail and strong, draws me to those songs — songs about people, everyday life, everyday death, and ordinary places. All the while, she picks the tunes out of her guitar or paints the rhythms with a brush. These are songs worth spending time with, simple on first listen, but so much more profound once you live with them. 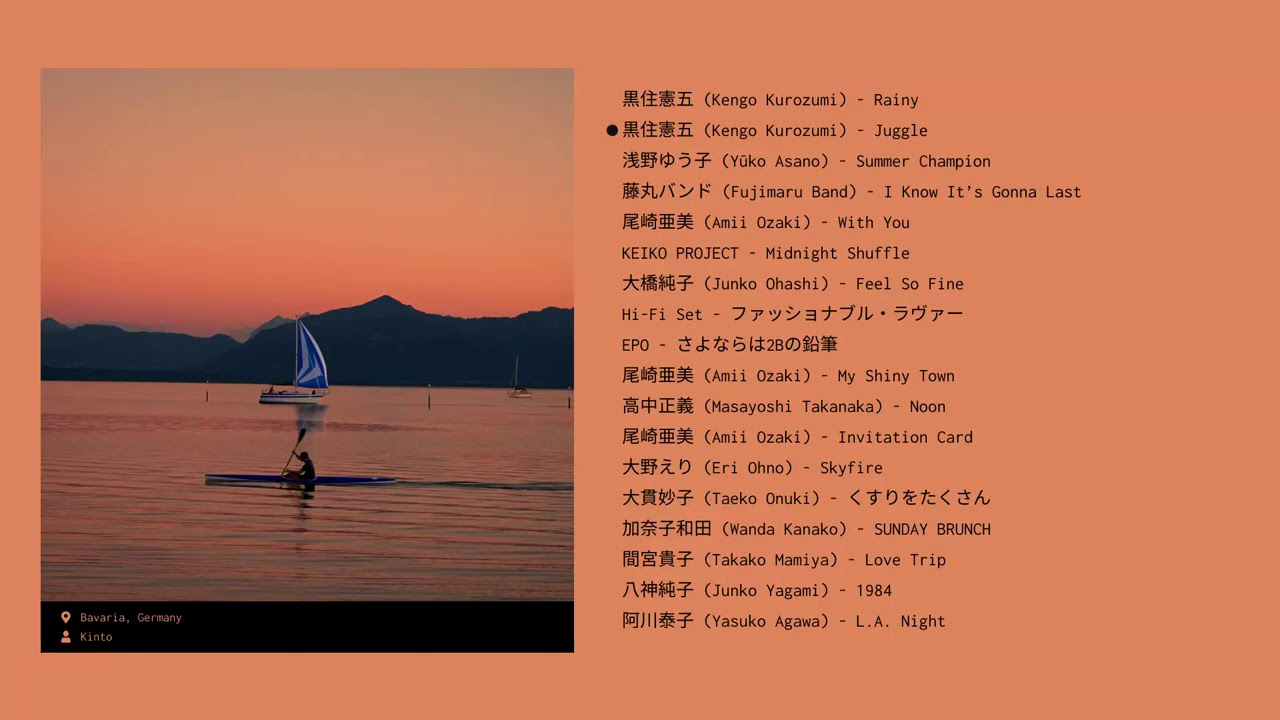 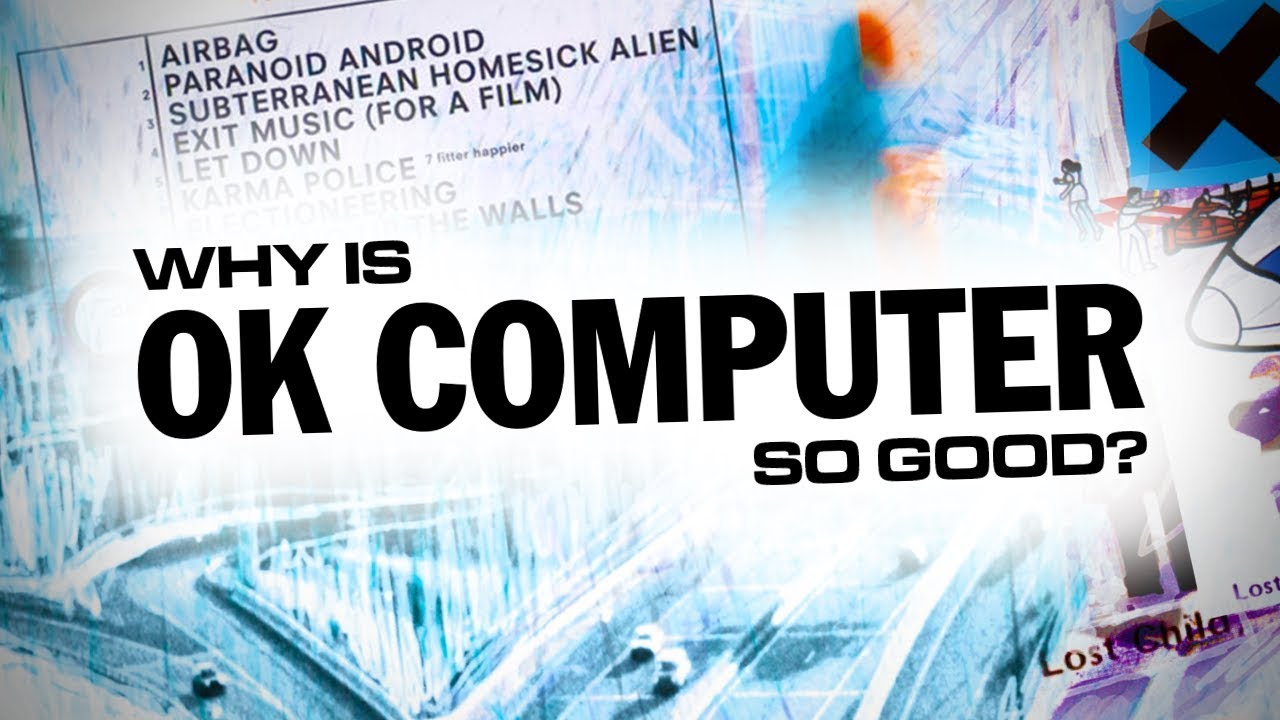