Yet another live music recommendation is upon us, which means it’s time for me to discuss a recent concert I’ve watched. Recently, I’ve begun to watch various live performances from alternative hip-hop group Brockhampton. This group became on my radar in 2017 after they dropped three incredible full-length records in one year, which not many artists can say they’ve achieved.

This performance is from when the group began to see their fame take off with a legendary concert at The Novo in Los Angeles, California. It’s a high-energy set that’s jammed pack with everything to love about Brockhampton. Last year, I was fortunate enough to see Brockhampton in New York City during their tour for the latest full-length record, Sugar.

The group didn’t disappoint and it’s cool to see how the group has changed from this 2018 concert at The Novo to when I saw them at the end of last year. Even though a year isn’t much on the grand scheme of time, a lot happened to Brockhampton throughout this time after the group kicked out Ameer Vaan and released a more sorrowful-encompassed record with Sugar. 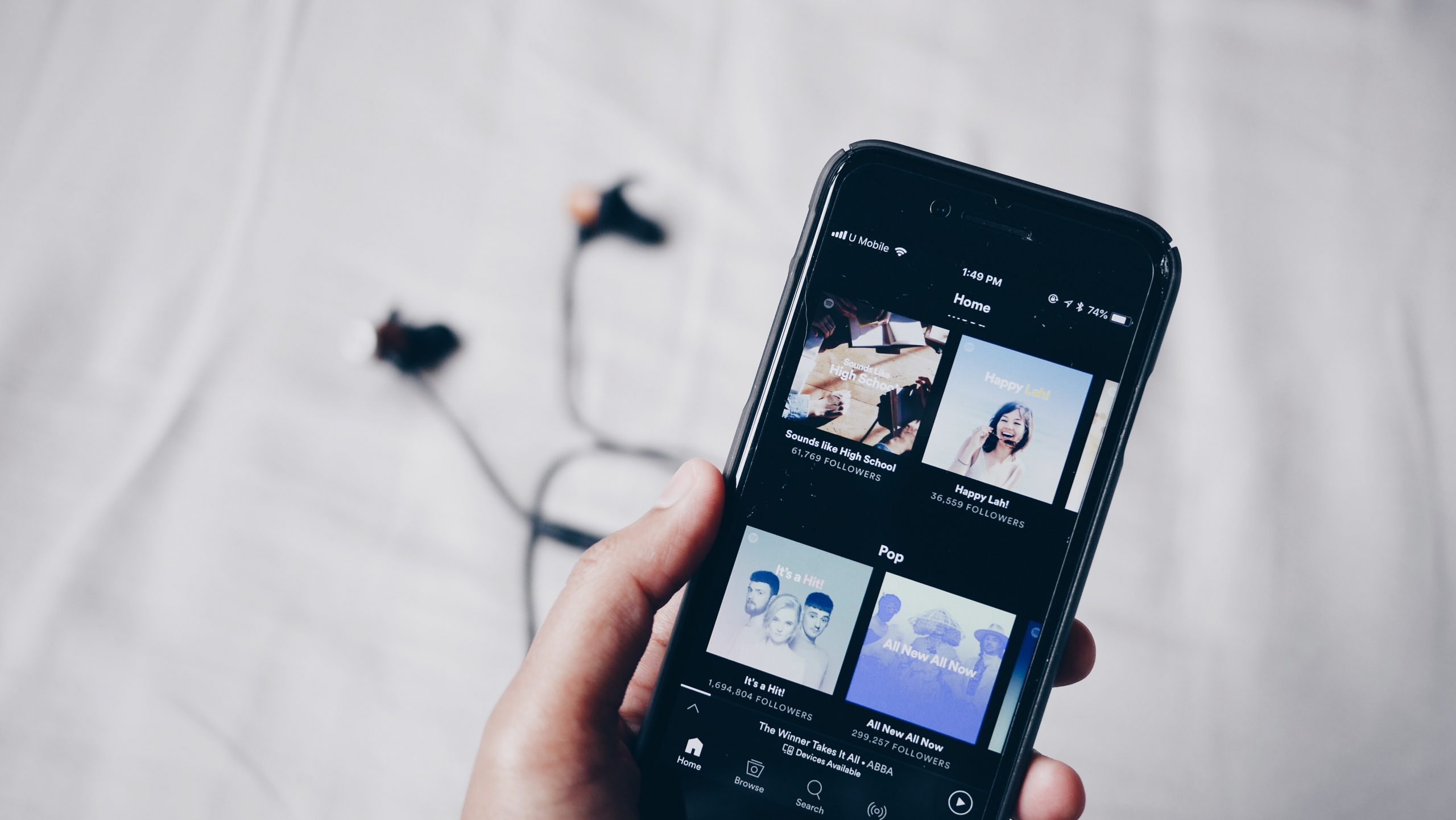 What is Music Listening Fatigue and How to Snap Out Of ItSeptember 22, 2020

Appreciating the 50th Anniversary of Paranoid by Black Sabbath September 22, 2020 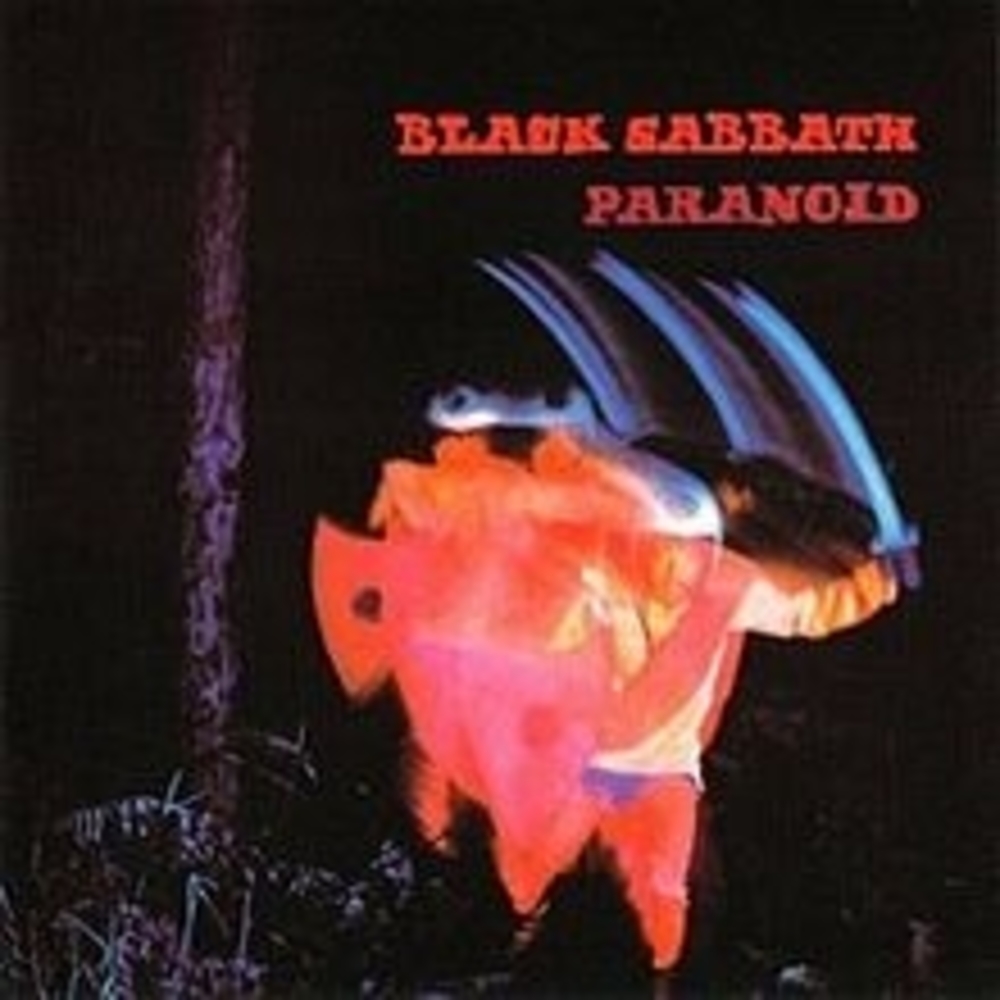