Kurt Cobain on The Beatles

If you have an interest in rock music or music in general, it’s safe to assume you have some level of enjoyment and respect for Nirvana and The Beatles. Even though the two groups were a part of entirely separate generations, it’s immeasurable just how influential both bands were.

Thus, whenever I see a video that has a discussion related to both bands, I immediately click on it. Above is a compilation of Kurt Cobain interviews where he discussed his admiration for the Beatles. Check it out! I wanted to have the adoration of John Lennon but, have the anonymity of Ringo Star. – Kurt Cobain. 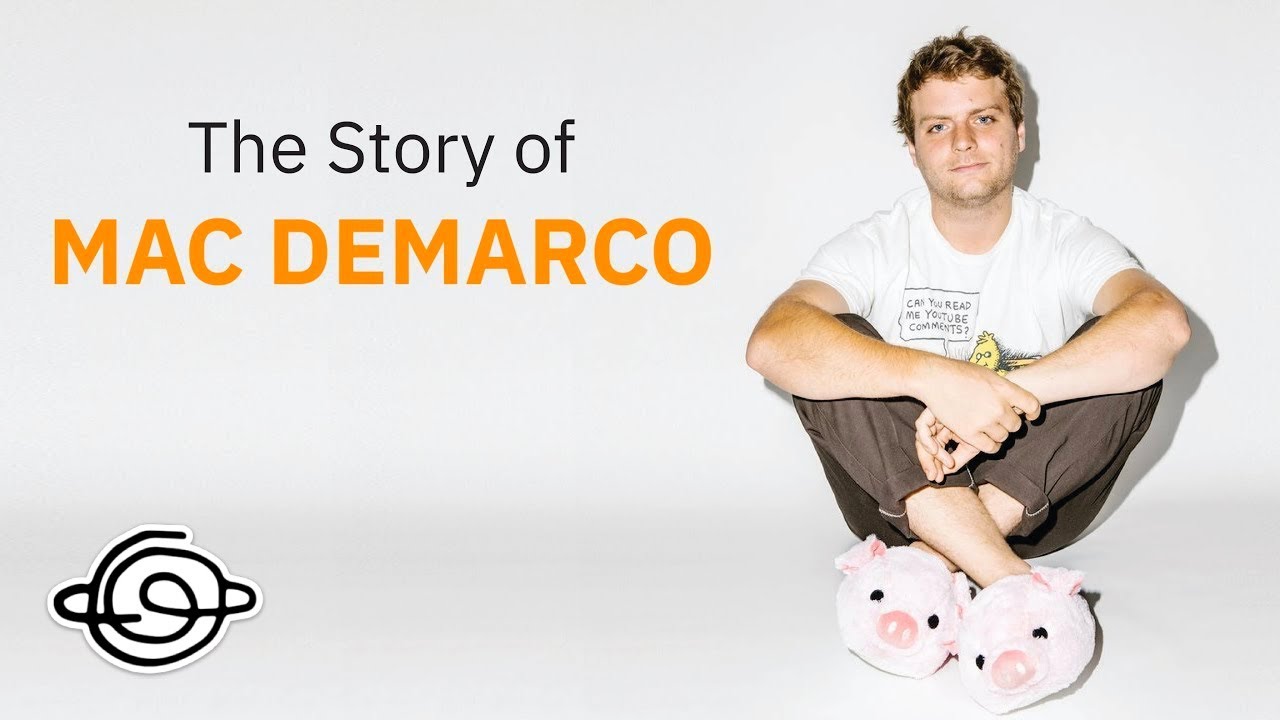 Mac Demarco: How A Goofball Became the Prince of Indie RockMay 6, 2021 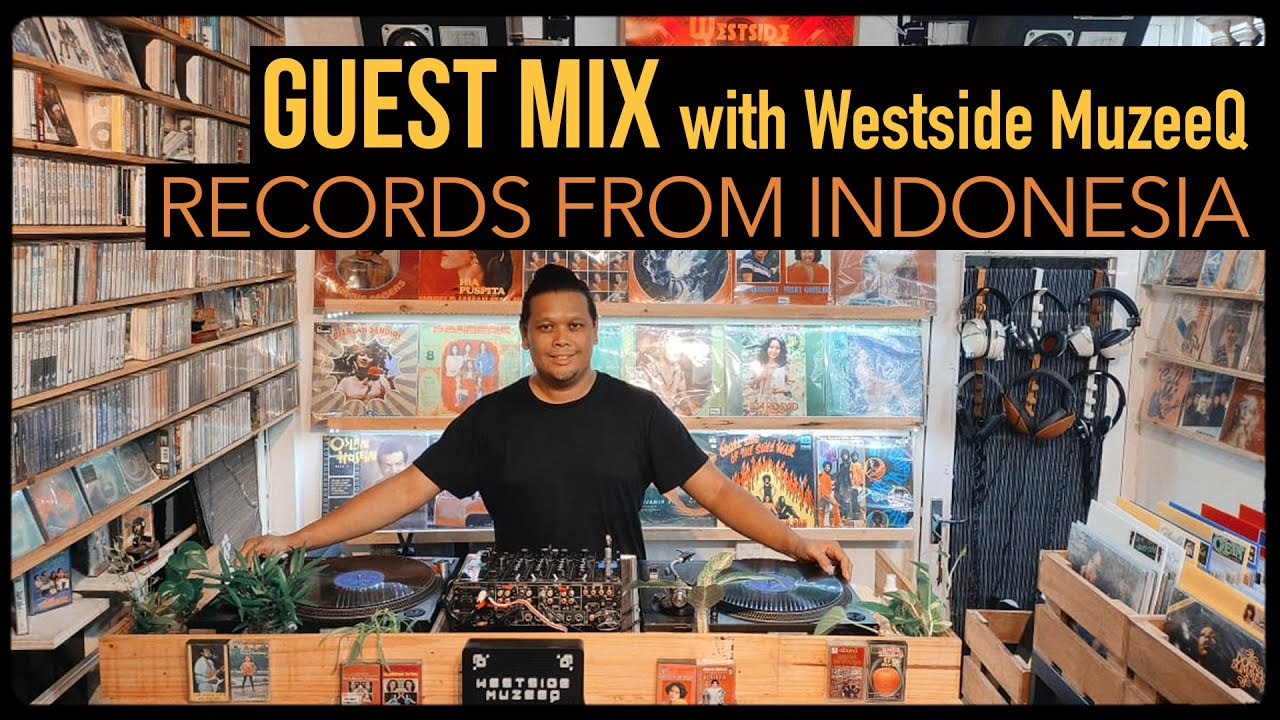