Recently, Julian Casablancas did a podcast with former presidential candidate Andrew Yang to talk about universal income and democratic reforms. The interview was the second episode of S.O.S Earth is a Mess, a Rolling Stone interview series hosted and led by Casablancas.

The primary themes of the interview above found the two discussing Yang’s presidential campaign earlier this year, the differences between candidate marketing and corporate marketing, and also the reforms he would like to see to make the democratic process more fair and accessible. For Yang, the two biggest changes needed are opening up primaries and instituting ranked-choice voting. 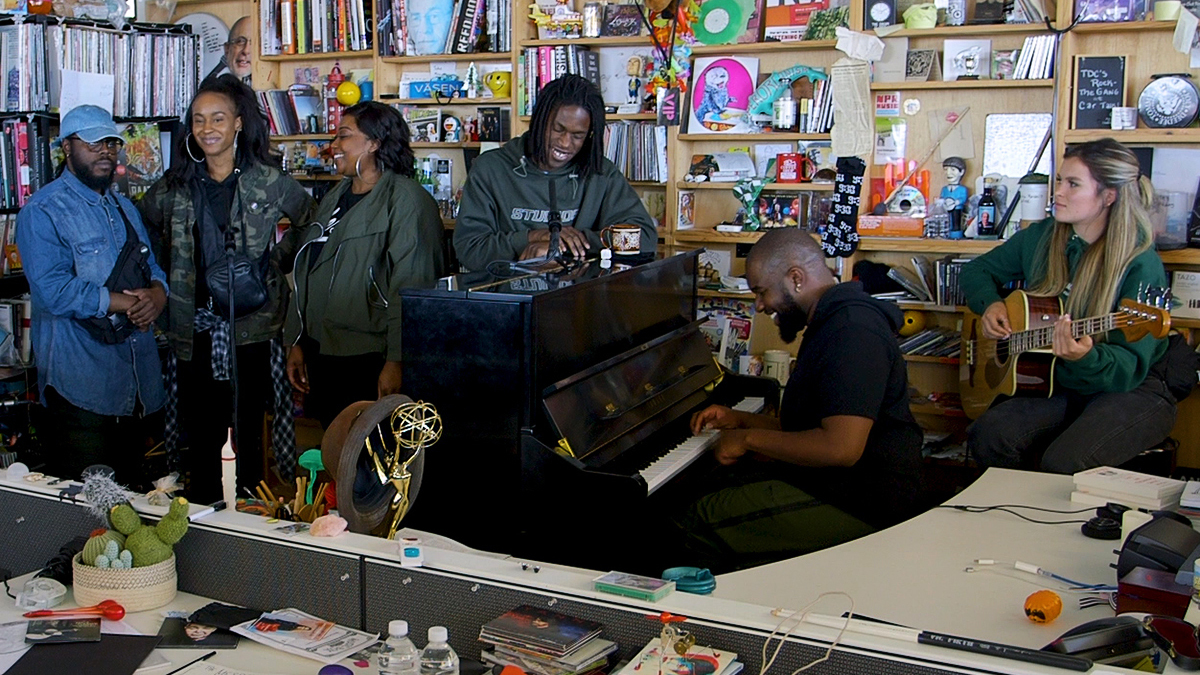 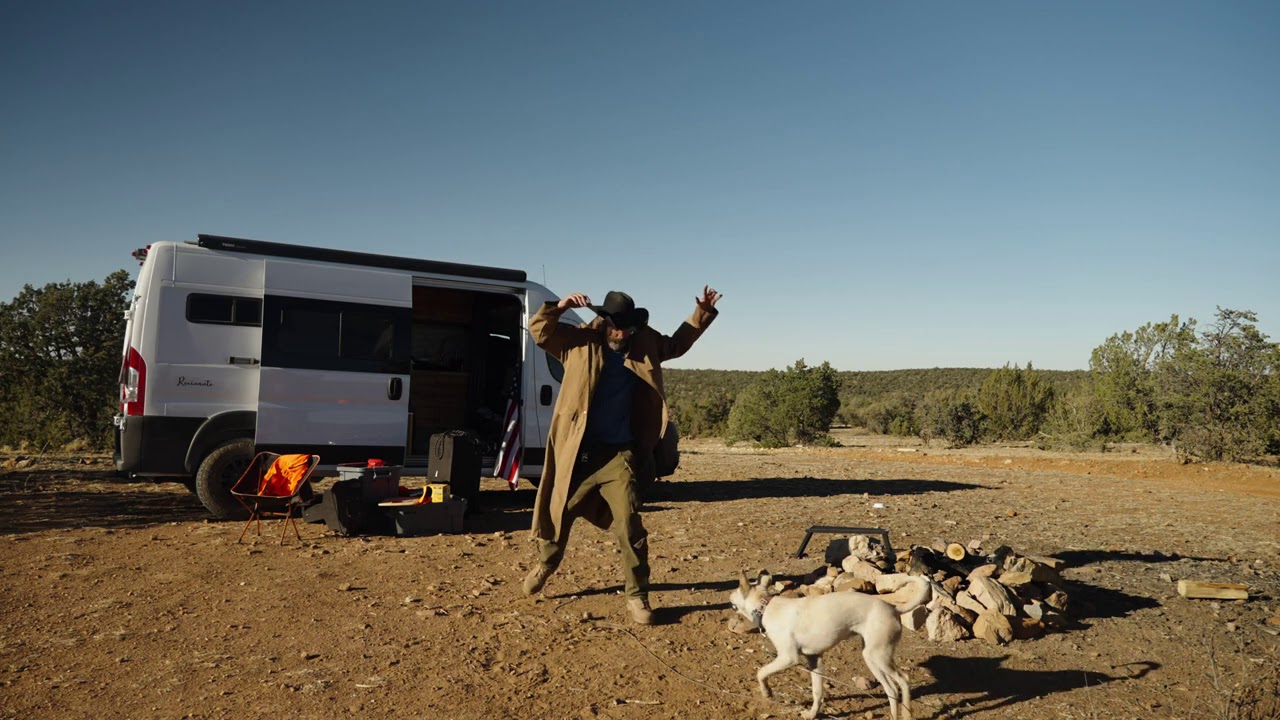