Barrington Hendrick, known artistically as JPEGMAFIA, is an American rapper and producer from Baltimore, Maryland. Hendrick’s work is highly unusual and experimental in nature, blending and blurring genre, extensive sampling and digital distortion into a critically-acclaimed body of work which ranges from a cover of “Call Me Maybe” to the “Darkskin Manson” tape which was inspired by the Freddie Gray protests in his hometown, Baltimore. He has received rave reviews from critics, including a 5-star review from the NME among others.

ABOUT THE CAMBRIDGE UNION:

From its small beginnings as a debating society, the Cambridge Union is the oldest debating society in the world and the largest student society in Cambridge. The Union remains a unique forum for the free exchange of ideas and the art of public debate. 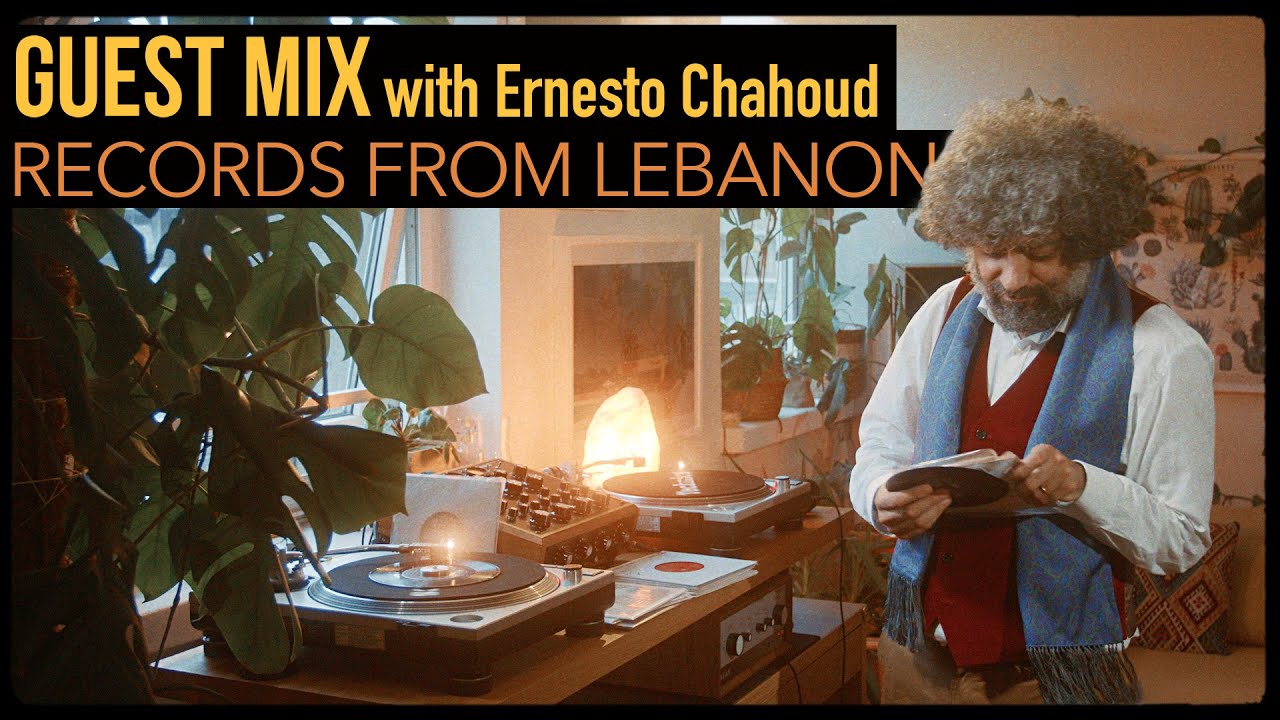 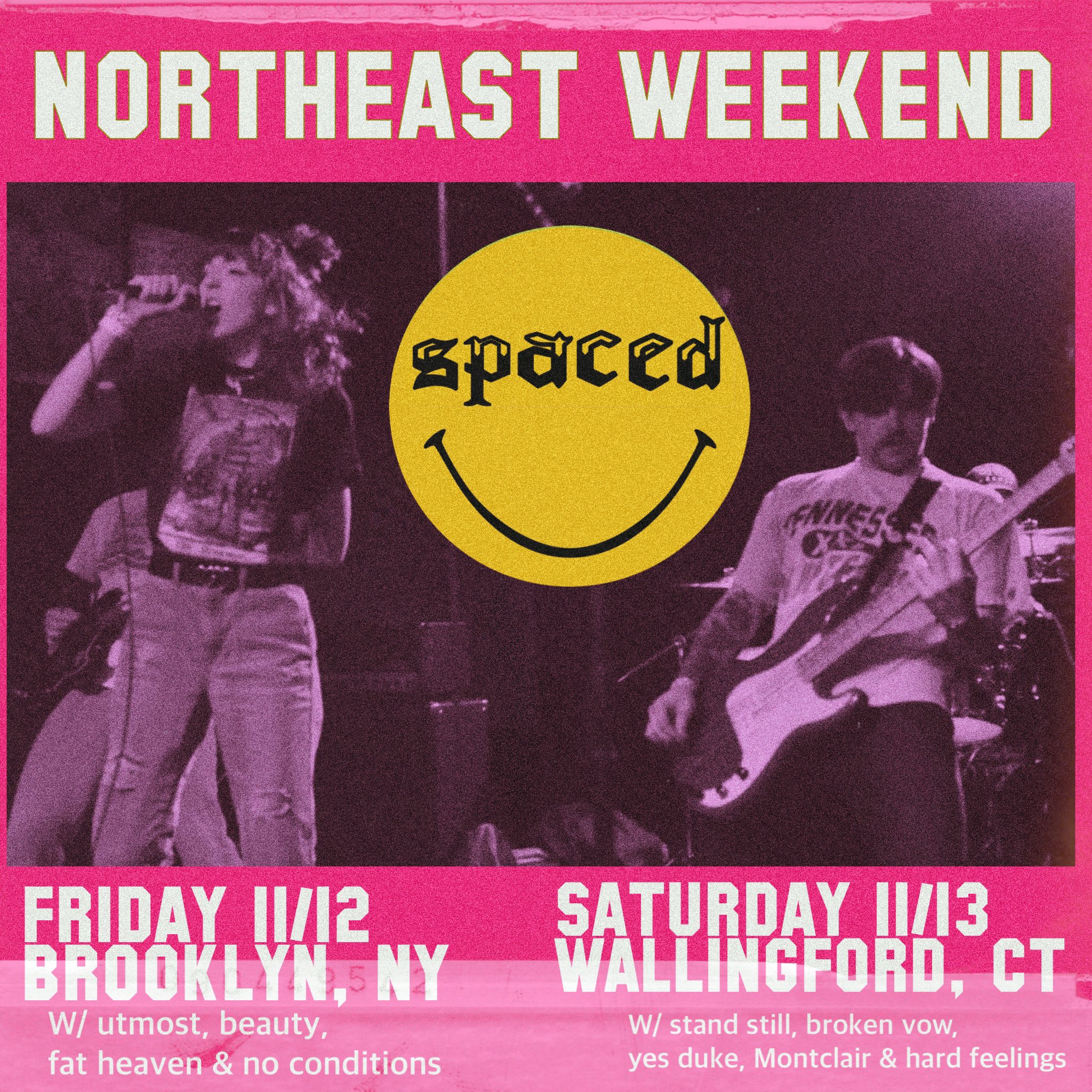