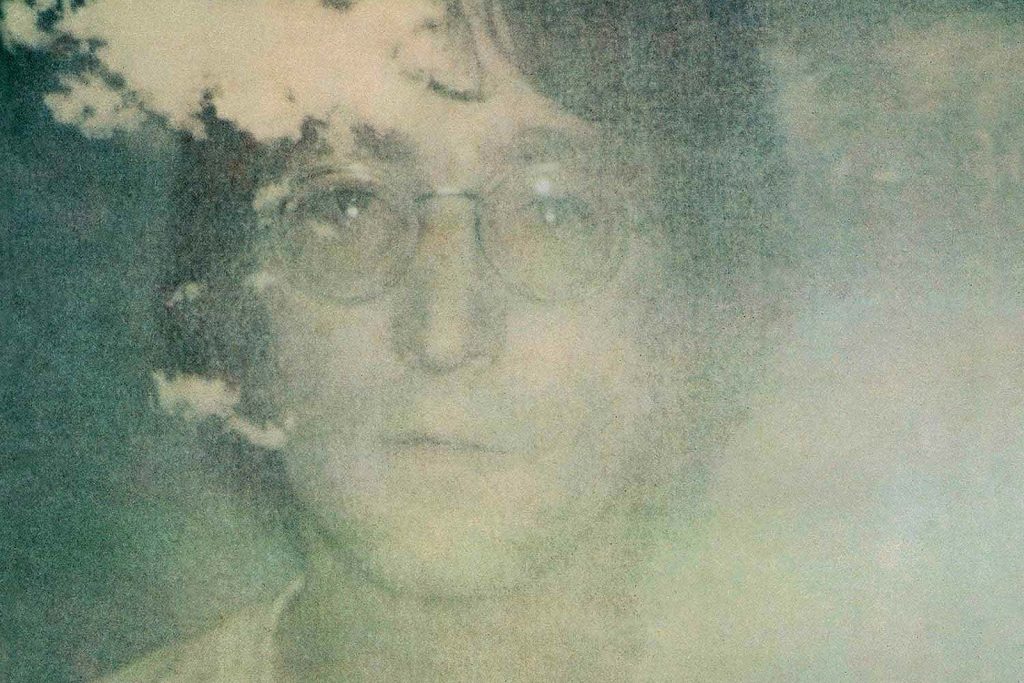 50 years ago on this day, John Lennon’s album Imagine along with its visionary title track was released. It’s challenging to find a more influential artist, especially in the rock spectrum, than Lennon. Although Lennon was a polarizing figure (rightfully so) for much of the damage he did in his relationships and family, his music will live on and continue to inspire others for years to come.

Imagine was the second studio album from Lennon, originally released in 1971 by Apple Records. The album embraced a luxuriant sound that contrasts the basic and small-group arrangements of his first album, John Lennon/Plastic Ono Band. Its opening title track is widely considered to be his signature song. Now with it being 50 years since it was released, let’s remember Lennon’s legacy by spinning Imagine today. 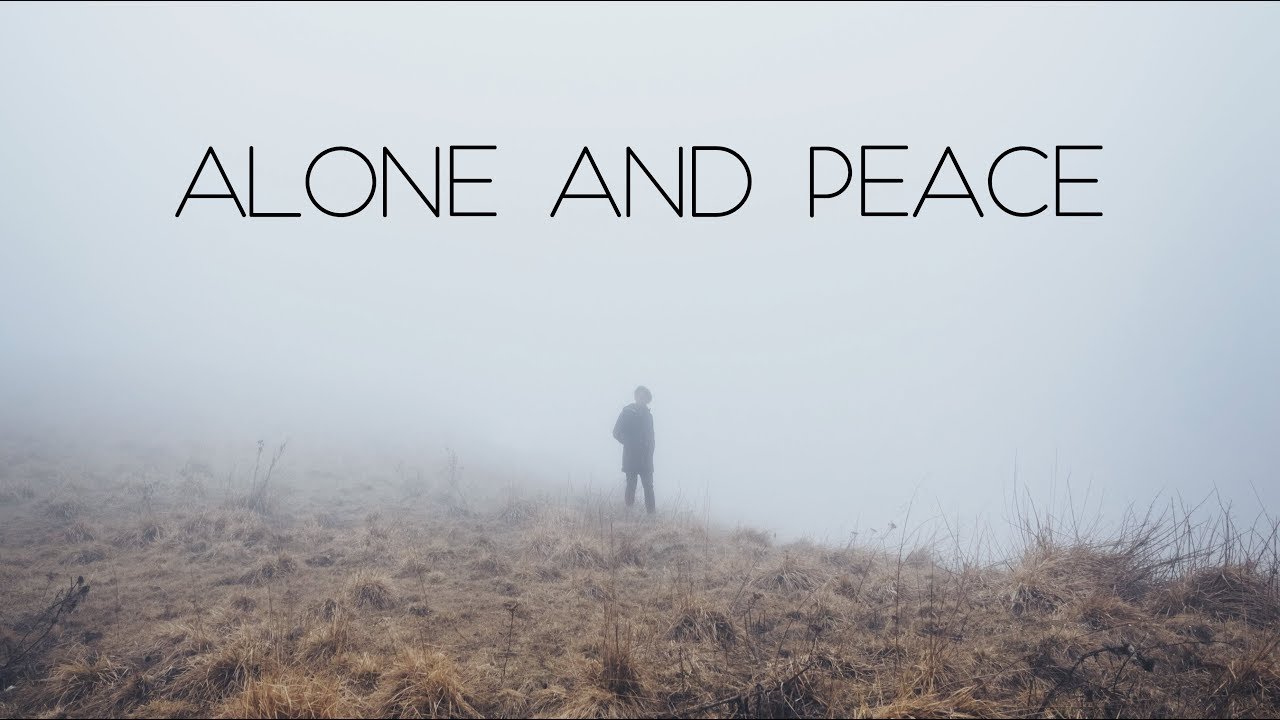 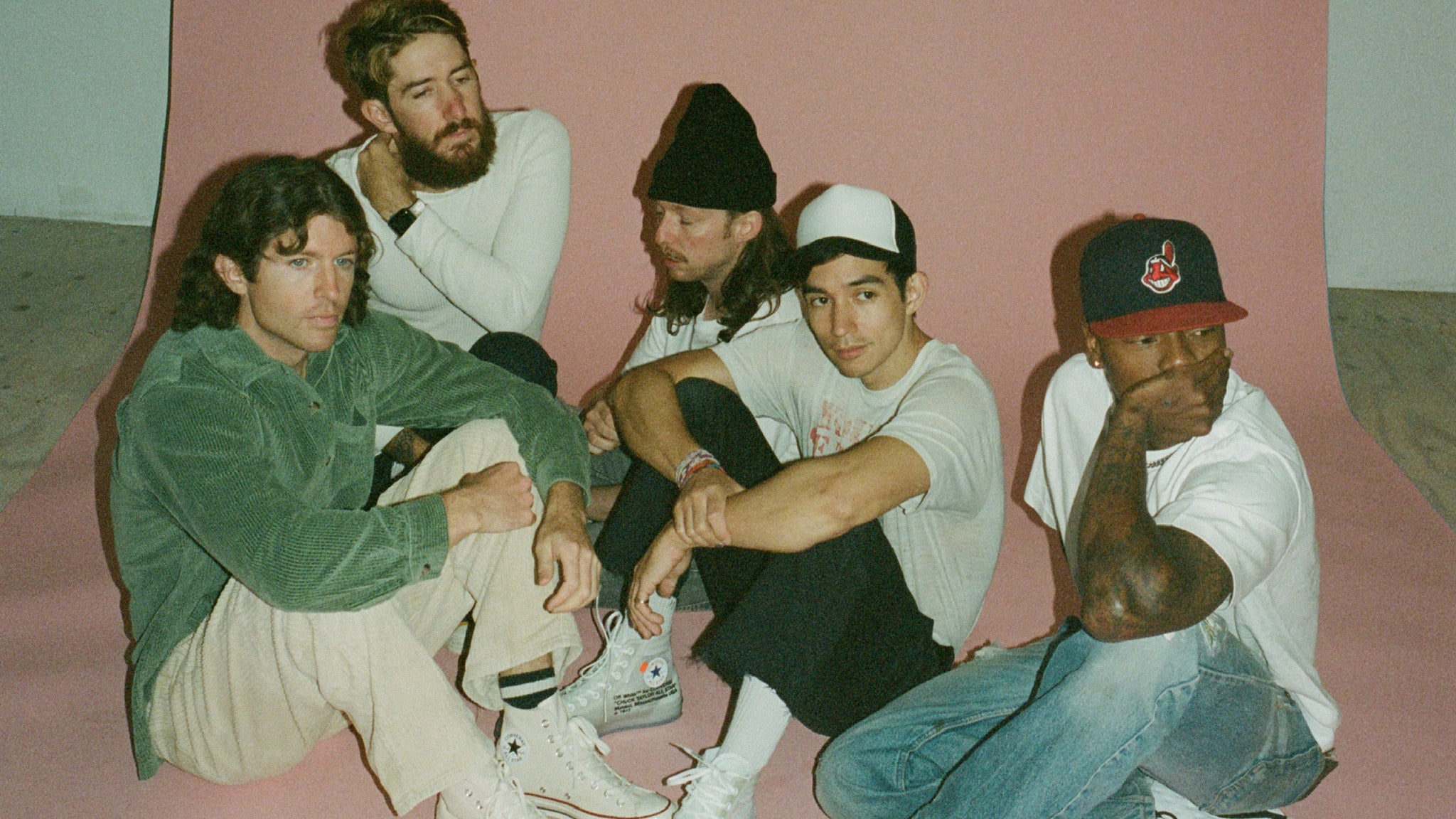