Experimental rap group Injury Reserve have released Superman That, a single from their upcoming album By The Time I Get To Phoenix that’s due for release on September 15th. The band’s last single from the upcoming record, Knees, highlighted a group that’s pushing limits with imploding arrangements and expectations of rap as a whole. Superman That has a similar approach with a glitchy soundscape of electronics and a bombastic vocal delivery. Very excited to hear what else is going to come from this group. Check it out! 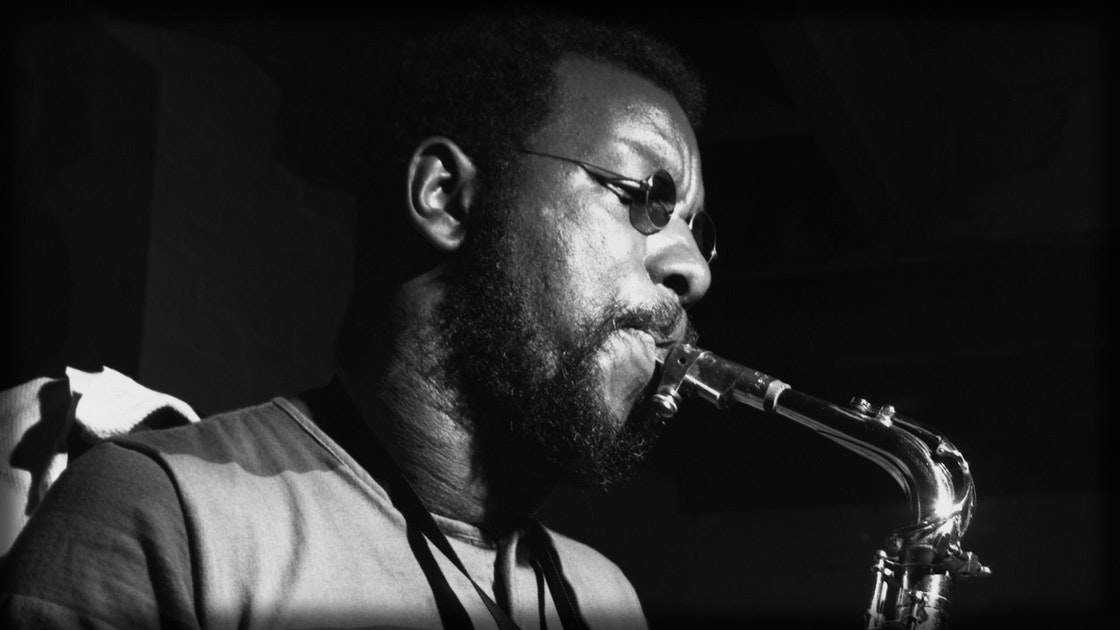 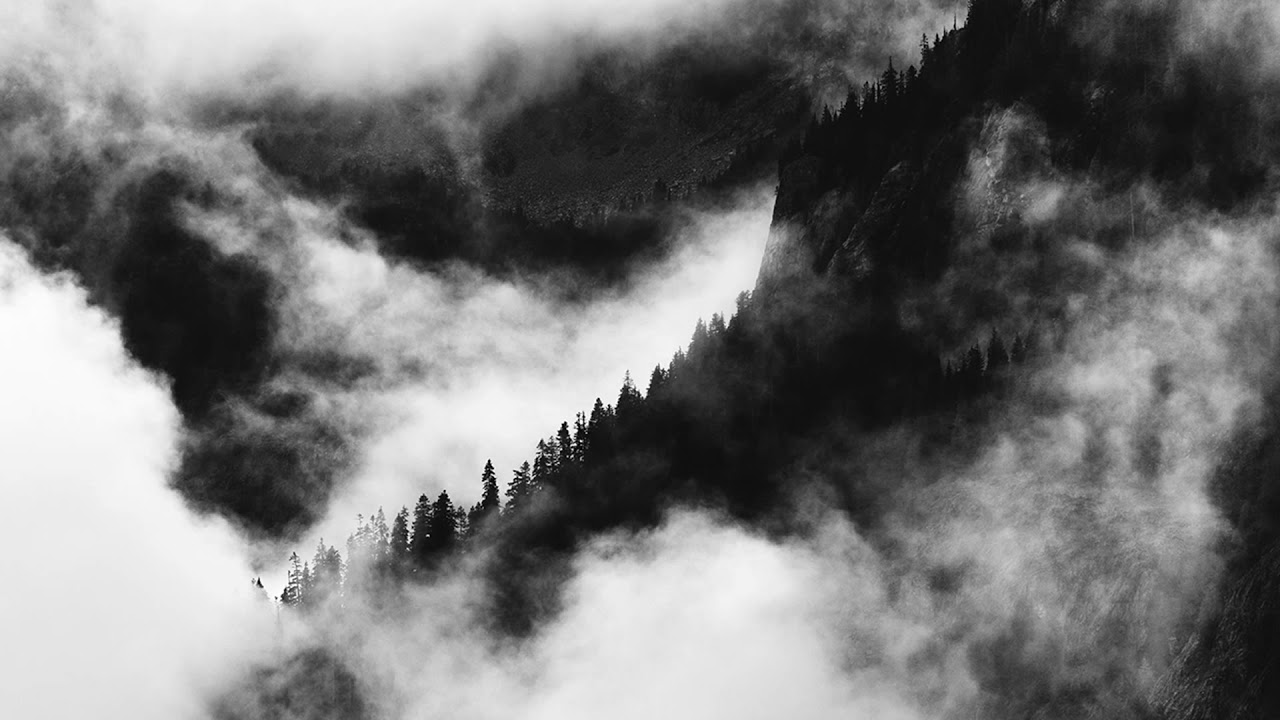