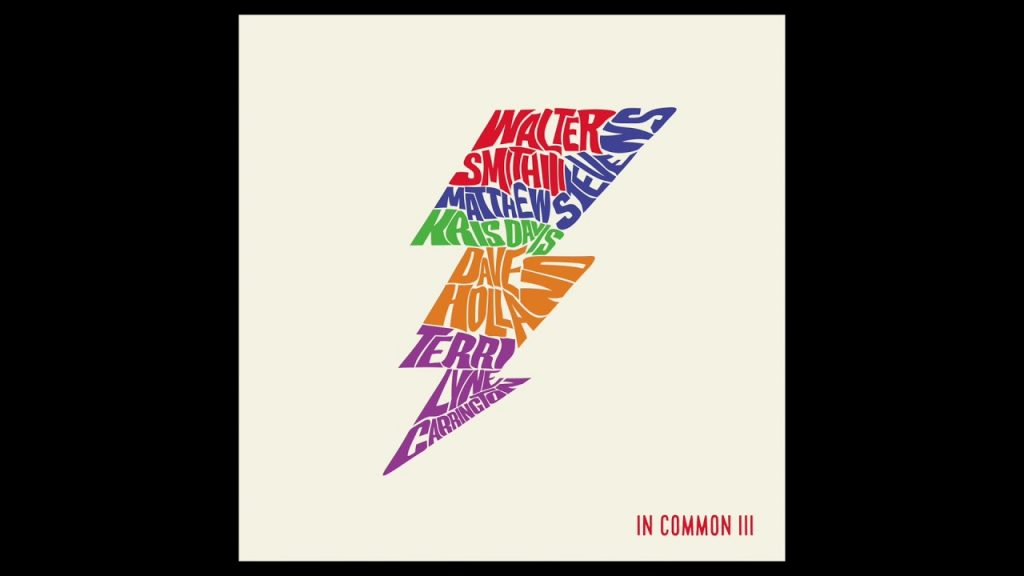 How great is Bandcamp? Hopefully Epic Games doesn’t ruin too badly. Regardless, I’ve been enjoying Common III by In Common: Walter Smith III & Matthew Stevens. It’s a great listen, especially if you’re a fan of jazz, modern jazz, nu-jazz, spiritual jazz, and everything in between. Check it out here.

Walter Smith III and Matthew Stevens are two musicians at the forefront of developments in jazz and improvised music, listing the likes of Terence Blanchard, Ambrose Akinmusire, Esperanza Spalding, and Christian Scott as collaborators. The pair started working together in 2017, and four years later, they’re back for the third iteration of their highly commended In Common project. Previous guests include Nate Smith, Linda May Han Oh and Marcus Gilmore; on In Common 3, Kris Davis takes the piano chair vacated by Micah Thomas, and completing the lineup are two legends of the game – Dave Holland and Terri Lyne Carrington.

What’s new, third time around? “It’s longer, freer, and yet more spontaneous,” says Smith. The successful In Common formula – inventive ‘one-page songs’ written with specific musicians in mind – disguises the through-line that uniquely shapes this record: “The spotlight is on the community of musicians as a whole,” Smith comments. “The general vibe is sculpted by the musicians’ interpretations of what we bring in.” Davis’ influential presence means the project leans into the aesthetics of free improvisation for the first time; the resulting soundworld lends itself to electronic manipulation, another first for the series. The span of fifteen tracks showcases the duo’s knack for reinvention, slipping into unfamiliar contexts without losing sight of the album’s focused essence.

Smith is keen to emphasize the standalone nature of the divergent In Common recordings. Some aspects carry through though, like their commitment to remembering lost influences – opener ‘Shine’ serves as both a thank you and an acknowledgment to McCoy Tyner, Wallace Roney, Chick Corea, Jimmy Health, and Ellis Marsalis. That introduces the remaining fourteen tracks, which divide nearly exactly into spontaneously constructed ideas that introduce fully composed tracks.

‘Loping’ was Stevens’ part-tribute to Carrington and Holland: “being of a certain ilk and having come up a certain way, I knew they would have had a specific way of playing this track” – Smith and Stevens feature in their trademark coolly cast melodic divisi. The single riff of ‘Oliver’ dissolves into ‘Hornets’s slinky groove, where we catch a glimpse of the sense of humor amongst the group. ‘Orange Crush’ squeezes all the juice out of a lop-sided ostinato, a concentration of the In Common philosophy into a three-minute segment. Then comes ‘After’, which captures Smith’s “never-ending optimistic thoughts about things being better ‘after’” – the opaque whirrs of the ensuing ‘Lite’ show that outcomes are far from clear-cut.

‘For Some Time’ does provide Smith with some closure, however – a timeworn composition that “finally finds a solidified direction amongst this quintet,” as Carrington and David jostle for position. ‘Reds’ sees Stevens back to Holland’s 1990 album ‘Extensions’, and “those big beat, odd-meter songs.” ‘Variable’ involved Smith venturing into non-determinacy – “it’s written to be played in many tempos, meters, and approaches, but was not discussed prior to recording it” – and, via ‘Dust’s twanging landscapes and ‘Familiar’s misty acquaintance, In Common 3 concludes with the pensive ‘Miserere’, an aptly reflective conclusion to this wide-ranging endeavor. 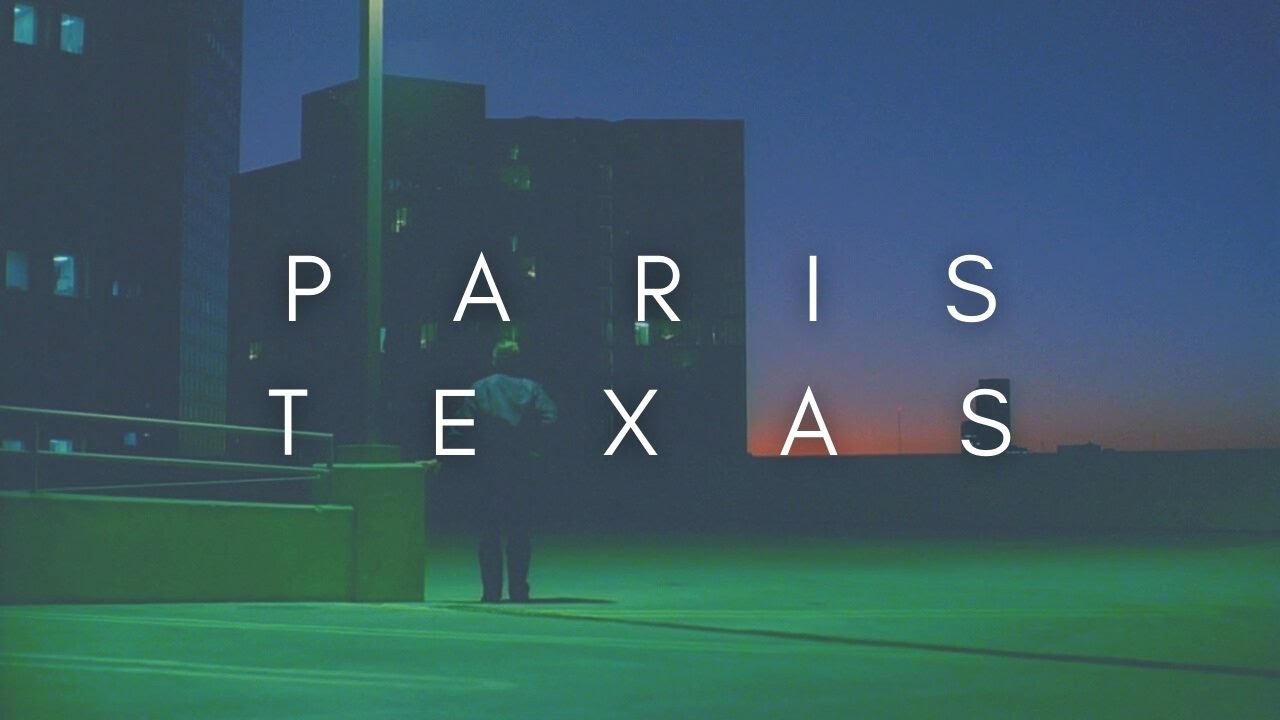 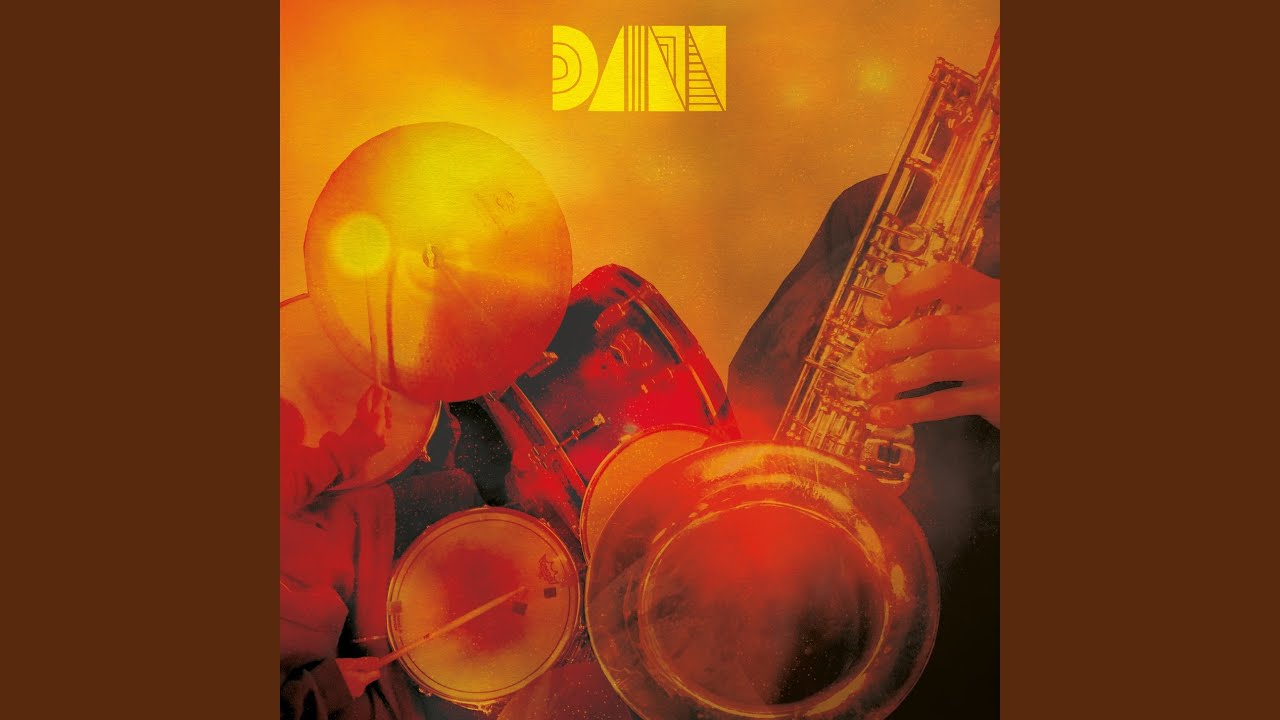