I Watched the ‘Before Trilogy’ In One Sitting 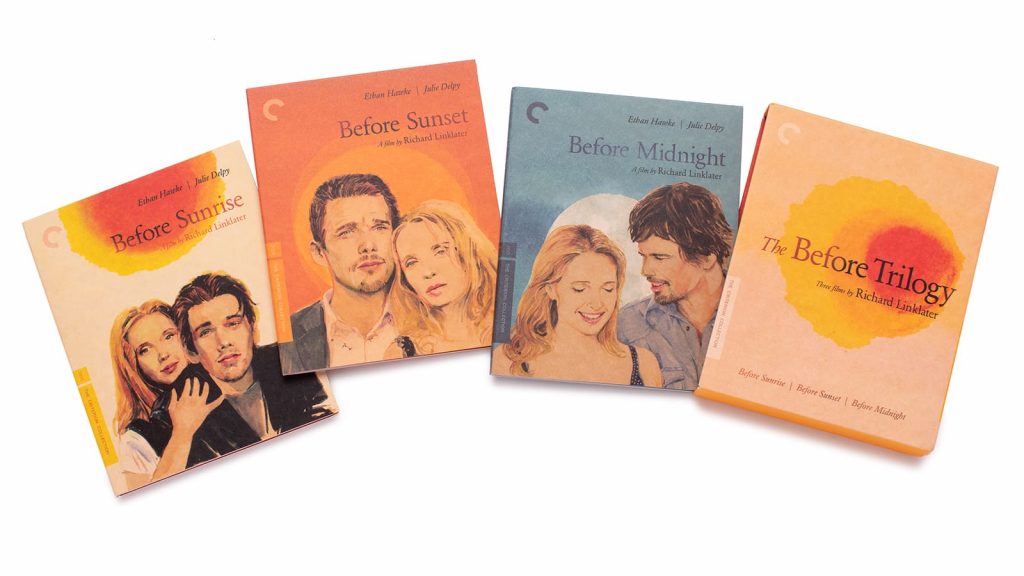 I gifted myself with a viewing of Richard Linklater’s Before Trilogy with my partner Sydney last night. I am still captivated and amazed by what I just witnessed. The long takes, seemingly normal dialogue, character development, and beautiful scenery crafted into three absolute masterful films.

For those who don’t know, the three films were created by Linklater and consist of Before Sunrise (1995), Before Sunset (2004), and Before Midnight (2013). Starring Ethan Hawke as Jesse and Julie Delpy as Céline, the films were filmed in nine-year intervals, chronicling the romantic relationship between the two at three periods of their lives.

The films are extremely minimal, with long takes that make us feel like we’re a fly on the wall witnessing the two talk; consisting of monologues and casual conversation. The discussions run through ideas and perspectives on life and love, with the series focusing on time, self-discovery, age, loss, and parenthood.

The Before Trilogy represents an exploration of postmodern romance, with each film representing three simple ideas. The first, Before Sunrise, on what might be; the second, Before Sunset, on what could or should be; the third, Before Midnight, on what is.

I’d argue the films are the best trilogy in existence. Very rarely do we have such masterful films continue at a high level over three films. Whether it’s The Terminator, Alien, or Godfather films, none of them finished quite as strong as the series originated, making it a highlight of how great the Before Trilogy is. 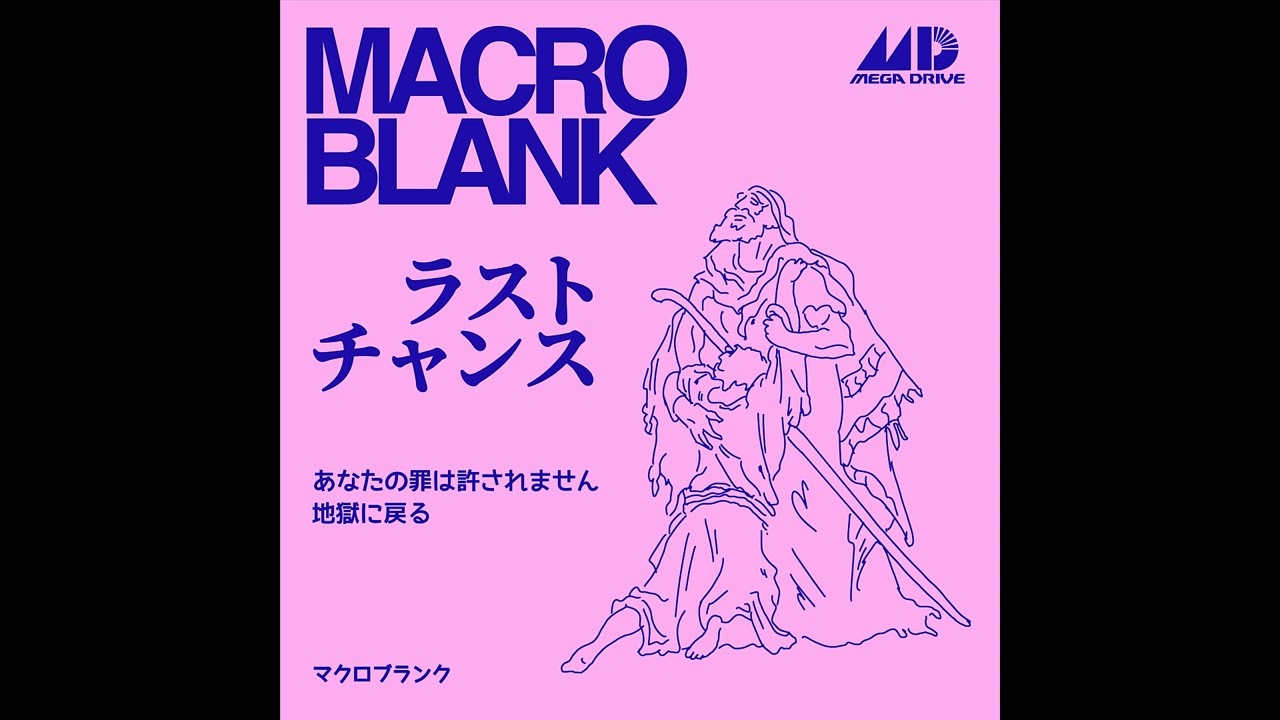 Where have all the flowers gone. | Frank Watkinson March 8, 2022 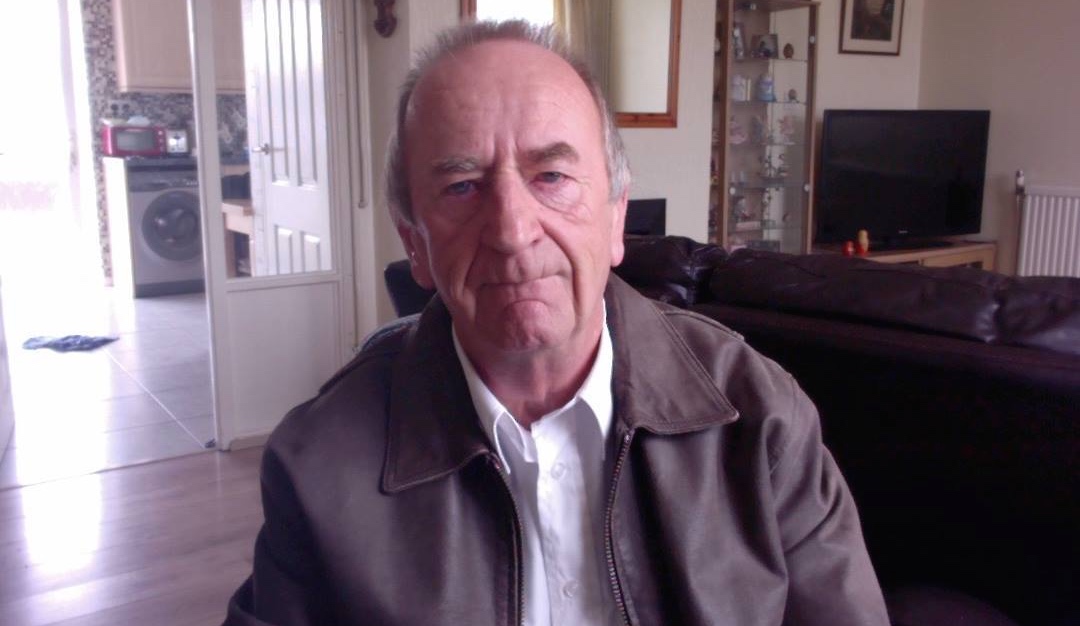