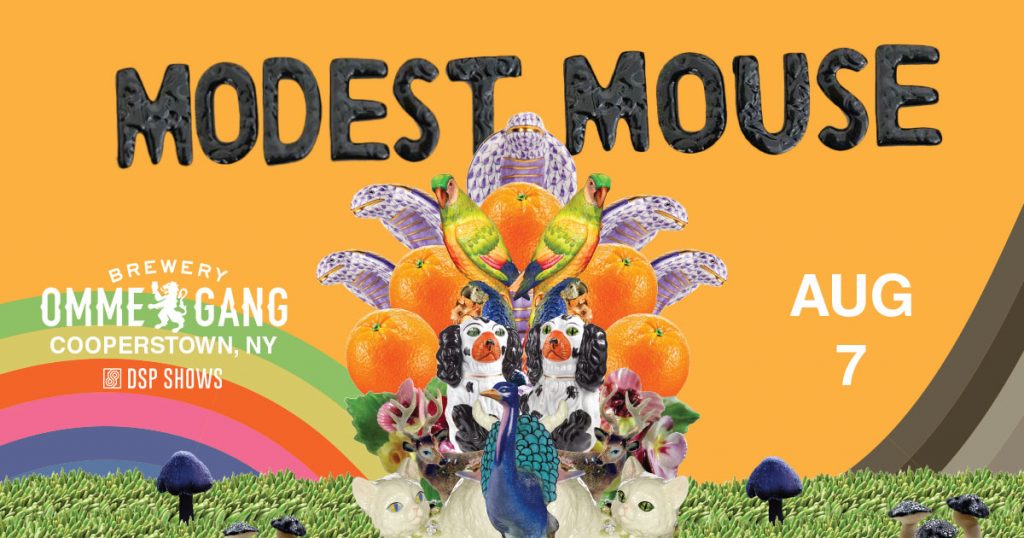 Getting back into the swing of concerts has been an odd challenge to overcome due to the ongoing pandemic. I understand me being vaccinated and having COVID-19 a few months ago means I’m more than likely safe to attend shows again, but it’s always a complicated thing to comprehend.

Regardless of my pandemic anxiety, I saw Modest Mouse yesterday at Ommegang Brewery in Cooperstown, New York. The group is currently embarking on a full U.S. tour for their latest full-length album, The Golden Casket. I only saw Modest Mouse once before in October of 2019 at the Scotiabank Arena when they opened for The Black Keys.

I was thrilled to see the group play a headlining set, and it was an adventurous trip, to say the least. My friend Chris and I drove over four hours to Cooperstown for the gig, stopping at War Horse Brewery in Geneva, New York, for lunch. Getting to the gig and parking was easy, the sun was out, and everything appeared to be going well. Boy, were we wrong.

The outdoor setting reminded me of Art Park in Lewiston, New York, and was filled with people. Its 5000 cap limit was definitely reaching its limit, but it wasn’t jammed enough where it was impossible to get around. We walked around, looked at the food trucks, and the Modest Mouse merch. I was hoping they’d have their first two records on vinyl, but unfortunately, they didn’t.

Music went on right at 7 PM with The Districts as the only support for the show. I never heard of the group before, but they were great live. I enjoy making first impressions with an artist in a live setting. Gets you to know how they are in the most challenging environment.

The Districts played a short and sweet 30 minutes, and Modest Mouse made their way to the stage a little after 8 PM. The group opened with 3rd Planet and followed it with Fuck Your Acid Trip.

Then, right as the group was getting ready to continue with their set, Brock Issac asked the crowd, “Do You Guys Like Electricity?” followed with a “Yeah!” from the audience. “Well, how much?” Issac said. “Because there is lightning in the area, and we have to delay the show for 30 minutes.”

What a fever dream that moment was. The delay ended up being around two hours, but it was nobody’s fault. I can’t be mad at the venue for delaying the gig, especially since we all would’ve been toast if a lightning bolt hit the stage. The entire crowd evacuated, and I waited with Chris at his car and near the venue until around 10 PM, when we were let back in.

Chris and I thought Modest Mouse would’ve ended their set a touch early due to the two-hour delay, but nope, they pressed forward and played another 19 songs for us. How great is that? We didn’t get to leave until midnight, and my head didn’t hit my pillow until 4:30 AM, but I will always have respect for Modest Mouse for not just cashing it during that gig. Transcendent band and an even better memory. 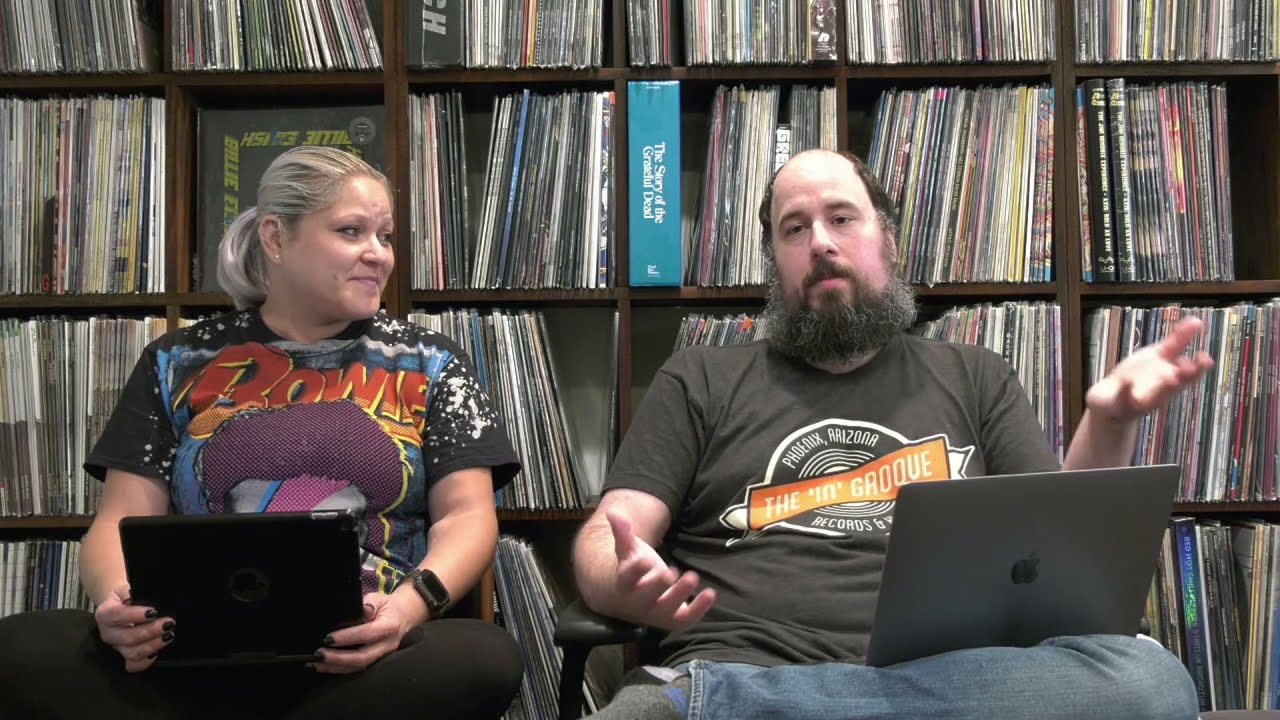 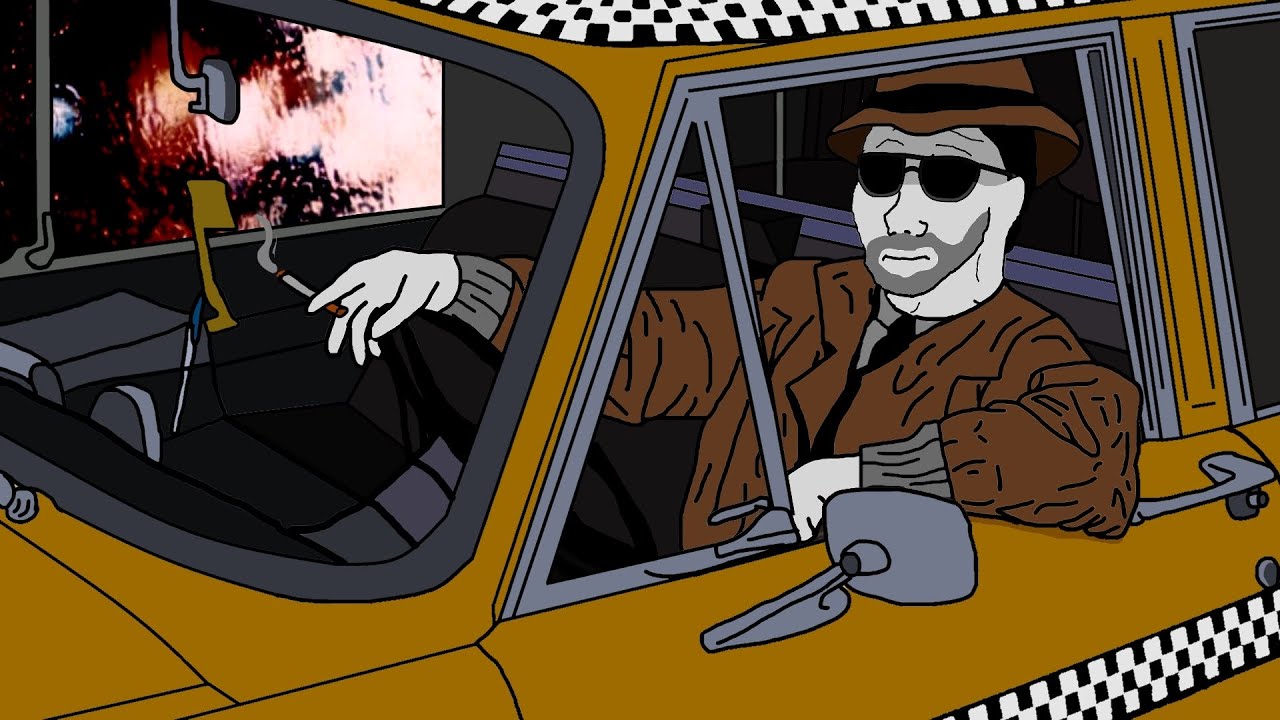