I Saw John Carpenter’s “The Thing” At The Theatres 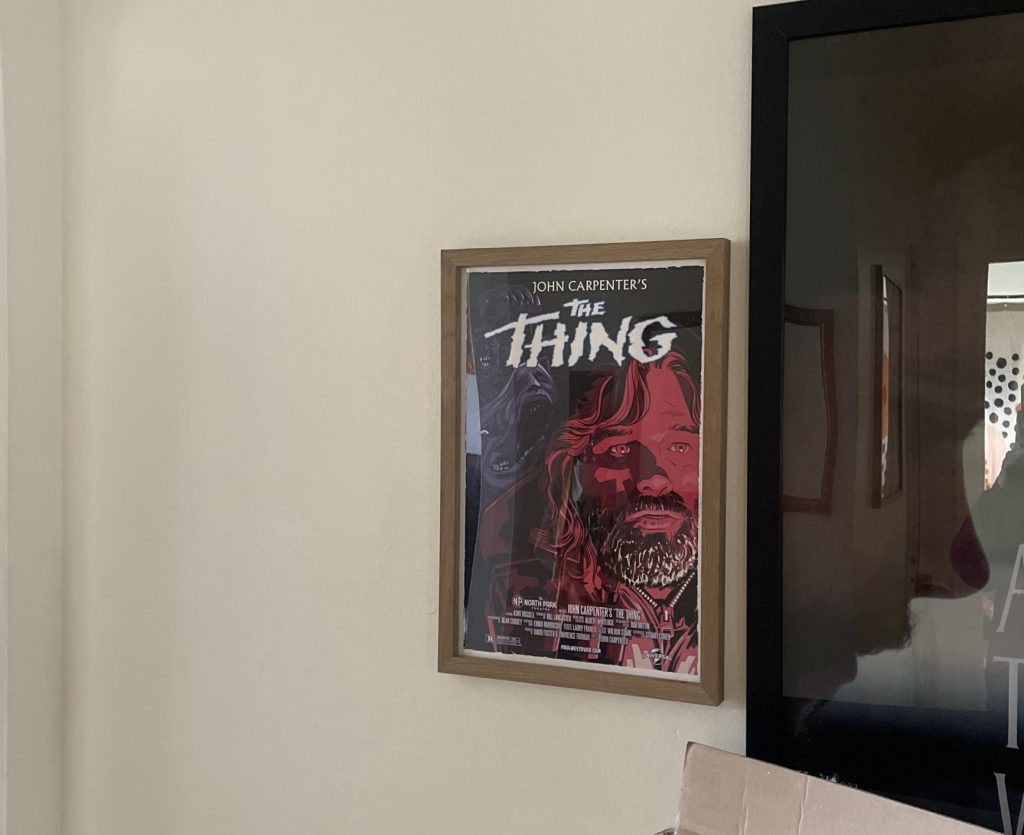 I first saw 1982’s The Thing when I was around 12 years old and was captivated by how effortlessly it stripped away any sense of hope story-wise (thank you, Dad, for showing me so many great Sci-Fi films when I was a kid). Recently, I got a chance to see it in a theatre setting at North Park Theatre in Buffalo, and I was mesmerized.

As great as the birth of streaming is for cinema consumption, it’ll never replicate a theatre’s feeling. Seeing The Thing in a packed audience with its unnerving minimal soundtrack, intense and frightening practical effects, and troubling disposition reiterated how vital a movie setting is. I’ve seen The Thing countless times, but nothing will compare to my latest viewing.

For those who don’t know, The Thing is a science fiction horror film directed by John Carpenter from a screenplay by Bill Lancaster. Based on the 1938 John W. Campbell Jr. novella Who Goes There?, it tells the story of a group of American researchers in Antarctica who encounter a parasitic extraterrestrial life-form that assimilates, then imitates, other organisms.

The group is overwhelmed by paranoia and clash as they learn that they can no longer trust each other and that any of them could be the Thing. The film stars Kurt Russell as the team’s helicopter pilot R.J. MacReady, with A. Wilford Brimley, T. K. Carter, David Clennon, Keith David, Richard Dysart, Charles Hallahan, Peter Maloney, Richard Masur, Donald Moffat, Joel Polis, and Thomas G. Waites in supporting roles.

Upon its release, The Thing didn’t do well at the box office and was criticized for its cynical, anti-authoritarian tone and graphic special effects. At the time, popular films like Fast Times At Ridgemont High, Rocky III, Tron, Star Trek II: The Wrath of Khan, and E.T. The Extra Terrestrial were heavily different in tone, hence the polarized reaction.

Regardless, The Thing will forever be remembered for years to come, and rightfully so. It’s a magnificent film that handles little characterization uniquely, fulfilling suspense, horror, and wonder in a tense situation. I’ll always treasure it and urge you to view it, especially in a theatre setting. 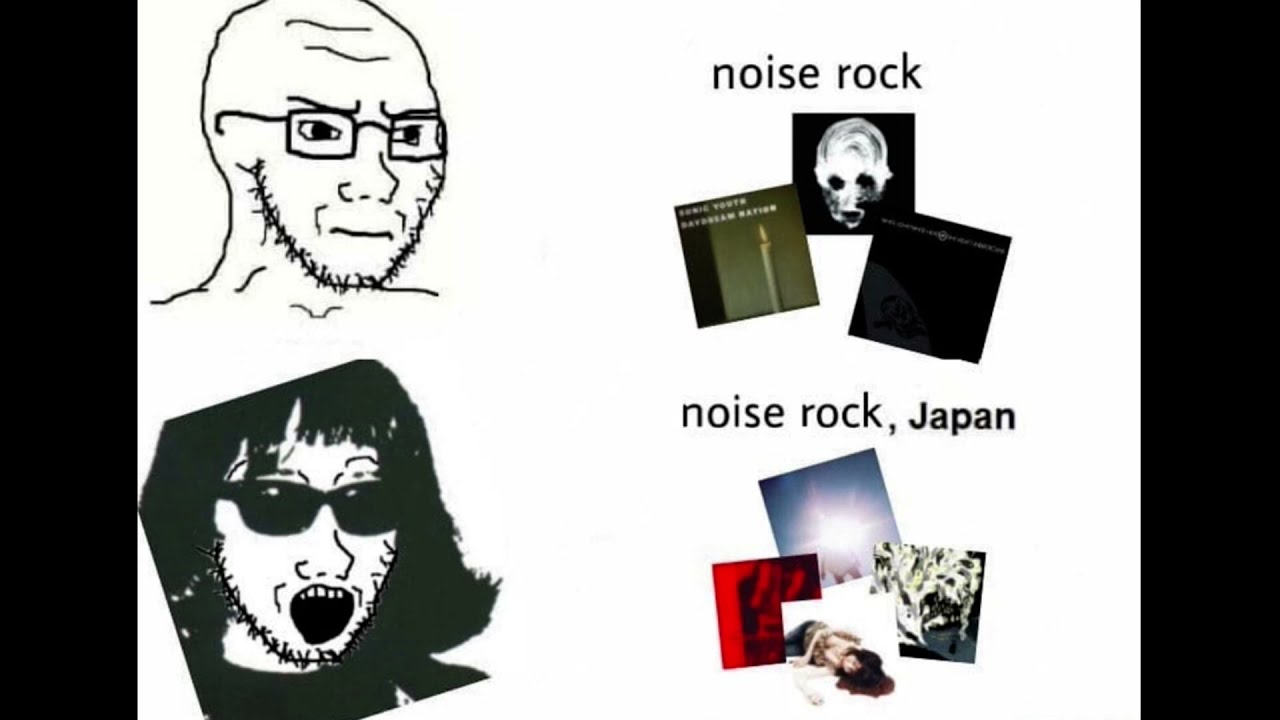 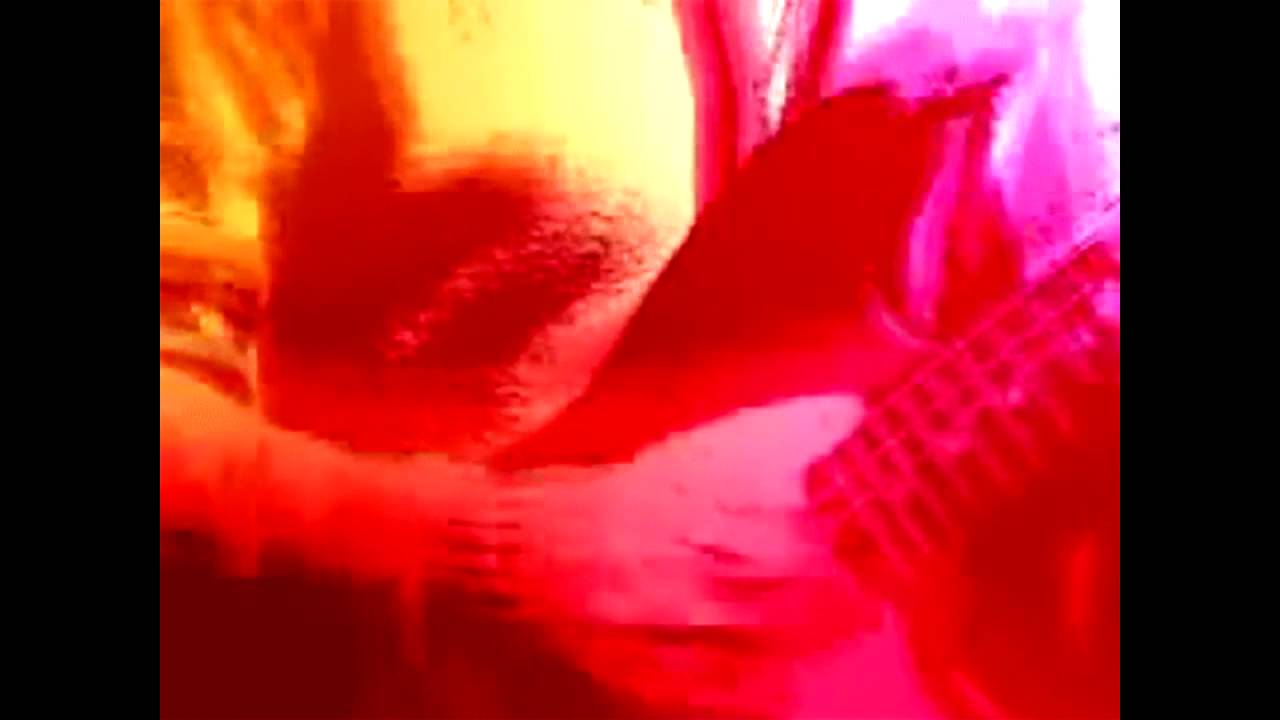