Hüsker Dü and the Birth of Alternative Rock

Usually, when people think of punk rock in the 21st century, they more or less think of it as a gimmick, largely due to the corporate oligopoly that prioritizes profit with everything it gets its hands-on. Obviously, true punk and the alternative scene still remain very relevant today, it’s just odd to see so many films that utilize the notion of enjoying underground alternative music as a character arc.

There is certainly nothing wrong with this, especially if it’s coming from a genuine place. Retrospectively thinking makes it seem comical in a sense since punk came from such a different place than being what a character in a coming of age flick enjoys. To say it simply, punk rock was not profitable.

In short, punk music was brash, intense, and seldom ever played on the radio, but Nirvana and grunge changed that in 1991. Nirvana’s version of punk and grunge was a slick collision of Black Flag and The Beatles. However, as Nirvana bassist Krist Novoselic once said in an interview: It was nothing new, Hüsker Dü did it before us. If you’re interested in learning more about Hüsker Dü, definitely watch the video above from Trash Theory. 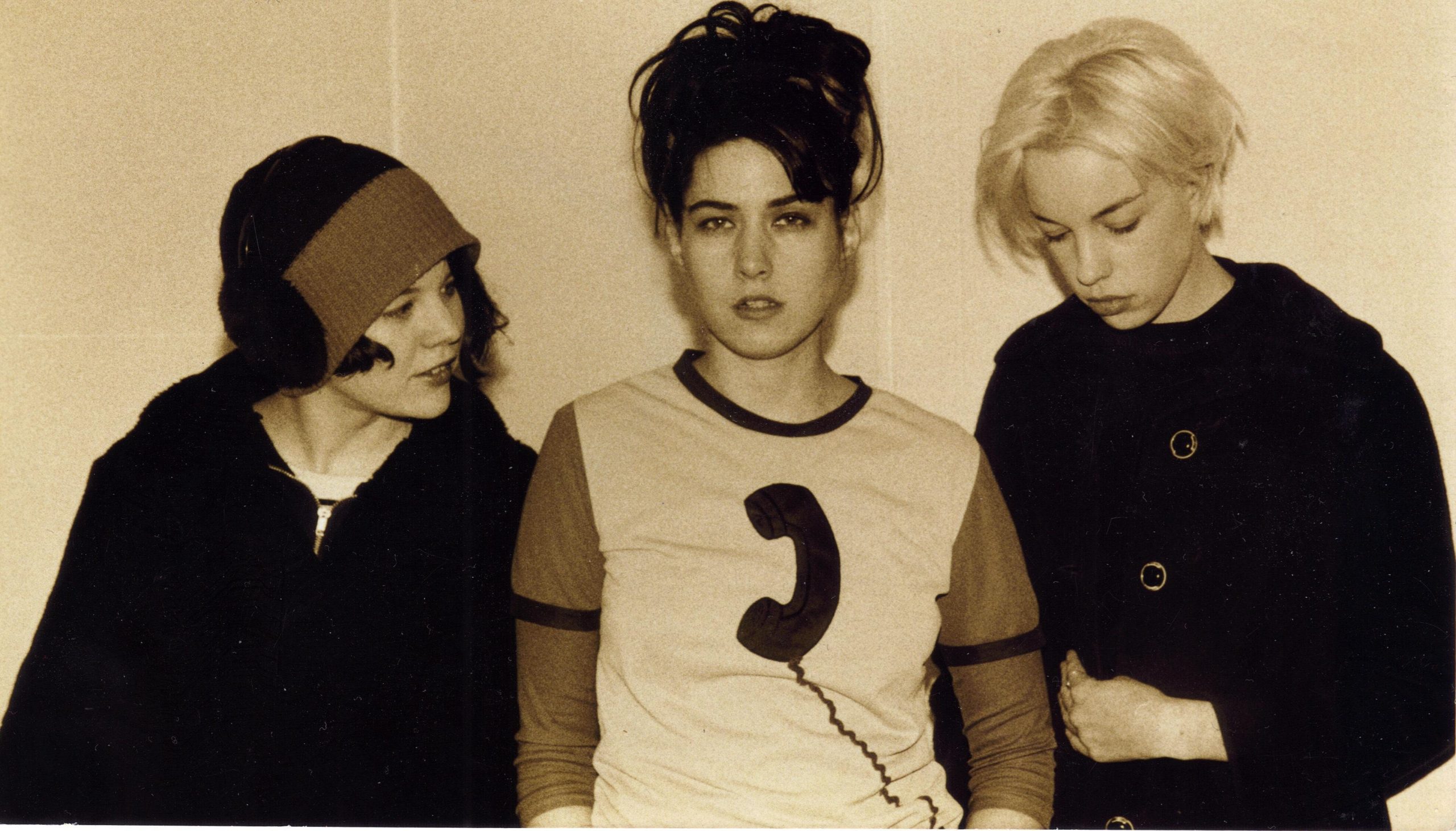 Why You Should Listen to BIKINI KILLMarch 28, 2021 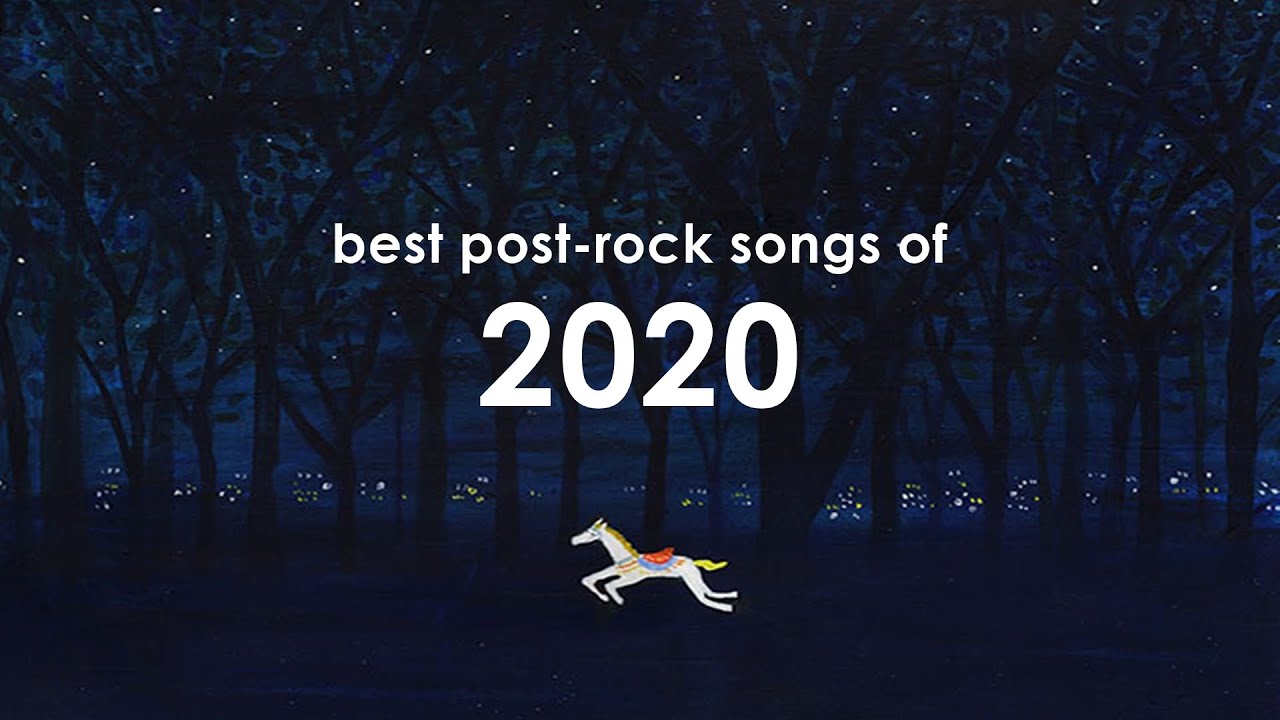