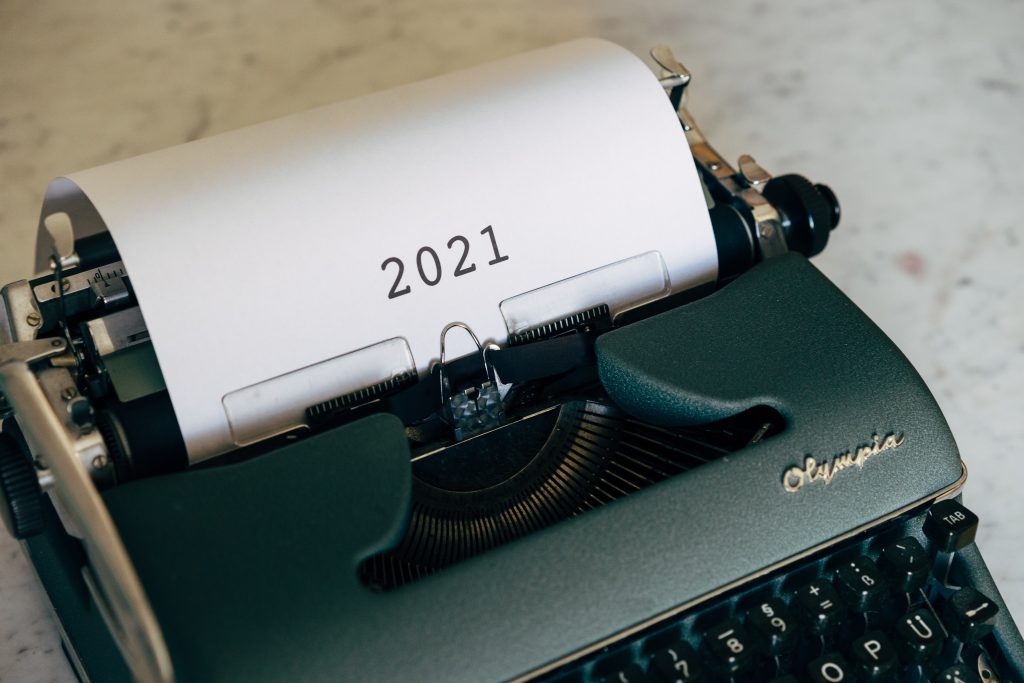 With the ongoing pandemic, many music fans and musicians are uncertain about what to expect in the upcoming year. It’s safe to say the rest of 2020 is a wash for any live concerts, but how will this notion translate next year and the years to follow?

As heartbreaking as it is for us to miss live music and how devastating it is for musicians to not perform, health is undoubtedly the main priority here. Considering this virus has been plaguing across the country and harming countless people, concerts should be the least of our concerns.

Still, it’s upsetting to see how many lower-to-middle-tier artists will miss out on their income for almost an entire year. Sure, the A-list artists will be fine during all of this, but that’s only a small fraction of the entire musical landscape. Not to mention the amount of up and coming artists who are losing time to take the next step forward.

No matter how you look at it, the pandemic has taken a toll on the music industry and will continue to do so for the foreseeable future. Many are deeming this as the new normal, and whether that’s a fatalist perspective or not, how will music look in 2021? 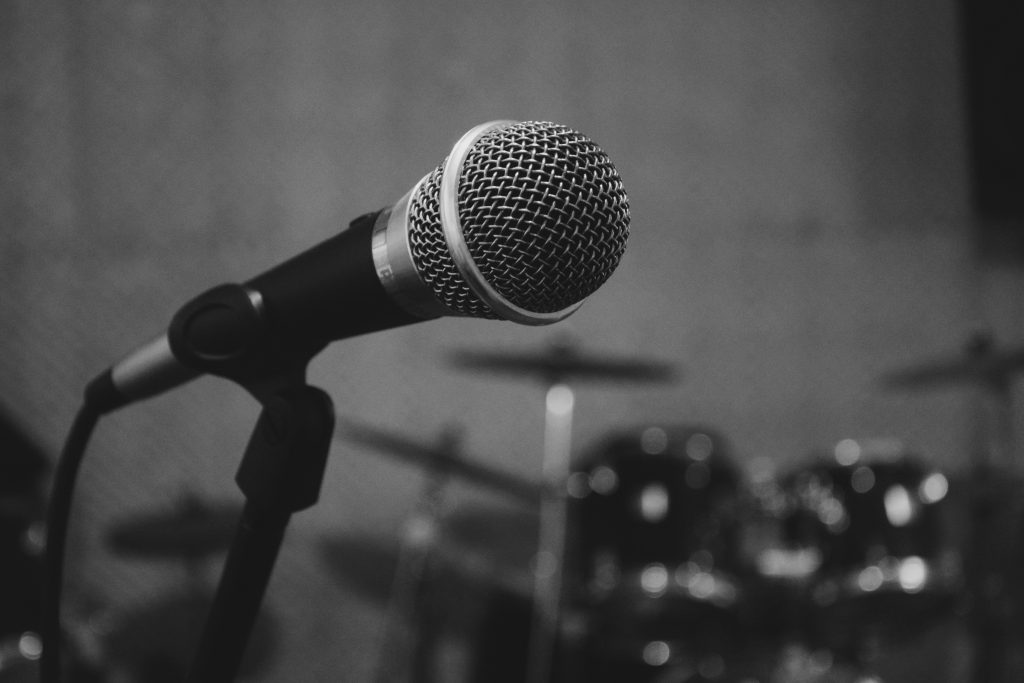 Considering the central aspect of music has been live concerts, the music industry’s primary concern is when live shows will return. This is especially worrisome for artists who heavily rely on touring for a living. Obviously, health is the main priority, but it’s an anxiety-inducing reality to figure out when we’ll come back to a sense of normalcy.

As far as concerts go, viruses don’t disappear. Herd-immunity is indeed a possibility for us to develop, but that takes a matter of years to occur, not months. Luckily, with the modern age of medicine we live in, it’s a lot easier for scientists and healthcare professionals to develop particular treatments a lot faster than previously.

With this in mind, if they can develop a vaccine or a form of treatment early next year, it’s possible concerts can return at some point during the year. Whether it’s early 2021 or late 2021, if concerts can safely happen again, that’ll be great.

However, if a viable treatment isn’t developed early next year, it’s most likely concerts won’t have a chance of coming back. Plus, the healthcare system in the United States is questionable enough, and if a treatment is developed, who knows if it’ll be available for the entire public. Not knowing is the scariest aspect of COVID-19, and that’s part of the reason it’s difficult to say if concerts will be back at all in 2021. 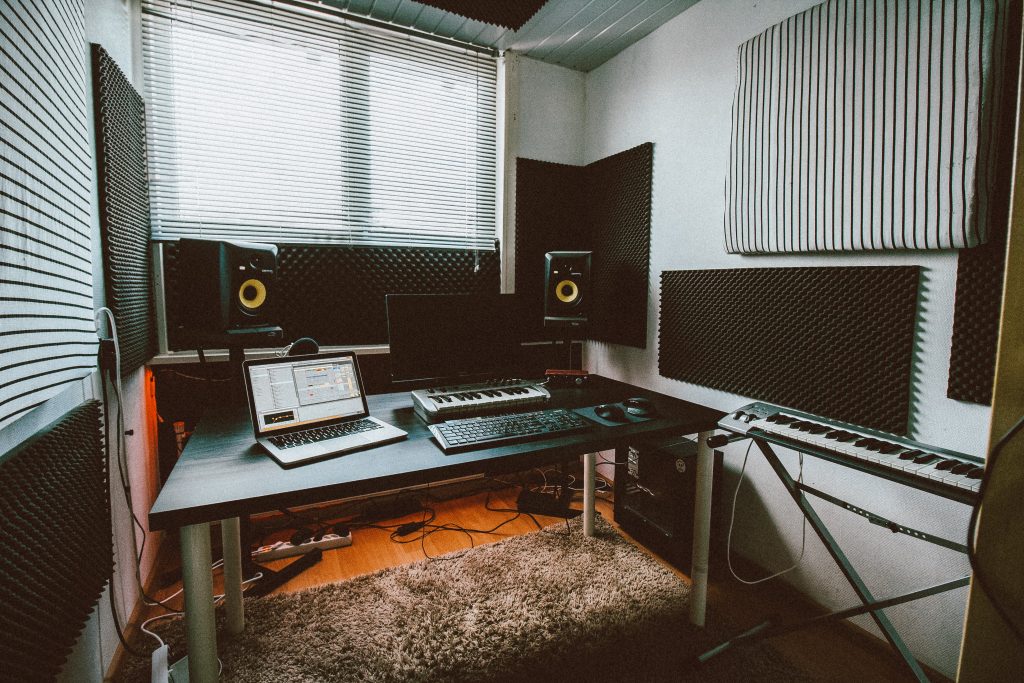 With the outlook of live music being a dejected tale, it’s simple to say the various artists of the world will be releasing more music. Considering live concerts are a non-likely way for musicians to express themselves and make an income, music releases and merchandise drops seem to be the only way for artists to do both.

No matter the level of the band or artist, many of them are using this time off from performing to work on writing music. Although the dismal reality of a pandemic is impossible to deny, at least it’s still possible for musicians to record and release music.

Since this appears to be the main element that can’t be taken away from musicians, 2021 will inevitably have several quarantine related music session releases. 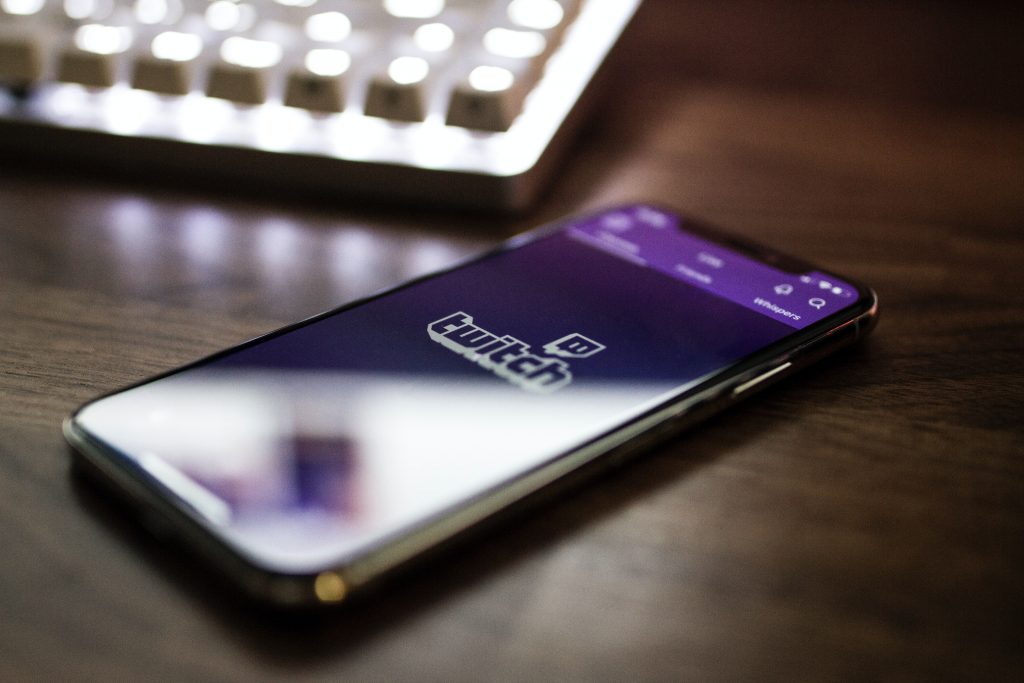 Although many assert the future to be virtual reality, the technology isn’t fully there yet. However, it’s possible if a treatment or vaccine isn’t readily available in early 2021, many musicians will turn to live streams and VR to watch a live performance in a sense.

Many musicians are already doing this, but as this prolongs, more musicians will turn to these modern ways of performing. Like anything else, people will adapt and figure out ways to still express themselves and do the things they love to do. 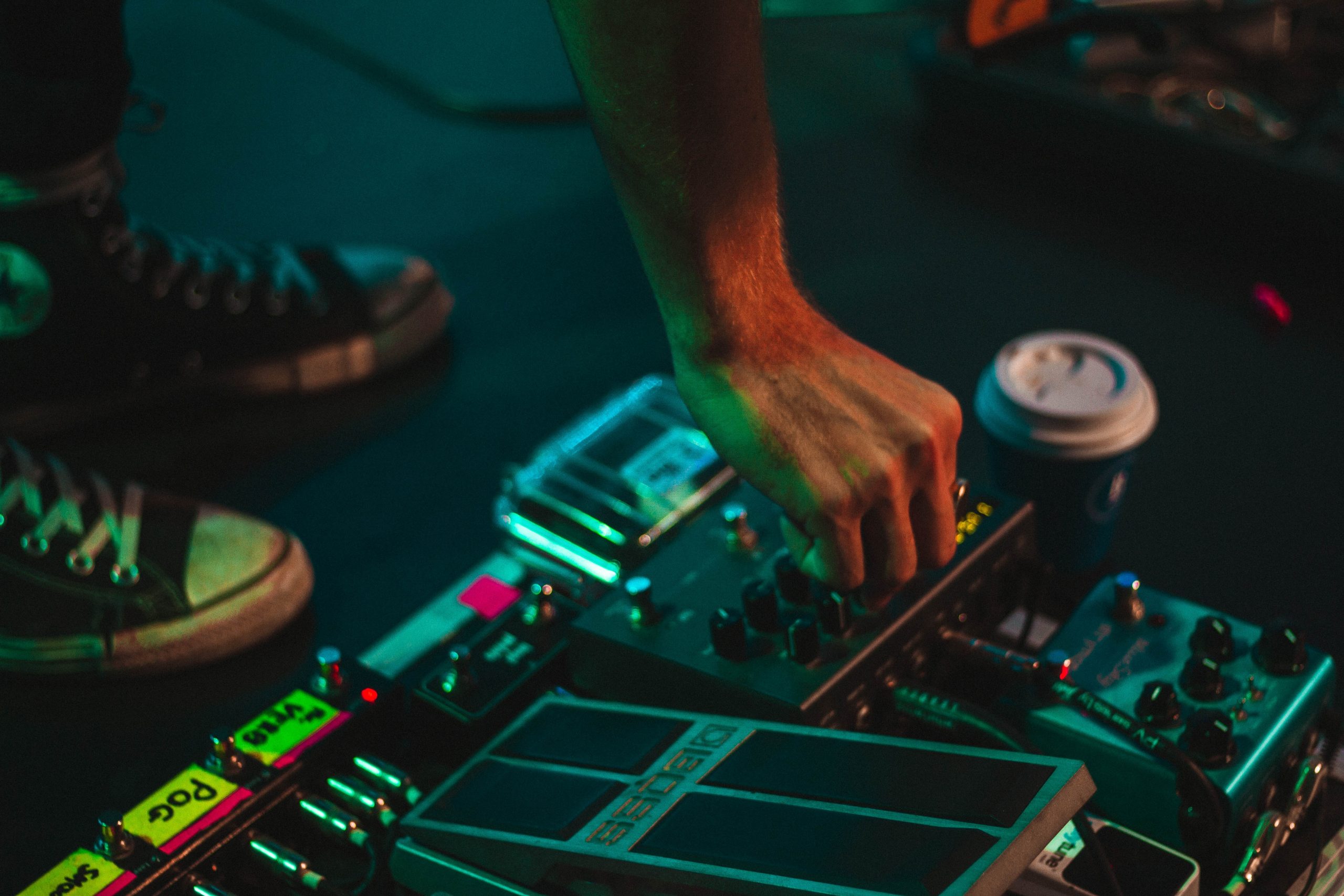 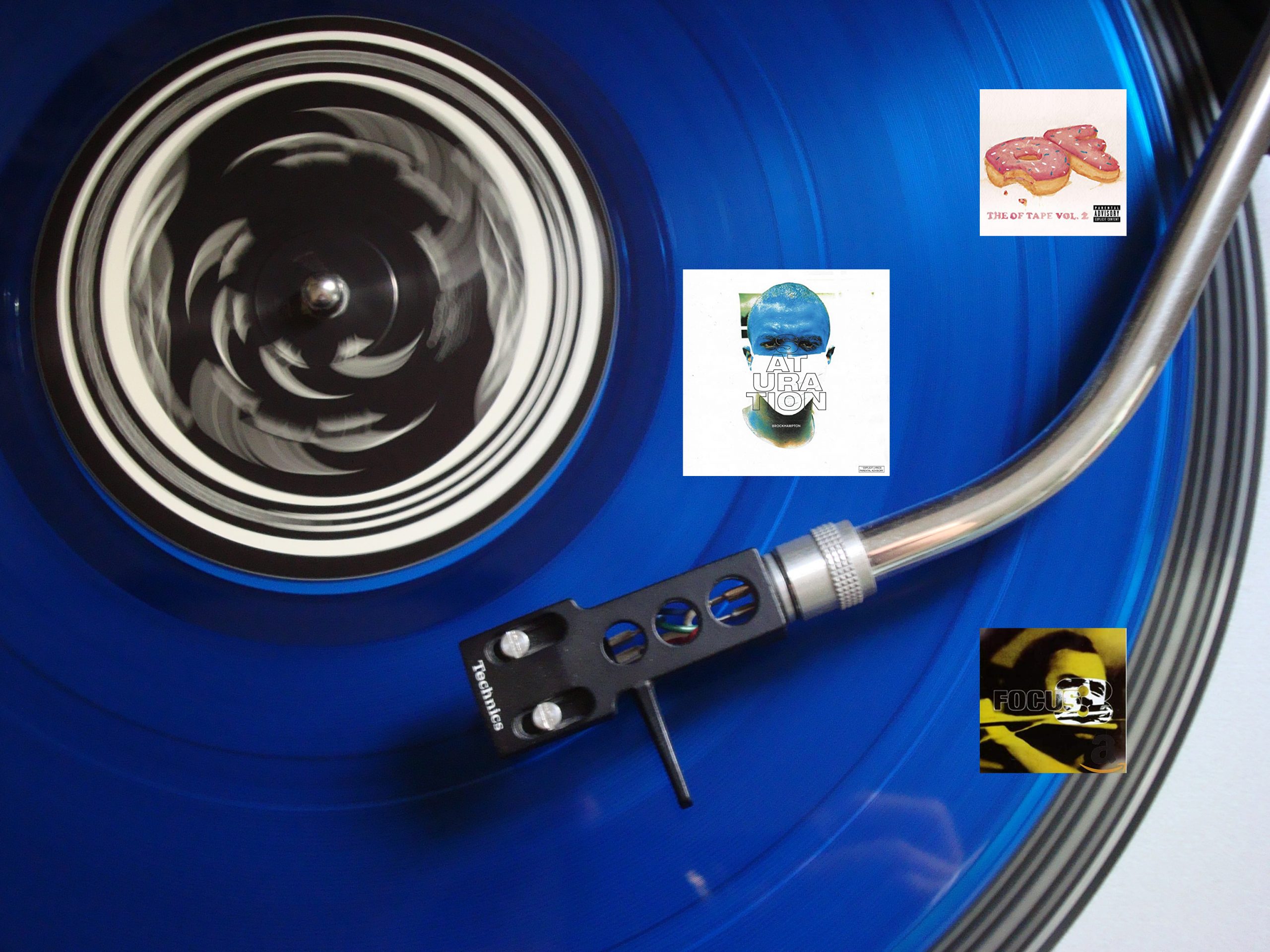