I became a fan of Frank Ocean after his 2016 release, Blonde, and I knew as soon I heard it that it’d be regarded as one of the best albums from 2016 and the decade as a whole. As much of an overstatement as that might sound, it’s challenging to find an artist who releases a much anticipated follow record as Ocean did with Blonde, only to find it be even more of a groundbreaking album than the previous release.

Above is a video from Pitchfork that details precisely that. The video goes over how just months after releasing his first official album, to what felt like unanimous acclaim, Ocean was already tossing around the idea of retiring from music. That was until he filled a duffle bag with hard drives of music and fled to London to work on his next, highly anticipated project with Blonde. I can’t wait to get another record from Ocean, which is hopefully sooner than later. 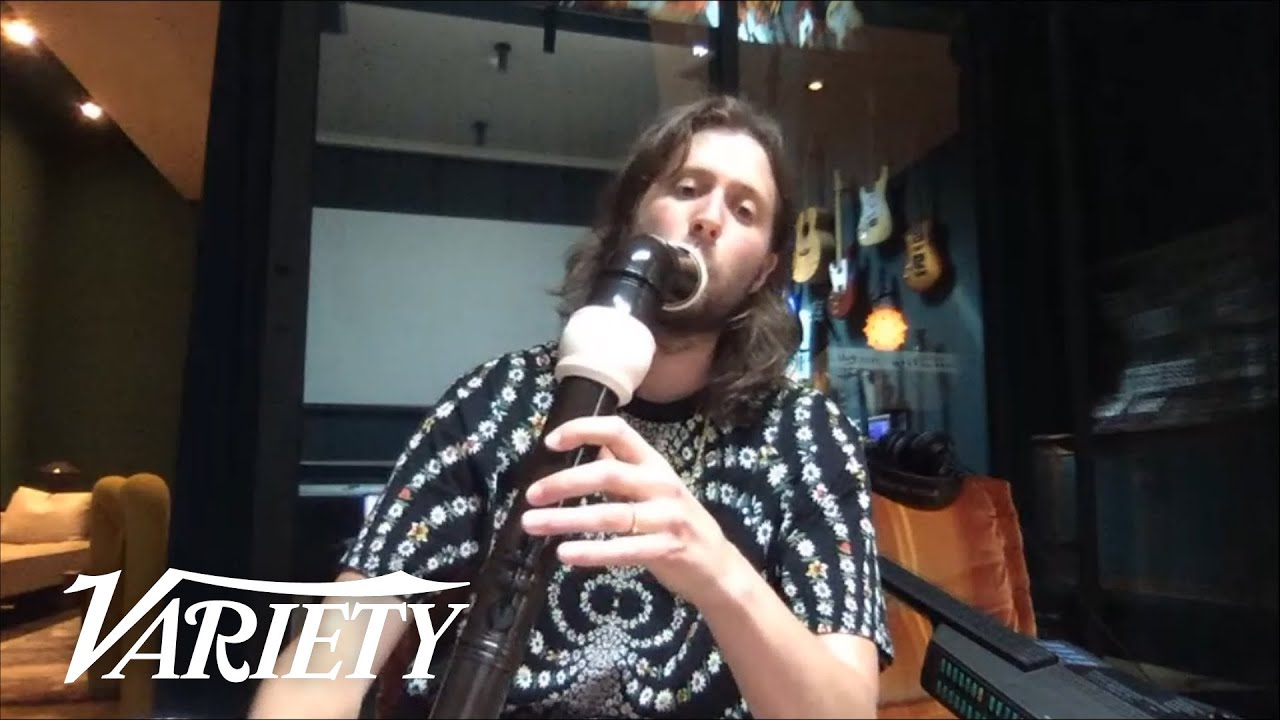 How 'The Mandalorian' Score Found The New 'Star Wars' SoundNovember 18, 2020

What Got You Into Music? | A Look at How Everyone's Music Journey is Different November 18, 2020 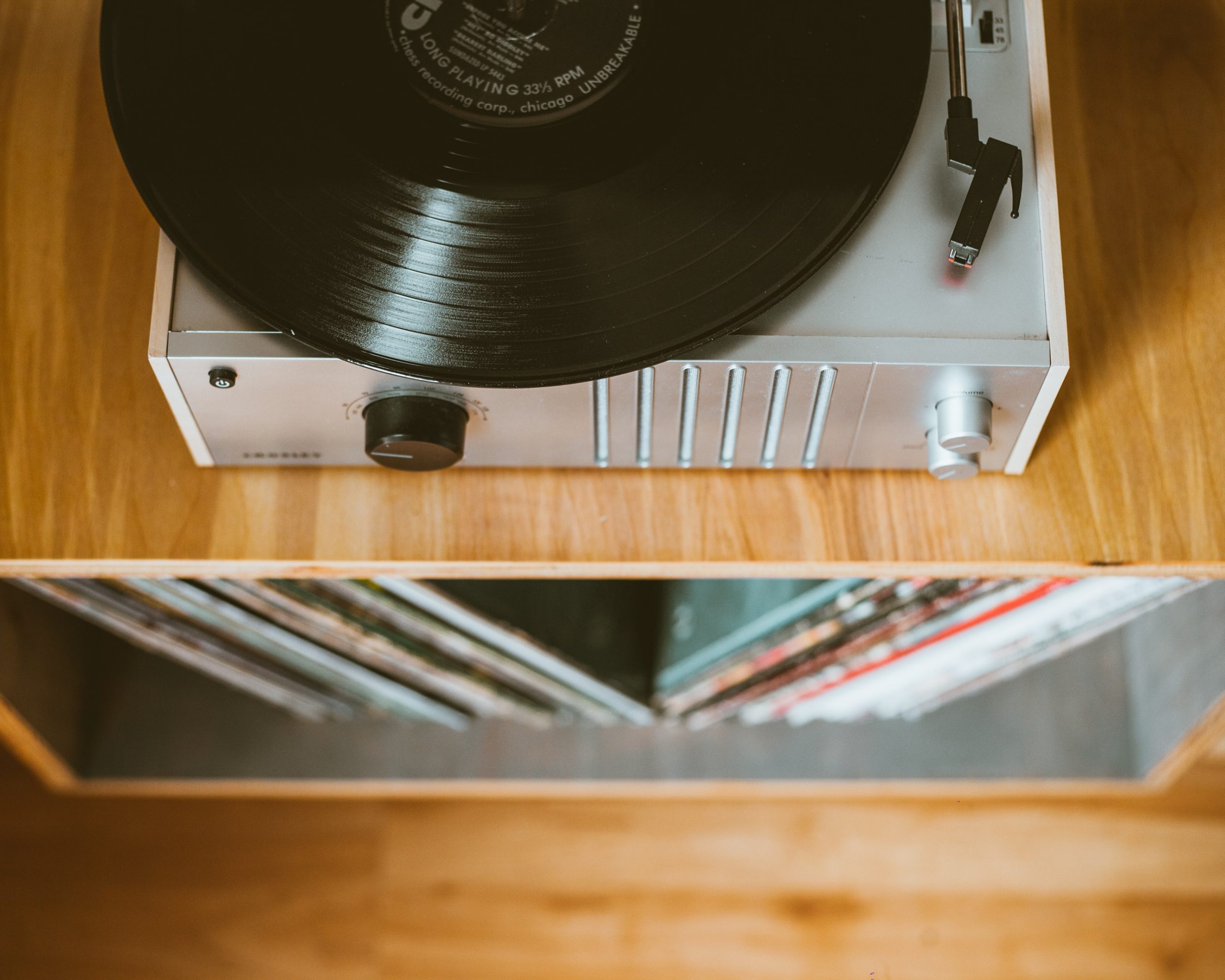