Stumbling into a record you’ve never heard before, only for it to become one of your favorites in recent memory is a jovial experience. I recently discovered Colour Green by German actress and singer-songwriter Sibylle Baier. The folk record was originally recorded between 1970 and 1973 but was not released until 2006.

It has a similar composure to artists like Nick Drake or Jackson C Frank but manages to stand out as its own with how unprecedented it is. The album was recorded on a reel-to-reel tape recorder in Baier’s home in Germany, with the instrumentation being extremely minimal, featuring only Baier’s voice and nylon-string guitar for much of the duration.

Although not a success initially, 30 years after the songs were recorded, Baier’s son compiled a CD from the recordings, which eventually landed on Dinosaur Jr’s J Mascis step, who in turn passed it along to the Orange Twin record label. Orange Twin released the album in February 2006 and is now celebrated as a cherished underground folk record. Who doesn’t love a story like that? 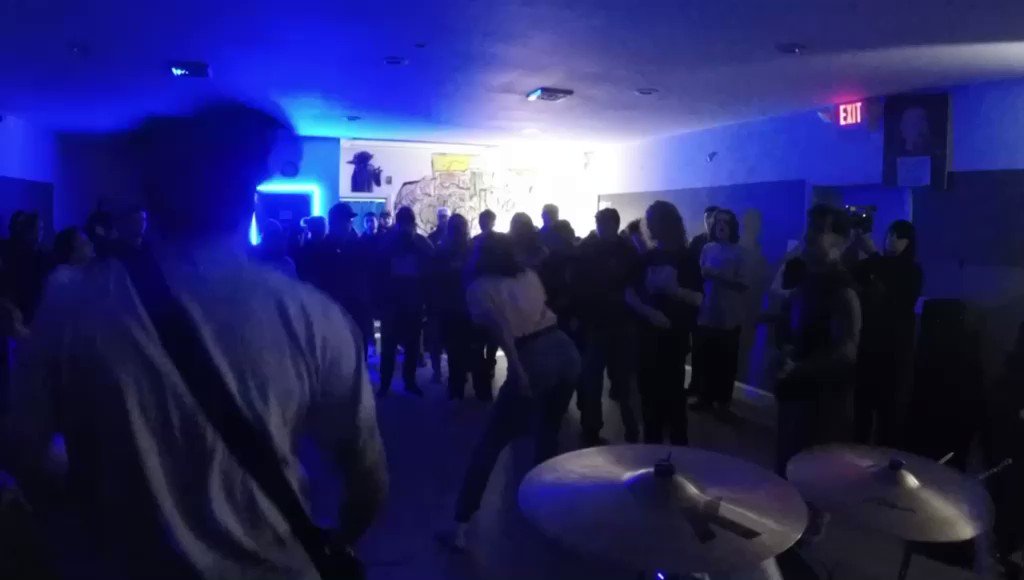 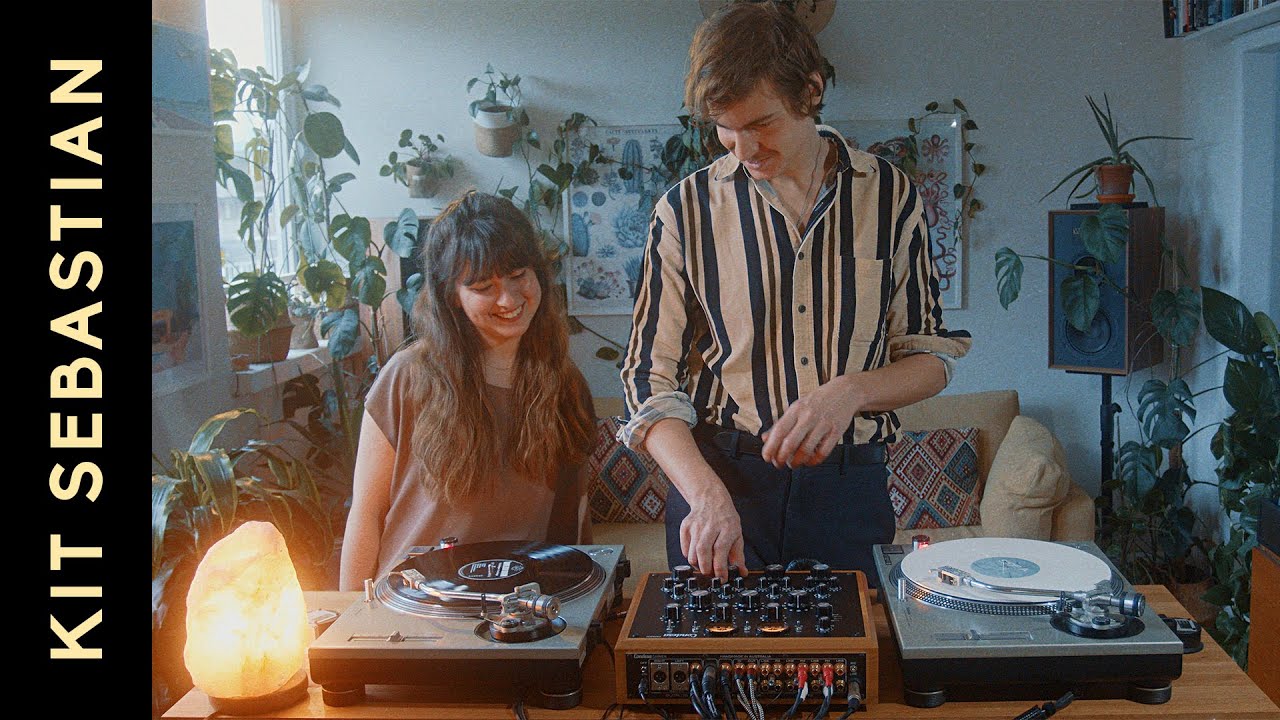