Guest Mix: Rare Records from the USSR with Adam Kvasnica | My Analog Journal

The semester is coming to an end, which means I’ll finally be done with the dreadful sluggishness attached to going to school frequently. I have a few assignments left, and I’ll never have to attend another class again. Still, as happy as I am to graduate, there were a lot of valuable classes I took over the years, many of which I learned quite a bit from.

Nevertheless, I discovered an episode from  My Analog Journal discussing rare records from the USSR, a broad genre that should interest you by the title of the video alone. As much as we learn about the USSR in high school, it never occurred to me about the music that was recorded during the Cold War that as Americans, we potentially lost out on. Give it a viewing. 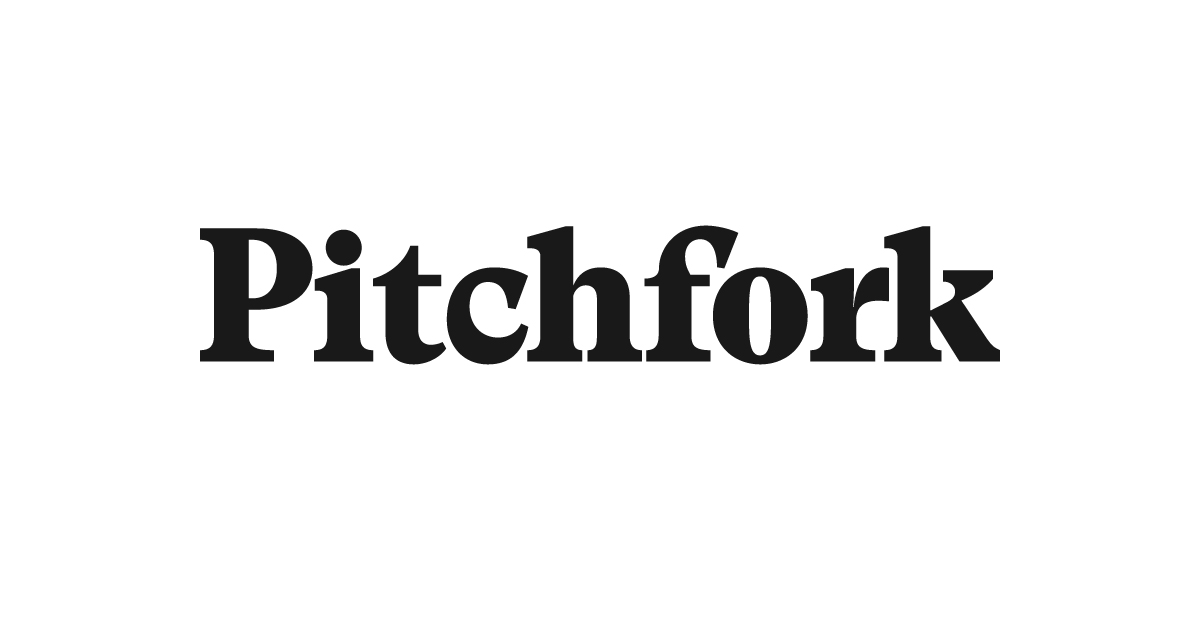 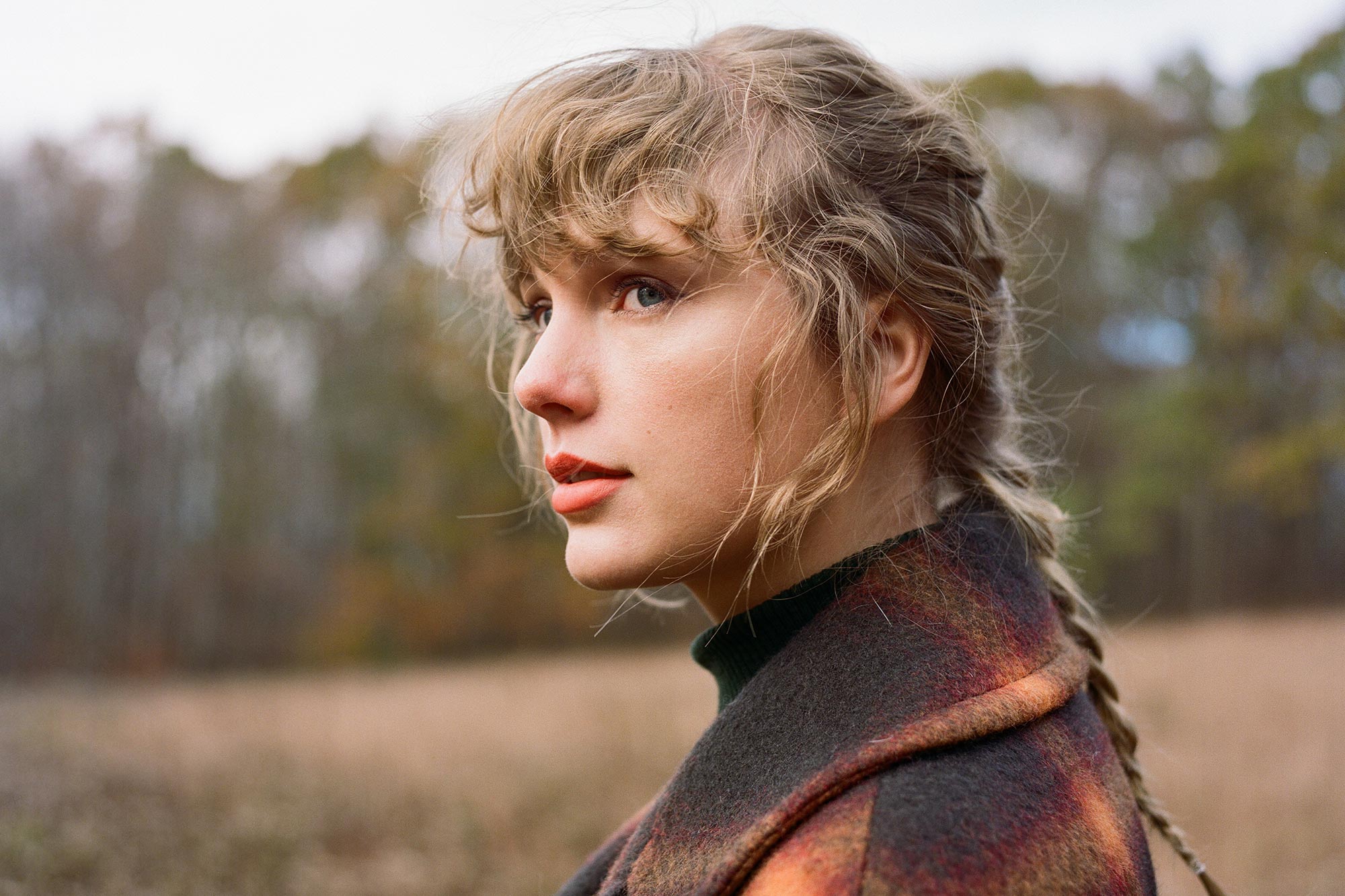