Who doesn’t love a good Afro Cuban Jazz max from My Analog Journal? This channel is largely responsible for my growing record collection, constantly reminding me how much good music there is. Regardless, above is a guest mix from the channel featuring Afro Cuban Jazz and Guaguanco from New York with Lex Blondin. As taken from the video’s description:

Originally from Paris, Lex Blondin started the London-based musical hub Total Refreshment Centre in 2012 and co-runs the monthly Future Jazz night called Church of Sound, both of which have evolved in record labels in recent years.

The latest endeavor in the musical adventure is an exciting 18 piece Afro Cuban Jazz band he put together in collaboration with some incredible musicians from the London scene.

A majority of the tunes they play comes directly from Lex’s vinyl collection.

The project is called New Regency Orchestra and the records played in this mix are very much what the band draws its inspiration from hard-blowing music for hard times, showcasing swirling horn arrangements over heavy-hitting rhythms.

The tunes go from the deep 1950’s Afro Cuban rhythms and jazz harmonies of Arsenio Rodriguez and Machito to the more hard-driving 70s Salsa tunes with bands like La Protesta and Orquesta Colon’s ‘Asi Vivo Yo’ (the latter was produced by non-other than Bob Blank!).

The mix starts with the intro from Chico O’Farril’s 2nd Afro Cuban Jazz Suite, an epic sonic experience delivered on 10 inch from 1954, recorded with what that sounds like a very large ensemble playing highly sophisticated arrangements!

The 18 piece orchestra will play live at Earth in Hackney on the 12th of November, opening the London Jazz Festival in style. 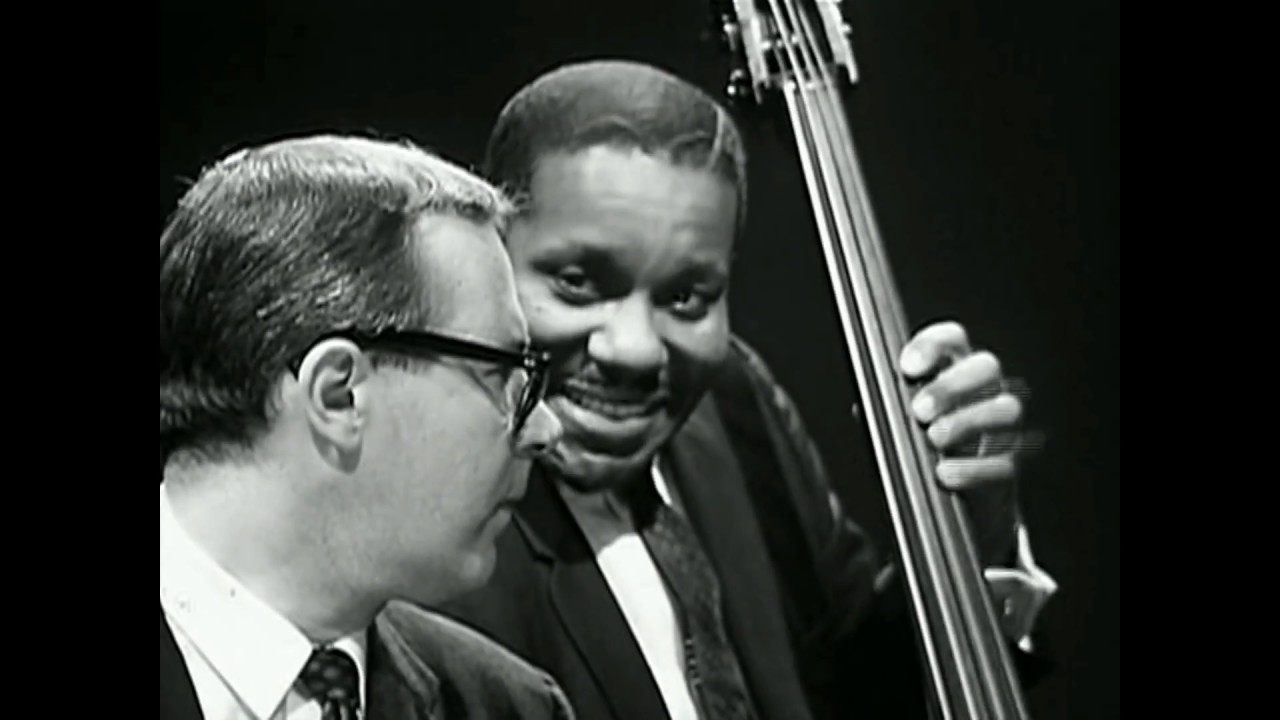 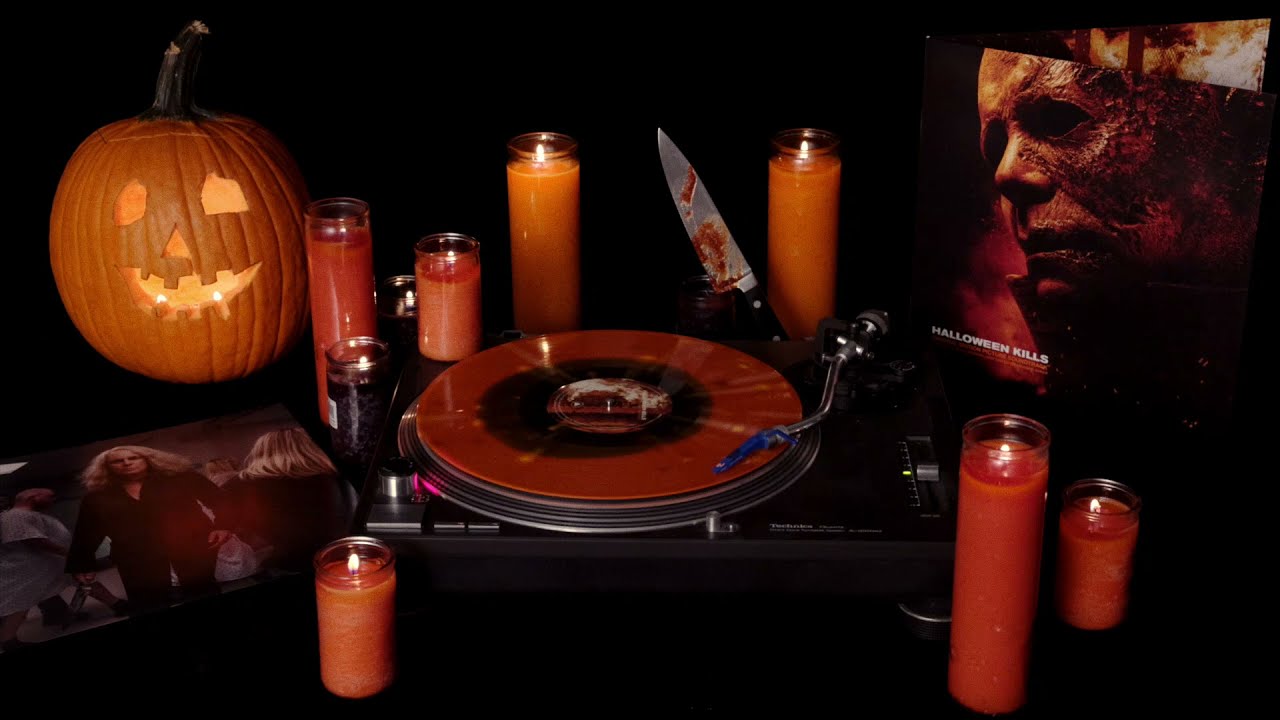