Everywhere at the End of Time – A Series of Music Exploring Dementia, its Advancement and its Totality

Experimental music is generally thought of as an innovative or boundary-pushing genre of music. Given its broad name, it’s challenging to pinpoint any particular piece of music and classify everything around it as an exploratory track or record. There are a lot of qualities that encompass the experimental landscape, some of which are more audacious than others.

The Caretaker is a long-running music project by electronic musician James Leyland Kirby. Kirby’s work under The Caretaker traverses the motif of memory and the gradual deterioration of it. The project was initially motivated by the 1980s film, The Shining, using elements and themes from the film as inspiration.

Kirby’s work has been critically acclaimed and is an eerie embodiment of the dejected nature of serious subjects such as dementia. Everywhere at the End of Time is a six-stage and six-plus hour album that explores dementia, its advancement, and its totality. Dementia is an emotive subject for many and always a subject that deserves to be treated with the utmost respect, which Kirby does.

The stages of the record have all been artistic reflections of specific symptoms which can be common with the progression and advancement of the different forms of Alzheimer’s. It’s important to note that this record shouldn’t be listened to if you’re feeling anxious, depressed, or are in a negative headspace. However, if you’re up for the challenge and interested in the musical genius of Everywhere at the End of Time, definitely give it a thorough listen. Here’s a detailed examination by Kirby of the record:

Here we experience the first signs of memory loss.

The glory of old age and recollection.

The last of the great days.

The second stage is the self-realization and awareness that something is wrong with a refusal to accept that. More effort is made to remember so memories can be more long-form with a little more deterioration in quality. The overall personal mood is generally lower than the first stage and at a point before confusion starts setting in.

Here we are presented with some of the last coherent memories before confusion fully rolls in and the grey mists form and fade away. Finest moments have been remembered, the musical flow in places is more confused and tangled. As we progress some singular memories become more disturbed, isolated, broken, and distant. These are the last embers of awareness before we enter the post awareness stages.

Post-Awareness Stage 4 is where serenity and the ability to recall singular memories gives way to confusions and horror. It’s the beginning of an eventual process where all memories begin to become more fluid through entanglements, repetition, and rupture.

More extreme entanglements, repetition, and rupture can give way to

calmer moments. The unfamiliar may sound and feel familiar.

Time is often spent only in the moment leading to isolation.

Post-Awareness Stage 6 Is without description.

All stages mastered by Lupo at Calyx in Berlin.

All stages were released on Vinyl and Compact Disc via

Distribution of Vinyl and CDs by Boomkat. 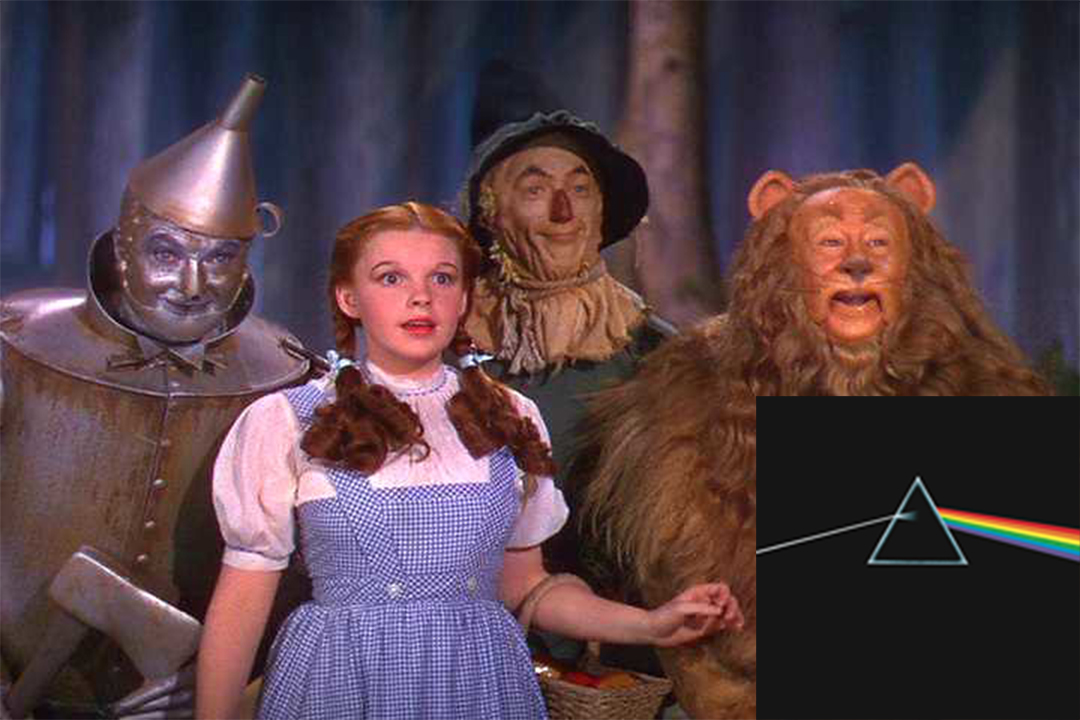 An Introduction to Progressive Rock August 18, 2020 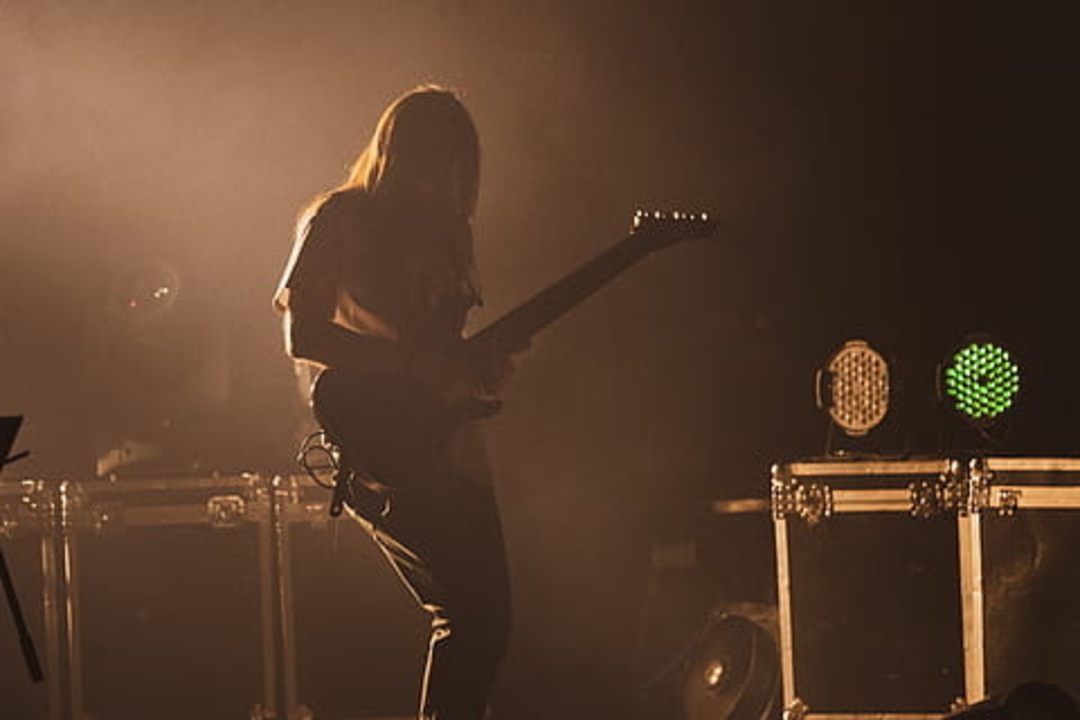