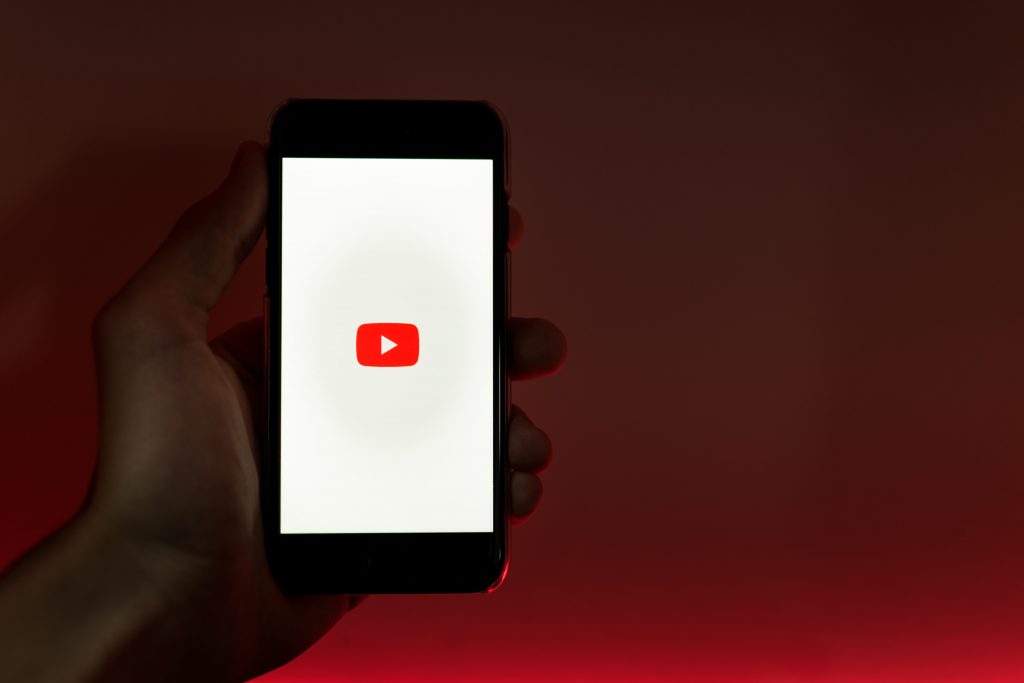 Music critics play a fascinating role in the music industry, with some having a strong distaste for them, where others look for them to seek out notable music. From my perspective, critics of any caliber are important for giving honest feedback directly to an artist, recommending great records, and reporting back to audiences about general notes and reviews from the music world.

Since the mainstream appeal of the internet, we’ve seen an onslaught of music reviewers take the old dynamic of only writing for a magazine develop into creating their platform on YouTube. Nowadays, with enough drive and passion, practically anyone can become a critic if an audience pays attention.

Considering this website is the early stage of a future music review and recommendation site, I feel obligated to list a few essential music YouTube channels. Nevertheless, let’s take a look at some of the best YouTube music critics.

By now, anyone who has an interest in music has some knowledge of who Anthony Fantano is. Fantano has been on YouTube for over ten years reviewing new music, looking at classic records, and discussing other music topics. He also has a vlog channel (Fantano) where he reacts and discusses news in the music world.

ARTV is your home for all things music. Hosted by Jonathan Compton, the channel is dedicated to rock, alternative, and (synth) pop, with occasional coverage of hip hop and electronic music. The channel features album reviews for current releases and older albums too. Expect to see Top 10 Countdowns, Discography Ranked, Video Essays, Music Commentary, and more.

LayedBakDFR is a Hip-hop recording artist and content creator who became best known for his music reactions and recurring series like Trash or Pass. The channel also features daily affirmation videos, which present positivity through inspiring quotations and feel-good music.

AJayII dedicates herself to music reviews, reactions, and recommendations. Priding herself as a lover of music, AJayII is most notable in the pop music realm but has taken a deep exploration of other genres. 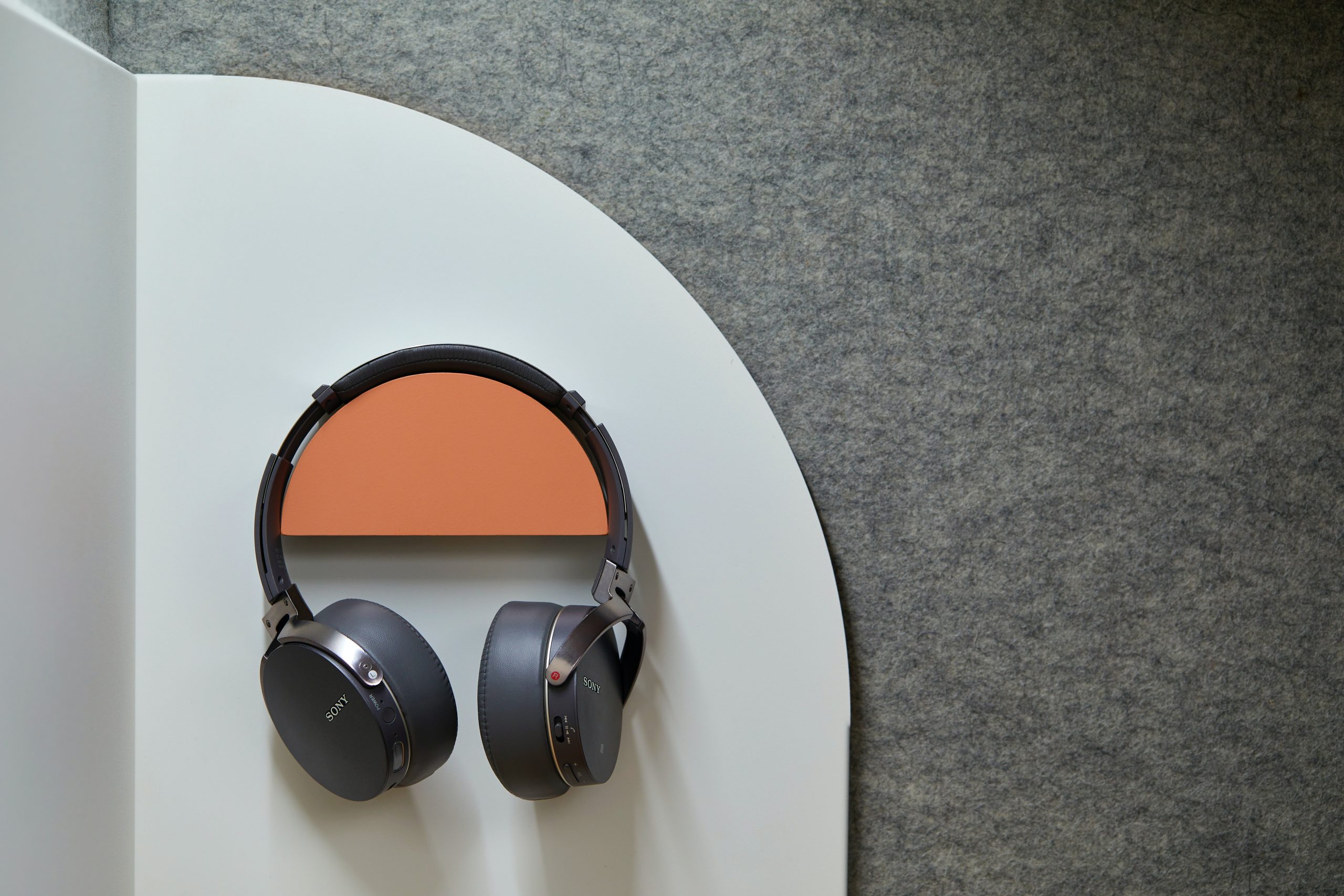 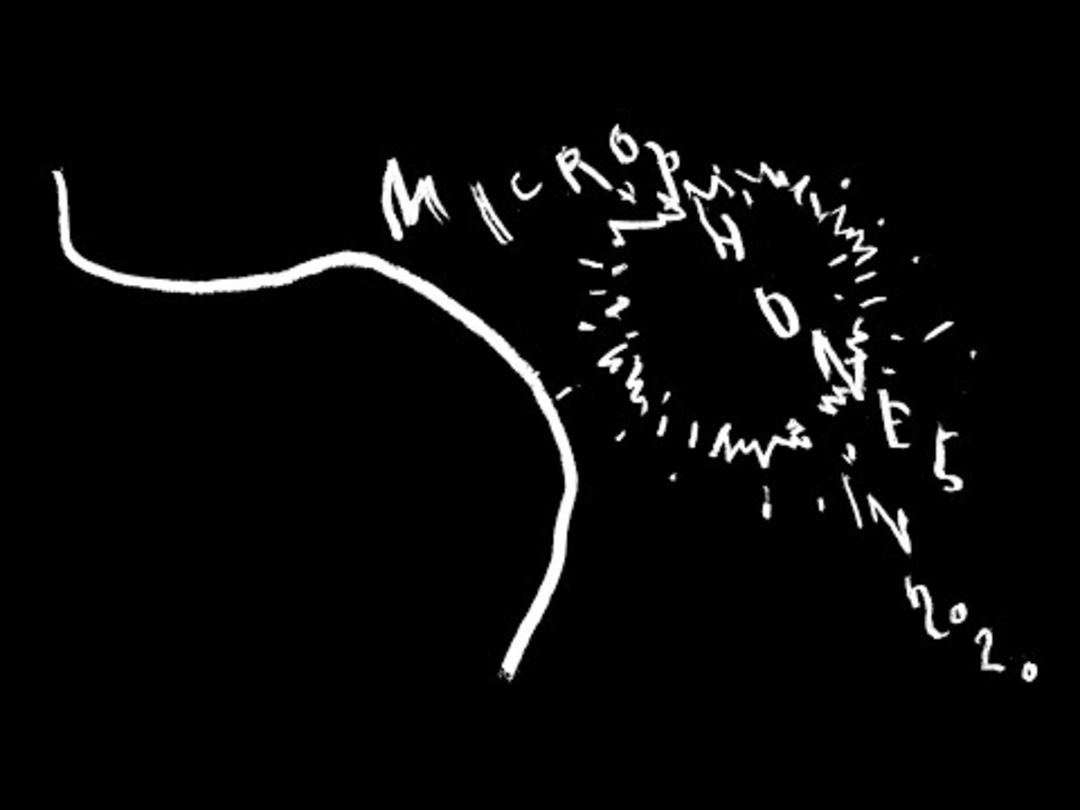