David Lynch: Whole Worlds Can Be Built with Sound

I’ve been watching a different David Lynch film over the last few days, causing me to have a deep appreciation for the filmmaker. Although film isn’t the primary focus of this website, sound and music are a significant portion of David Lynch’s work as ambient and other musical pieces catapult his films into making an audience feel some sort of emotional embodiment from the story.

Above is a video that compiles a few David Lynch interviews where he details the importance of sound, especially in film. His transition from being an artist to a filmmaker is an interesting one, as his films present a novel take on a storyline compared to most other filmmakers. 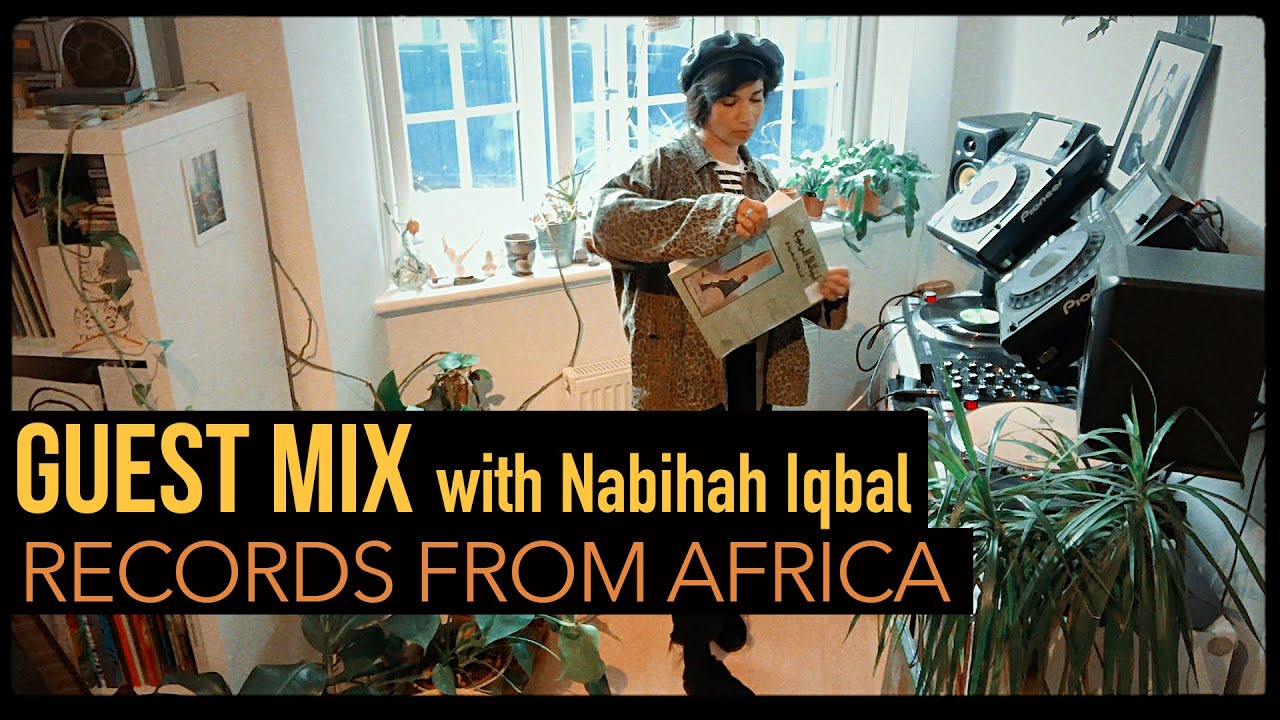 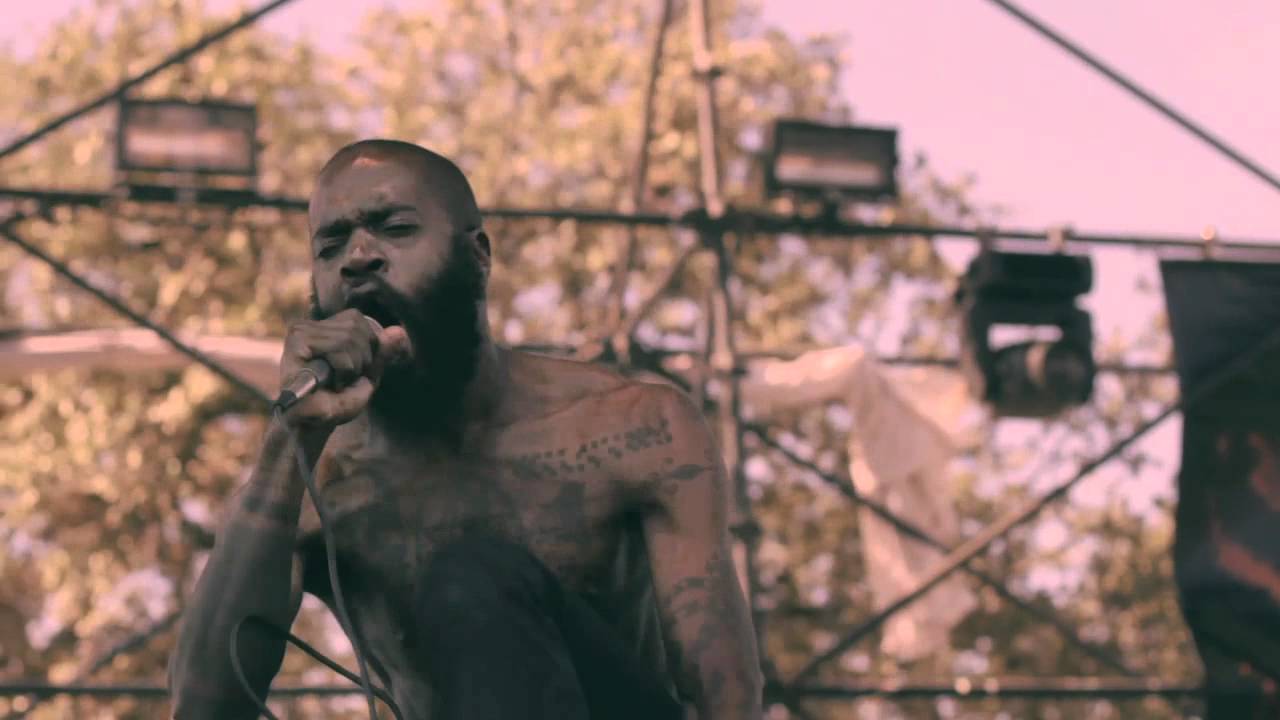