Concerts Return to a Sense of Normalcy in New Zealand 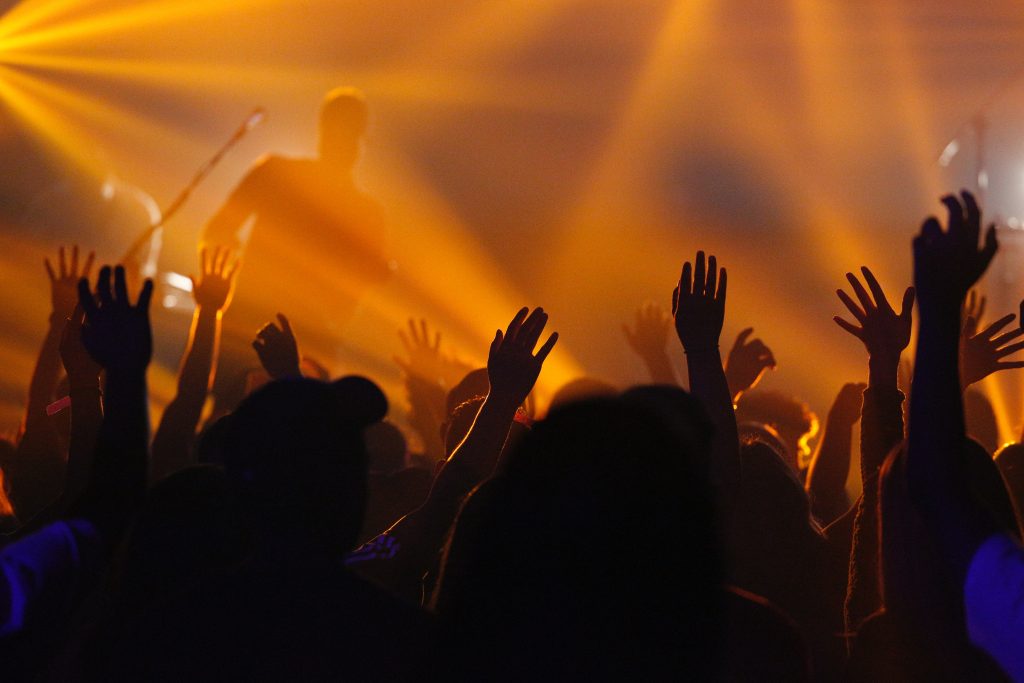 Being in the United States is devastating enough with how the country’s useless administration has failed to control COVID-19. More specifically, as a musician, it makes me wonder when shows will ever come back, with the hope 2021 will have some answers, but I’m not sure if that’s too much of an optimistic angle. Of course, I don’t want shows to come back unless they’re completely safe, since this virus is obviously a greater danger to society than not being able to rip a gig.

Regardless of my wonder, it’s easy to be jealous of other areas around the world and how they’ve handled this virus compared to the US. For example, New Zealand is one of many countries that have managed to handle COVID-19 very well, with shows basically coming back to a sense of normalcy in recent months because of how well the country has handled this dreadful pandemic.

Recently, The Washington Post did a story on New Zealand’s concert industry and their plan for handling the pandemic. Early on, as a way to prevent a sky-rocket in cases like the US, New Zealand immediately closed its borders to international travel and had a mandatory quarantine for its citizens in March.

Although New Zealand is a much smaller country than the US with only a population of 5 million, the country has only had 2000 COVID-19 cases and 25 deaths compared to the US which is averaging close to 100,000 cases per day. A few months ago, New Zealand allowed concerts with limitations to 100 people per venue and seated shows in June, with regular shows as large as stadium gigs returning in July.

Furthering the country’s initiative to protect its music industry, the government of New Zealand launched the New Zealand Music Venue Infrastructure Fund, a fund that allows venues the eligibility for relief up to $50,000 NZD (about $33,000). International acts aren’t allowed to perform in the country just yet, but festivals are expected to be underway in the country soon.

Meanwhile, the US is utterly useless at handling anything unless it’s for the benefit of corporations. Whether this is my usual hatred for the red, white, and blue or just a natural statement, it’s idiotic if you don’t see the obvious failure in the US. Still, whenever shows do return, hopefully, it’ll be safe for every music fanatic and musician who wants to go back out and enjoy some tunes again. 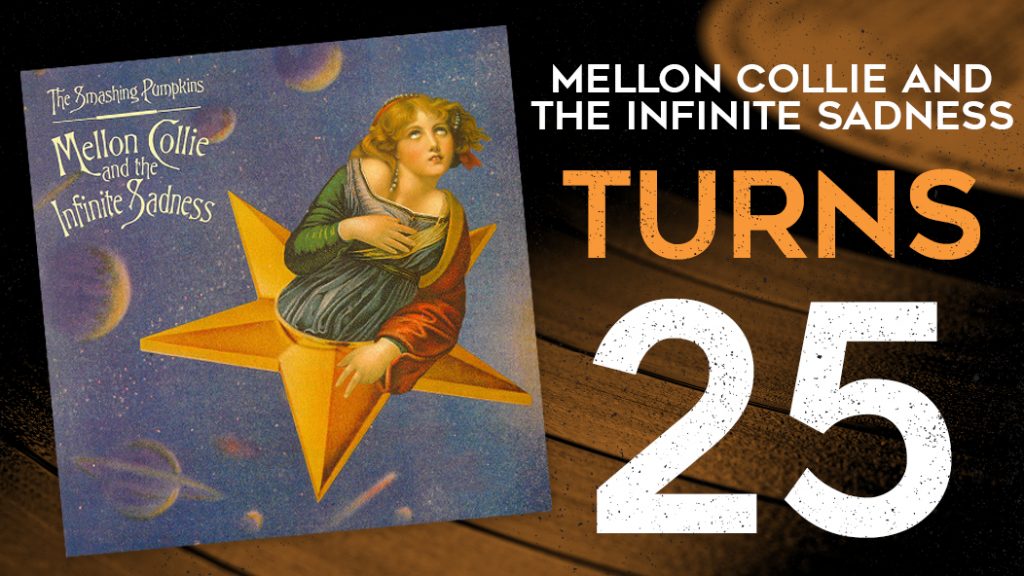 The 25th Anniversary of Smashing Pumpkin's 'Mellon Collie and the Infinite Sadness'October 26, 2020 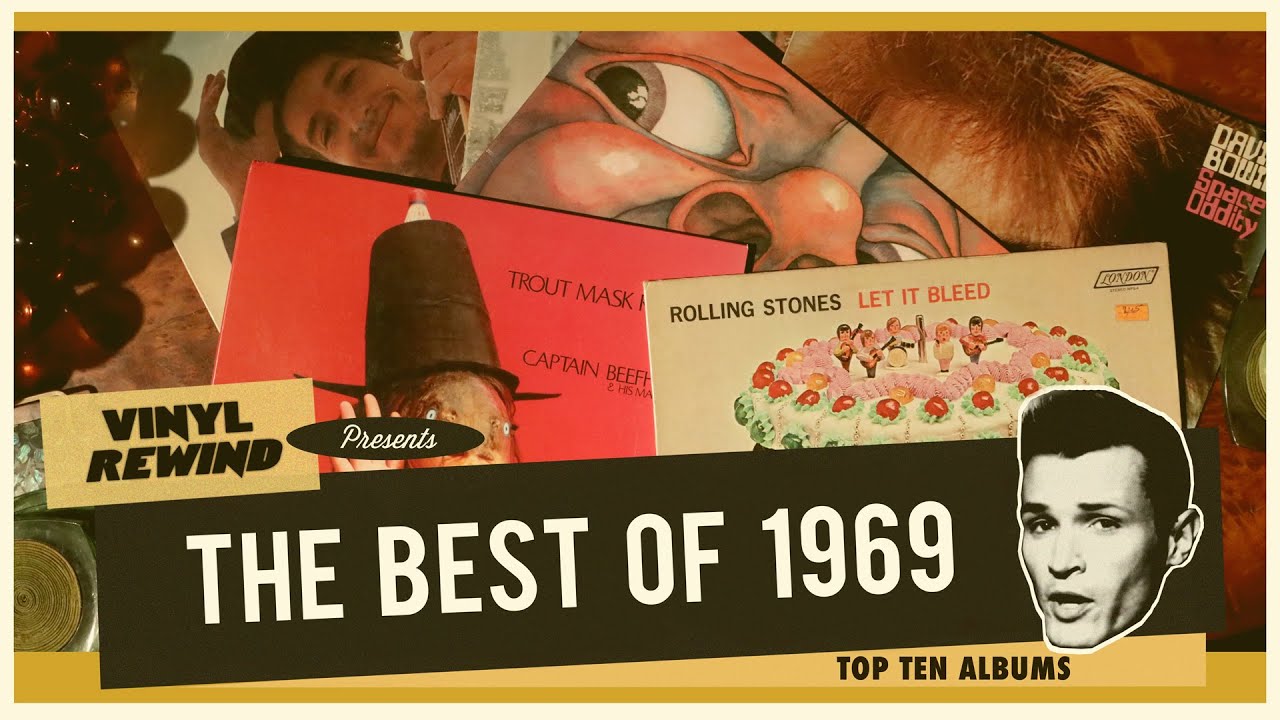