Comparing Mixes: The Steve Albini Mix Of Nirvana’s All Apologies 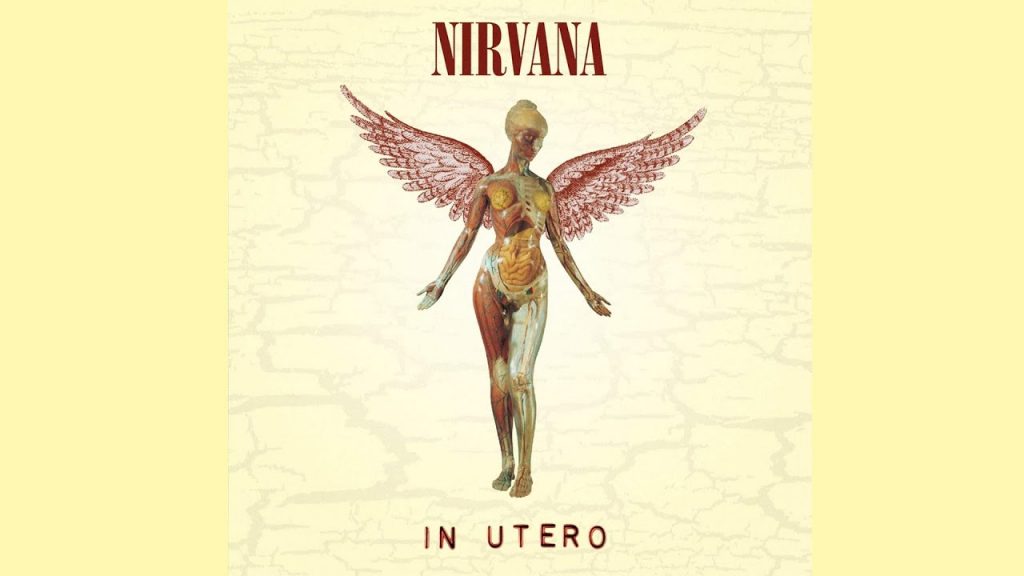 I urge you to try and find a better album than In Utero by Nirvana. A little history: After the success of Nevermind in 1991, the group wanted to abandon the polished sound of their critically acclaimed record with a greater range of sounds and moods. To capture a more rough and raw sound, they hired engineer Steve Albini to record In Utero over two weeks in February 1993 at Pachyderm Studio in Cannon Falls, Minnesota.

Lyrically and theme-wise, the album incorporated medical imagery that embodied Kurt Cobain’s outlook on his publicized personal life and Nirvana’s newfound fame. In the end, In Utero ended up being Nirvana’s last full-length and is many fans and music fanatics favorite from the group. I am certainly one of those fanatics.

Of the naturally abrasive nature of In Utero, the album features a few light-sounding tracks that still suited the rest of the record. The closing track All Apologies is a perfect motif to close the album with Cobain summarizing the song’s mood as peaceful, happy, comfort—just happy happiness. It’s a beautiful and powerful song that is one of the few singles from the band that I can’t grow tired of.

Before In Utero was released, All Apologies was remixed, along with Heart-Shaped Box and later Pennyroyal Tea, by Scott Litt at Bad Animals in Seattle, Washington. Cobain explained in a 1993 interview with Jon Savage that the songs were remixed because the vocals weren’t loud enough. Claiming the vocals are always too quiet in Albini mixes and that’s just the way he likes things. Some speculate the record company had a major say in the final mix, essentially forcing the group to get the singles re-mixed for a more radio-friendly sound.

Whatever the truth in the matter is, whether it was the record label or the group’s request, I prefer the original 1993 Albini mix from the Litt mix. In the Albini Mix, the drums are significantly louder, the verses sit back in volume compared to the chorus, the guitar’s distortion overtakes the chorus, and the cello is more audibly clear with a more feverish-style outro. I love it! Don’t just take my word for it, listen to the two versions below and see which you prefer. Nirvana rules, and In Utero is a perfect record (though it’d be even better if they kept the original mix for All Apologies). 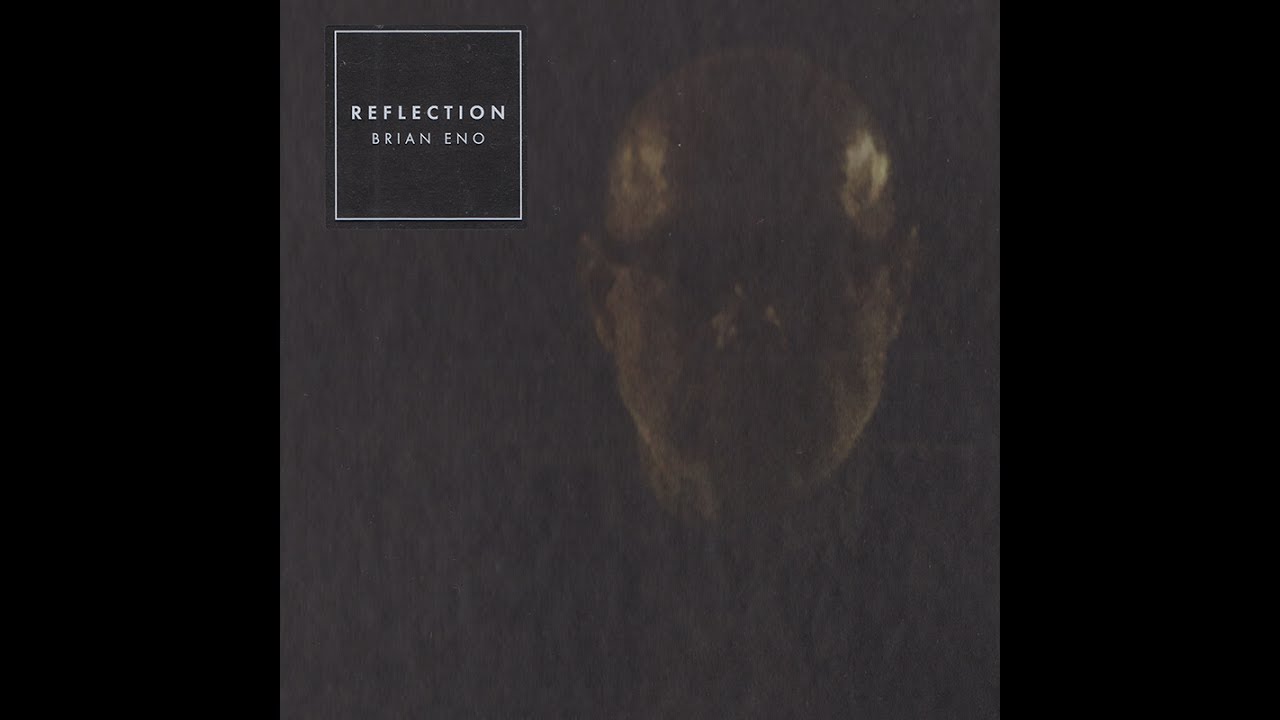 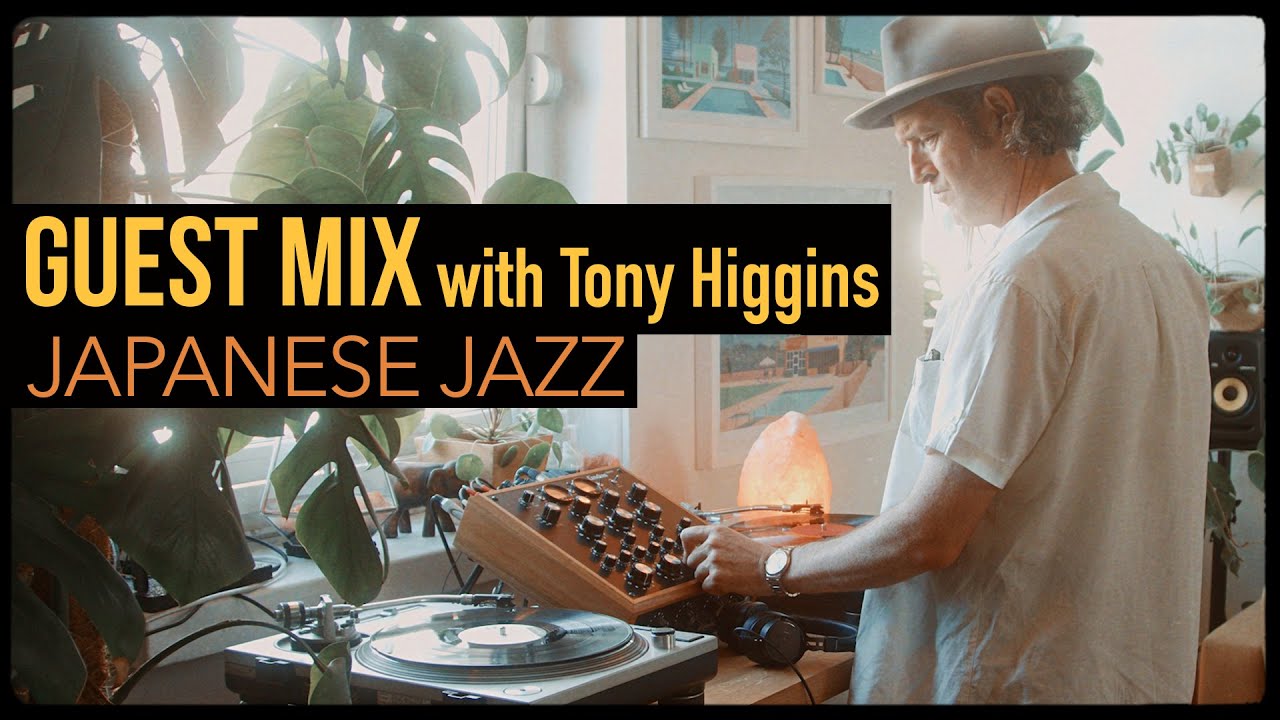