For those that don’t know, Callaghan and his teams’ videos feature Callaghan traveling around the United States conducting vox pop interviews at various events, such as conventions and music festivals—many of which are surreal and humorous. Considering this is mostly a music blog, I figured I’d share one of Channel 5’s latest pieces showcasing a punk show in Downtown Los Angeles from early April 2021. Check it out! 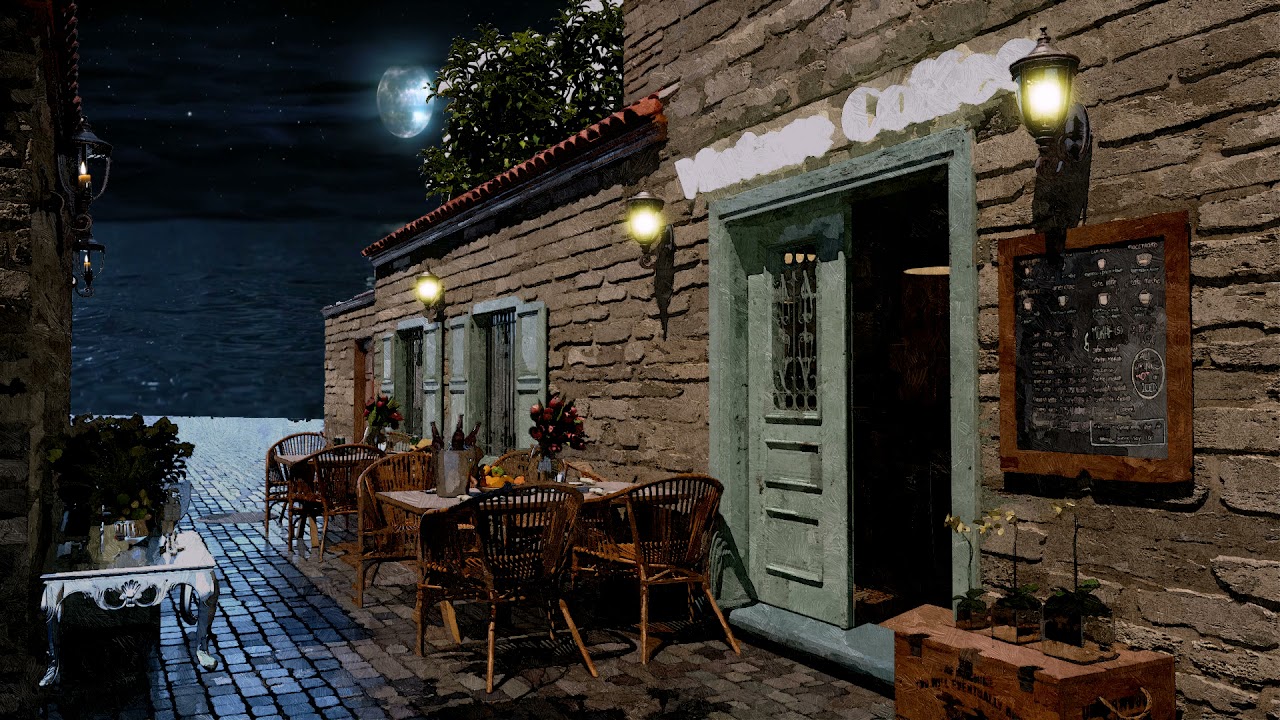 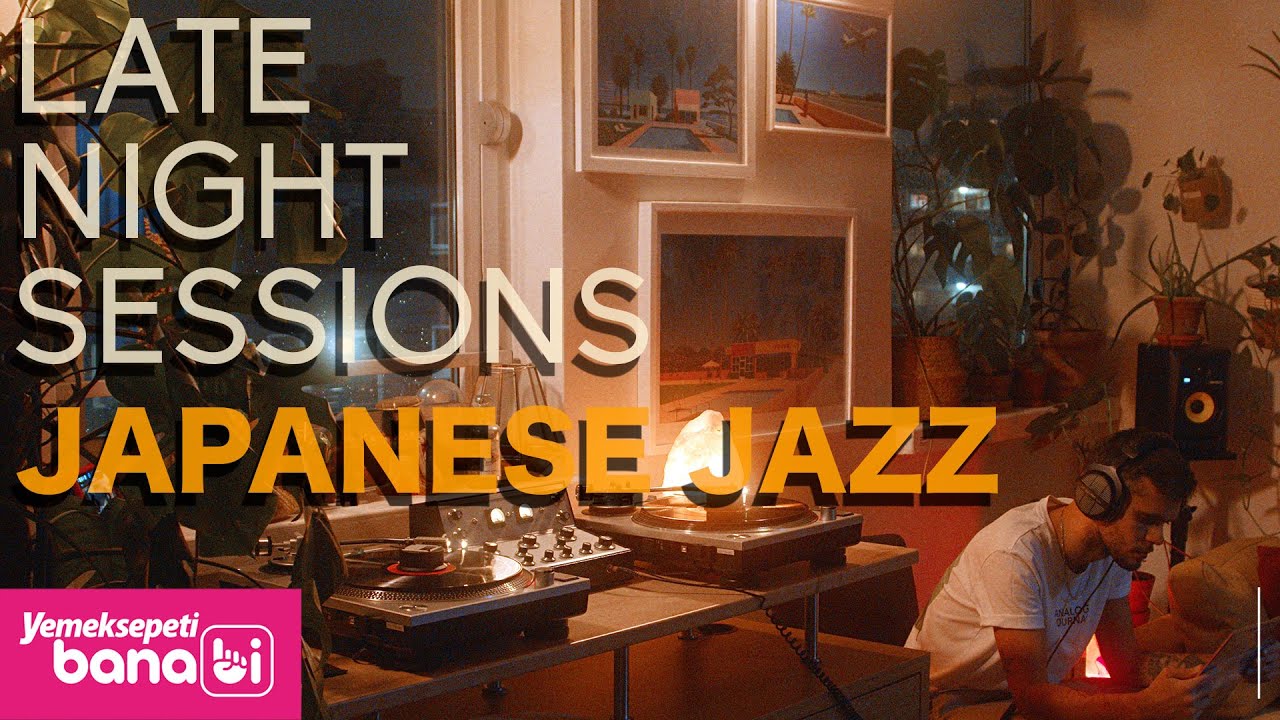