Favorites From My Vinyl Collection: Part 1 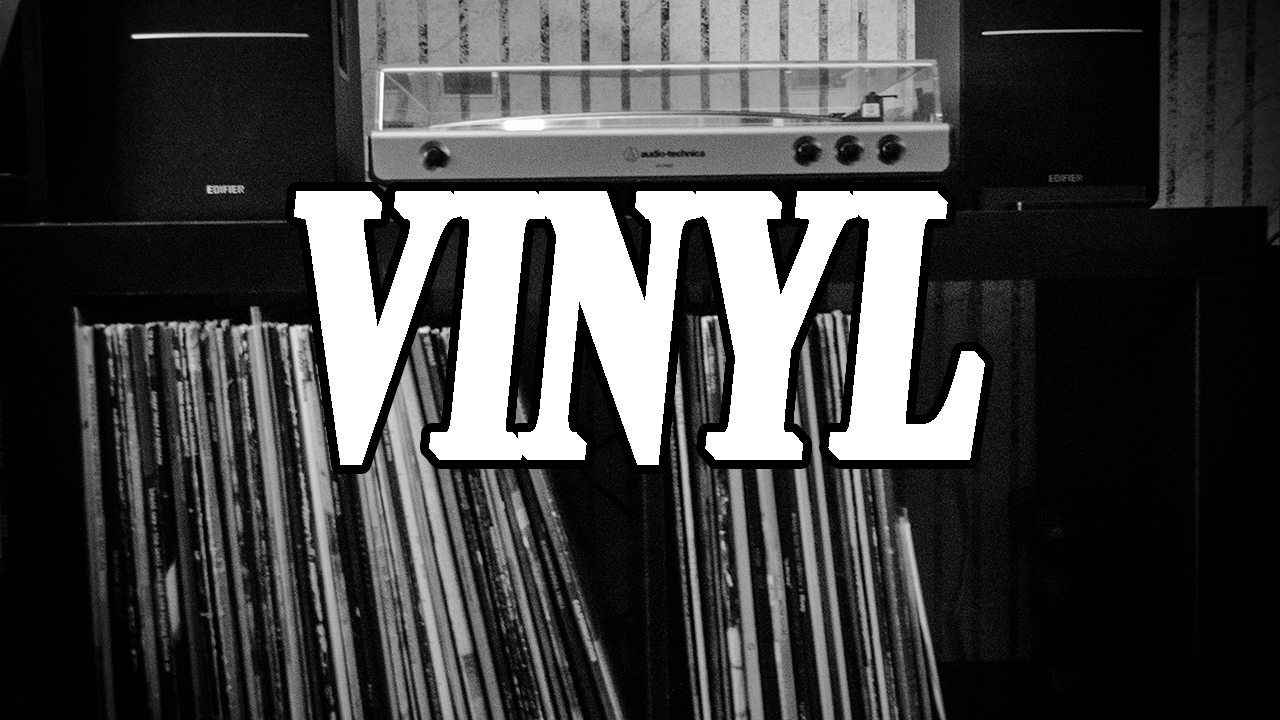 Favorites From My Vinyl Collection: Part 1

Vinyl is a medium to enjoy music that I’ve always had an interest in diving into, but unfortunately didn’t until a few months ago. Still, it’s better late than never as I managed to get a decent starter set-up with a nice chunk of 100 or so records. Many of which were from my parents 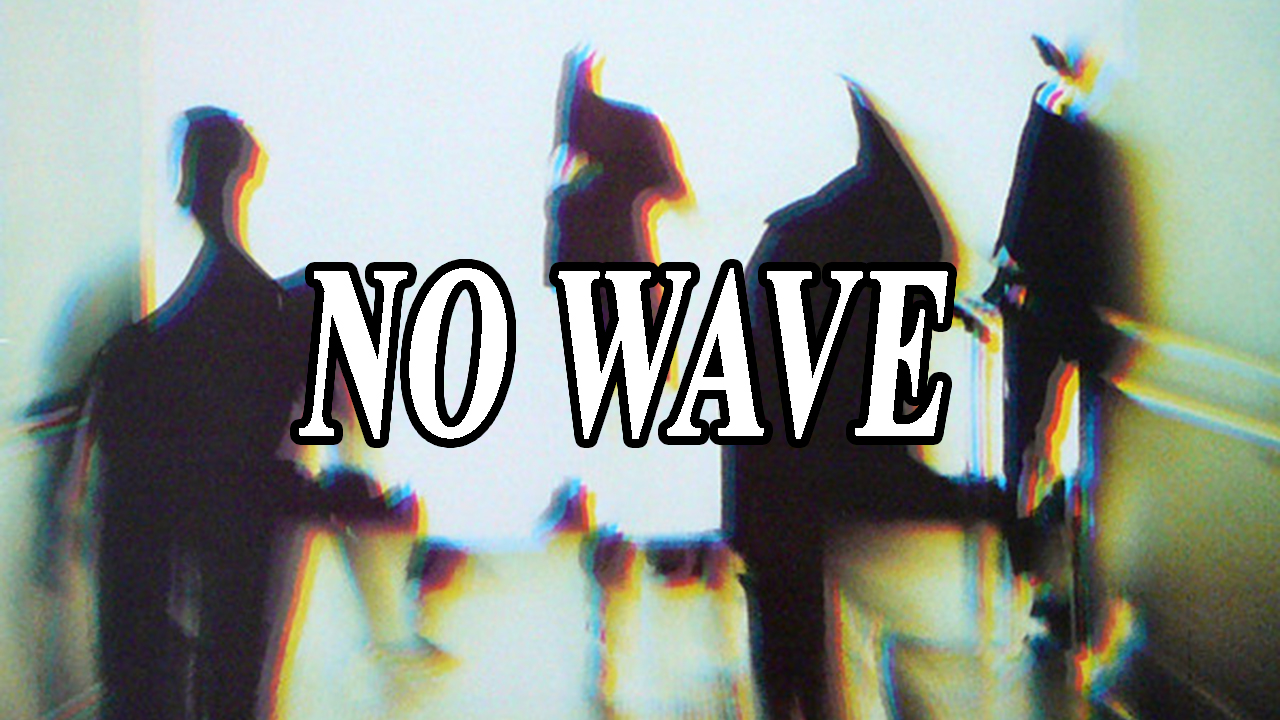 No Wave was an avant-garde music and art scene that emerged in the late 1970s in New York City. The genre erupted as a response to the current mainstream wave of music that recycled the same old rock and roll cliches. Instead, No Wave employed experimental tones through noise, dissonance, and atonality.    The genre typically

Welcome to Discography Ranked, a series of blogs dedicated to ranking an artist’s entire discography. Whether you’re a fan of this artist or not, my opinion on the matter is completely idiosyncratic. We’re all entitled to our own opinions. Since their first album release in 1993, Radiohead has gone from a basic compiling of conventional 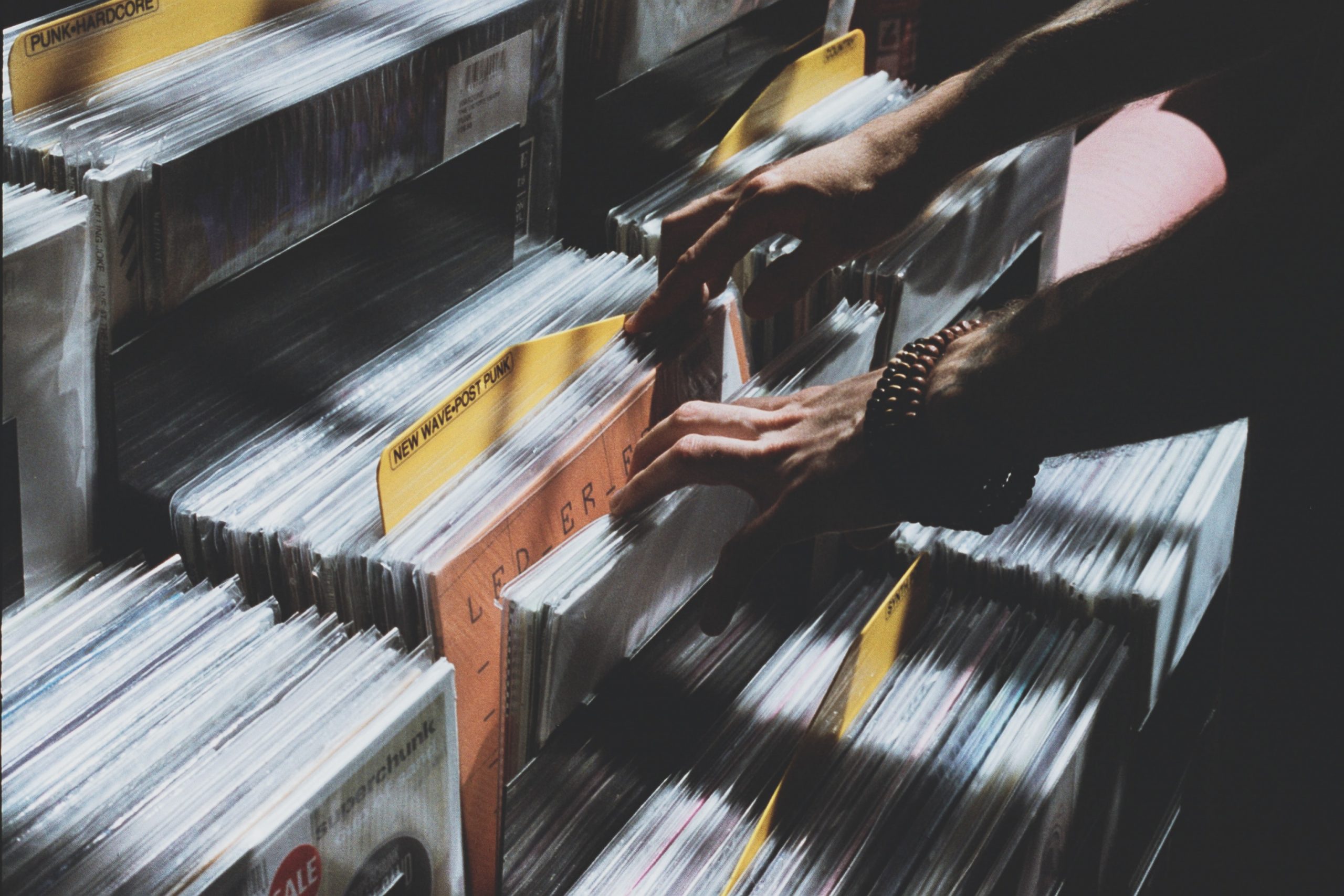 What Makes a PERFECT Album?

Music is subjective, meaning one opinion isn’t going to be true with every individual. Even records that are regarded as some of the best pieces of work in the field are hated by someone out there in reality. Basically, there are actual living human beings in the world that hate The Beatles. Are those people