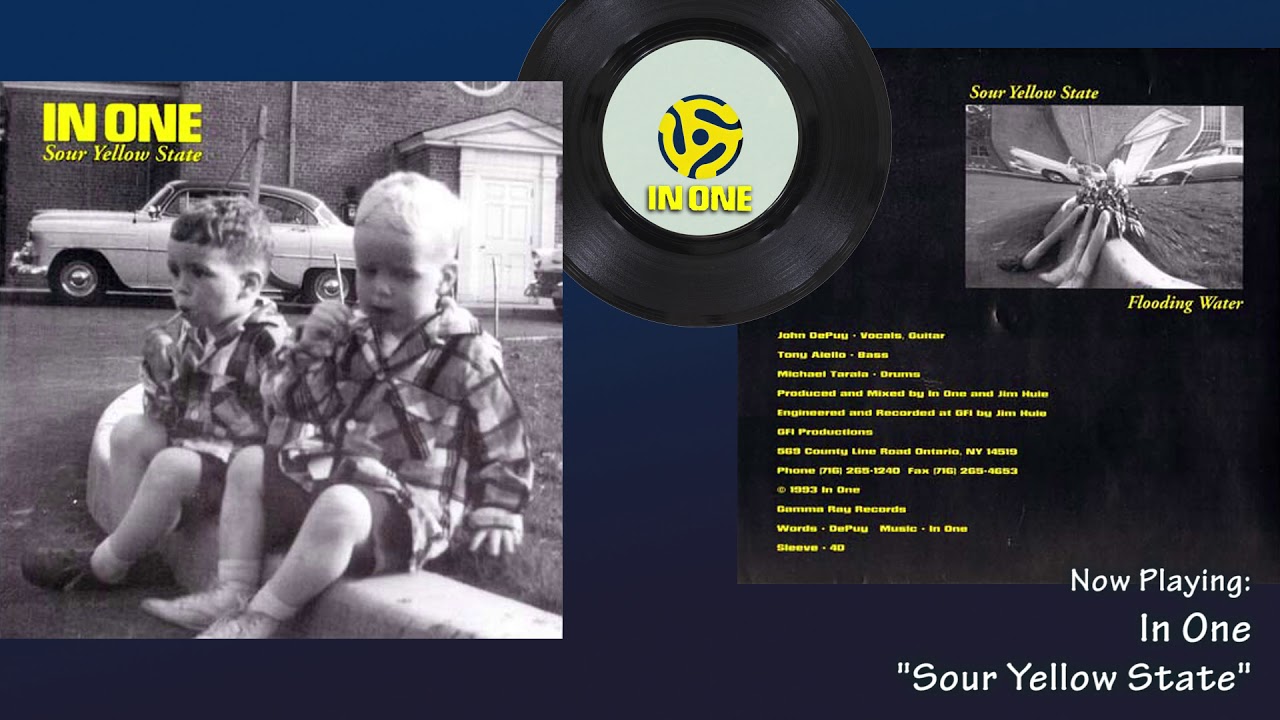 https://youtu.be/BBPrSfD7EnM The Buffalo Music Archive – Promoting and Preserving Indie Music from Western New York YouTube channel is a great source to find bands from the past from Western New York. Can’t tell you how many outstanding records I’ve discovered from this channel. The latest features In One, a talented shoegaze/dream pop band from Western 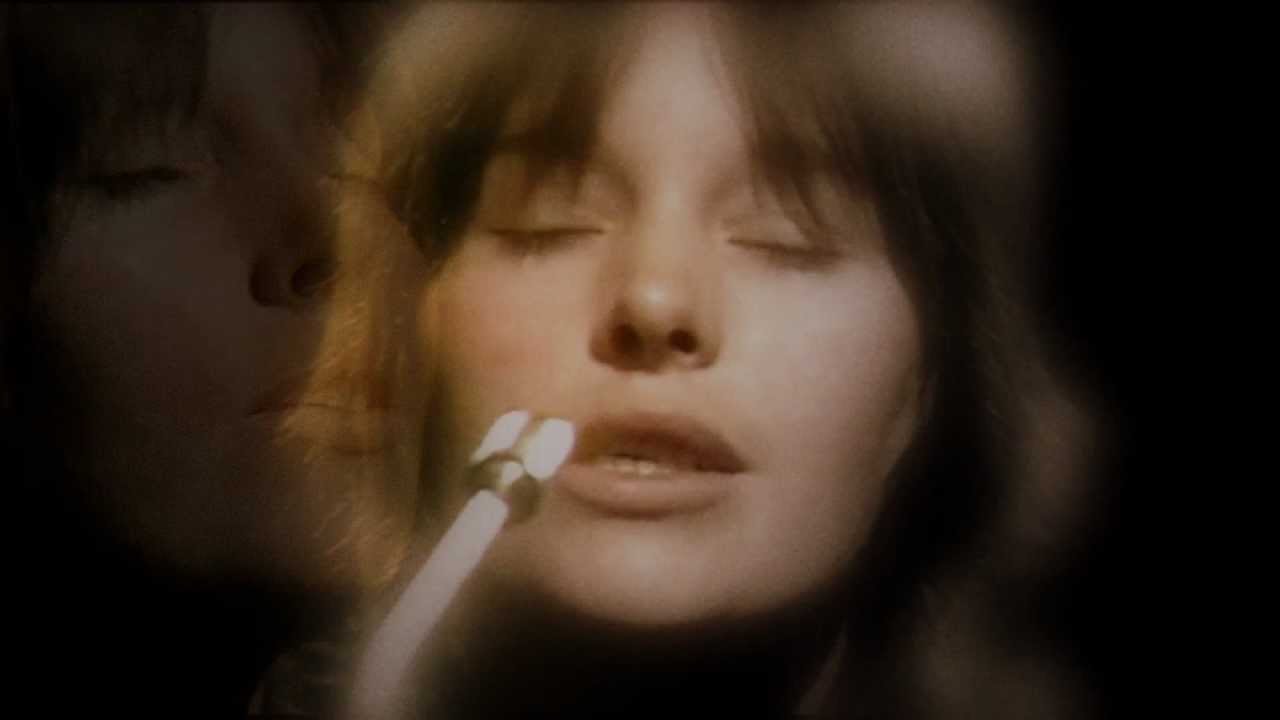 https://youtu.be/SYelRP3MzEw I recently watched the film Men and fell in love with its soundtrack, particularly the song Love Song by Lesley Duncan. The track gained popularity in 1970 after  Elton John recorded a duet with Duncan of the song for his album Tumbleweed Connection. A few years later, Duncan appeared onstage with John at the 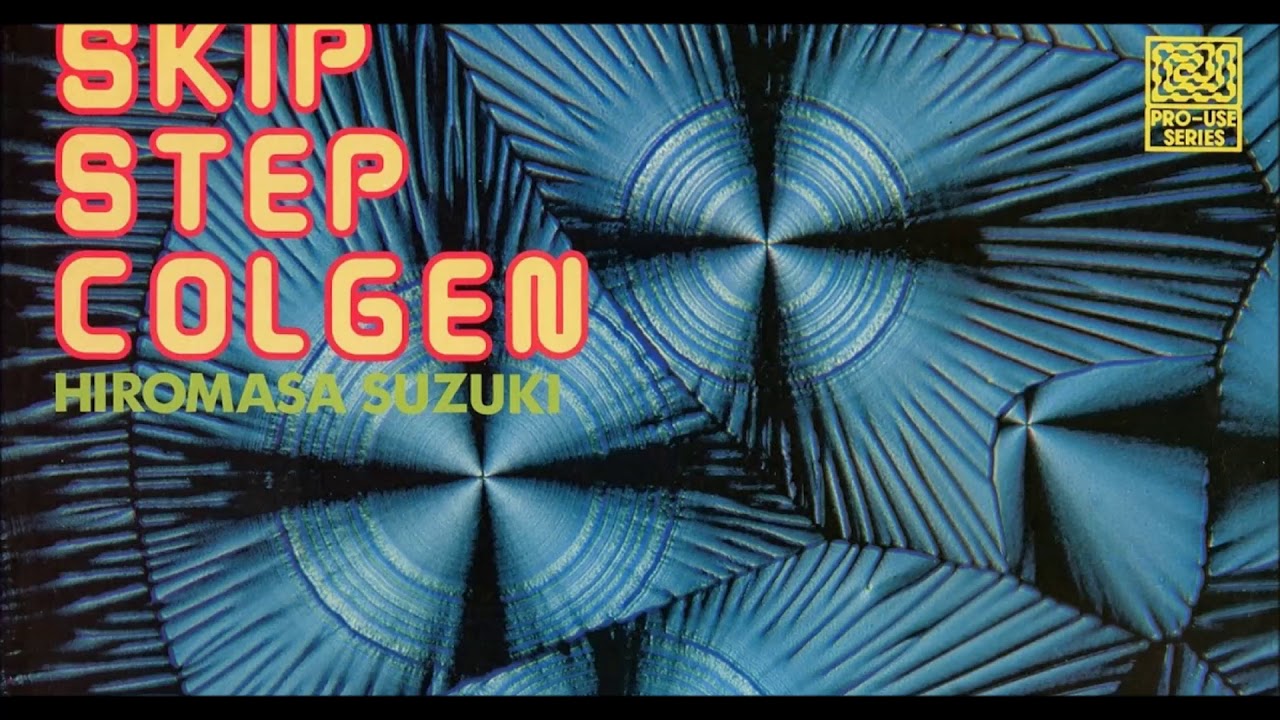 Who doesn’t love stumbling across great records on the web? Skip Step Colgen from 1977 is Japanese Jazz fusion at its highest level. Give it a listen and immerse yourself as best you can. It’s a fantastic listen and I’m happy to come across it this morning. I’ll be sure to check it out more 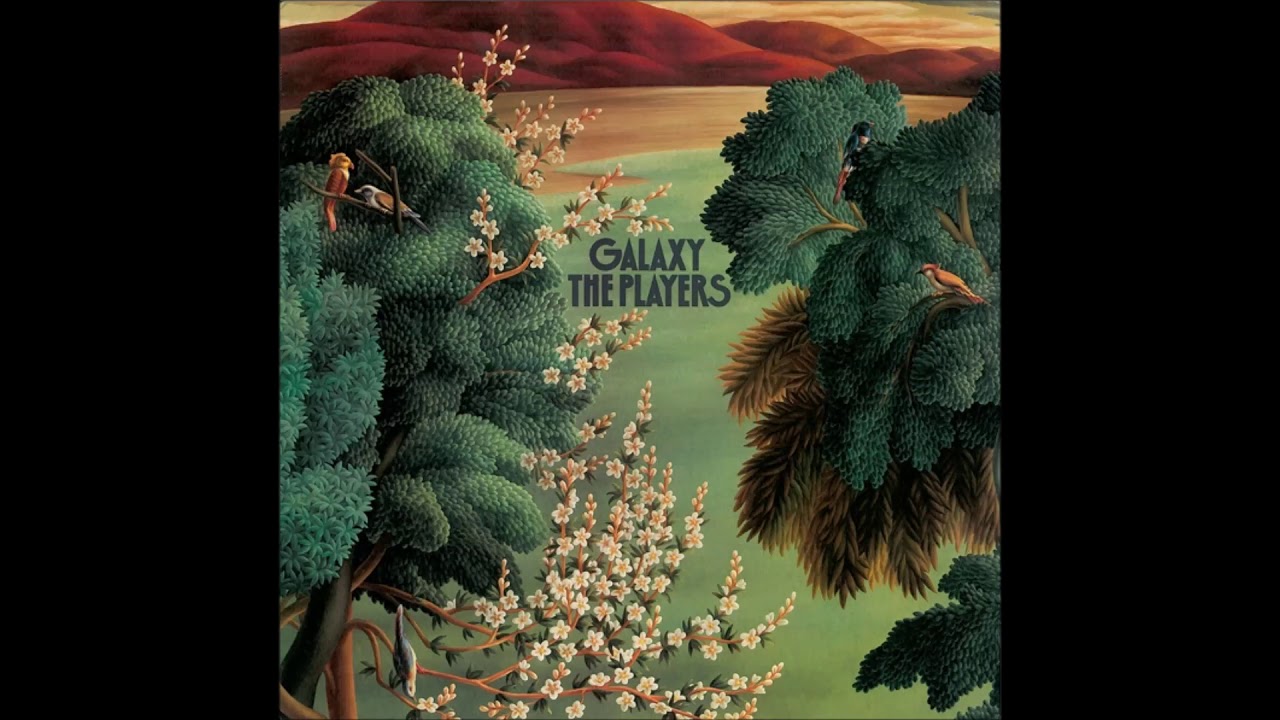 The online world is a beautiful thing when it comes to discovering new music. Recently discovered this 1979 record galaxy from The Players with Hiromasa Suzuki. Overall fantastic listen, in that jazz fusion world. Give it a rip! A1 Galaxy 0:00  A2 In Your Mind 6:14  A3 Unsweetened 11:28 A4 Kaleidoscope 14:05 B1 Heavenly Maiden