I’m not entirely sure what rock I’ve been laying under since 2010, but I recently discovered the prolific indie rock group, Car Seat Headrest. For those that don’t know, Car Seat Headrest began as a solo recording project by Toledo in 2010, where Toledo self-released 12 albums on the music platform Bandcamp, before signing to Matador Records in 2015.

Today, the group consists of Toledo (vocals, guitar, piano, synthesizers), Ethan Ives (guitar, bass, backing vocals), Seth Dalby (bass), and Andrew Katz (drums, percussion, backing vocals). I’m angry at myself for not diving into the group sooner, but better late than never I suppose. Above is an excellent Amoeba What’s In My Bag? featuring Toledo as he goes shopping at Amoeba Music in Los Angeles. Check it out! 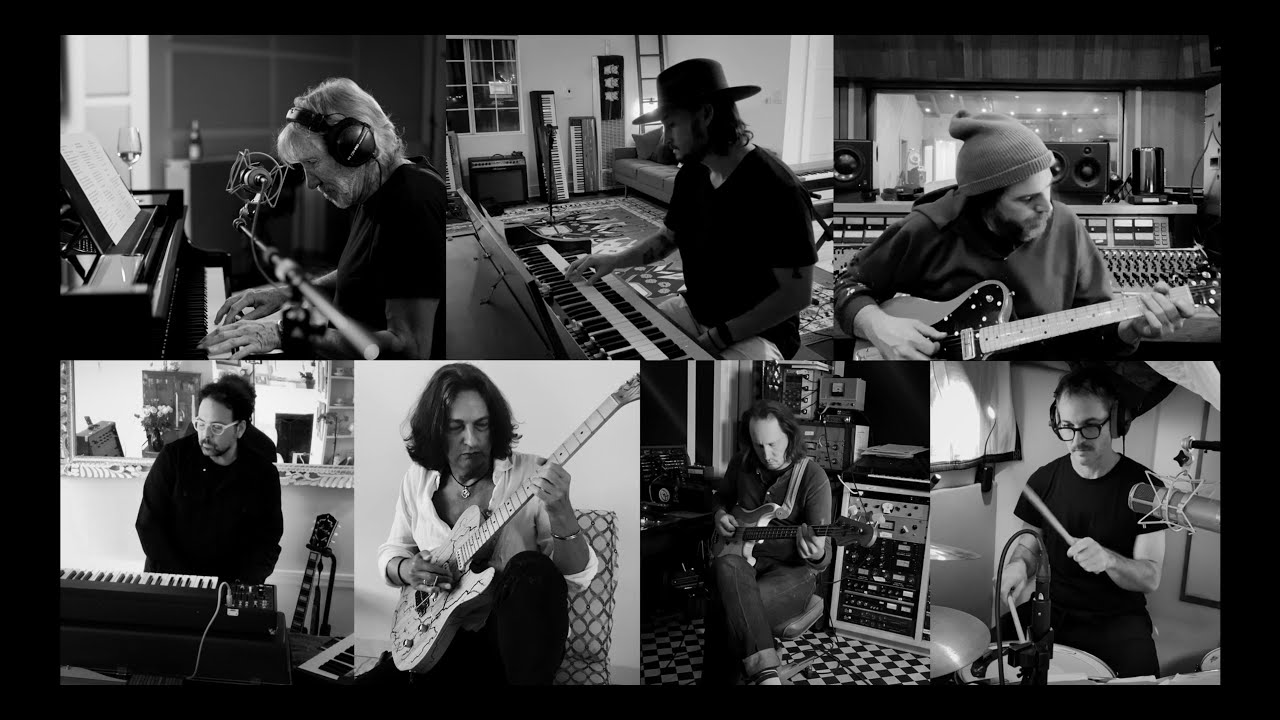 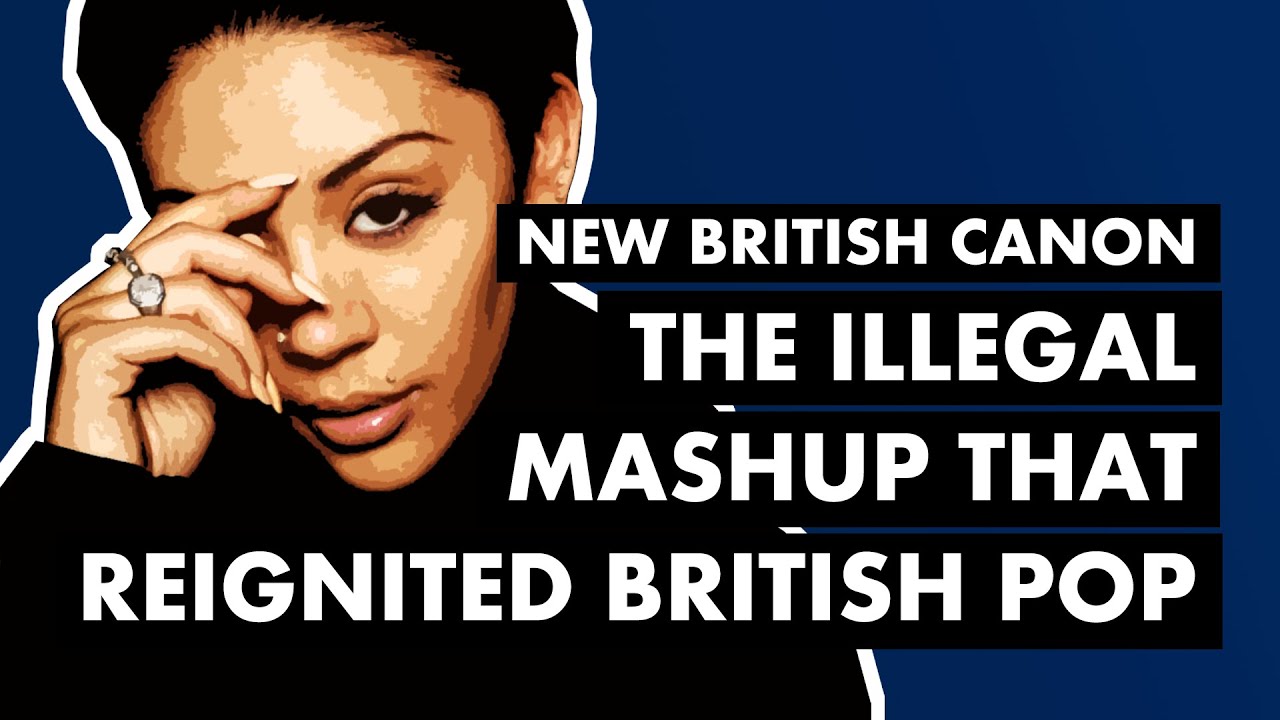