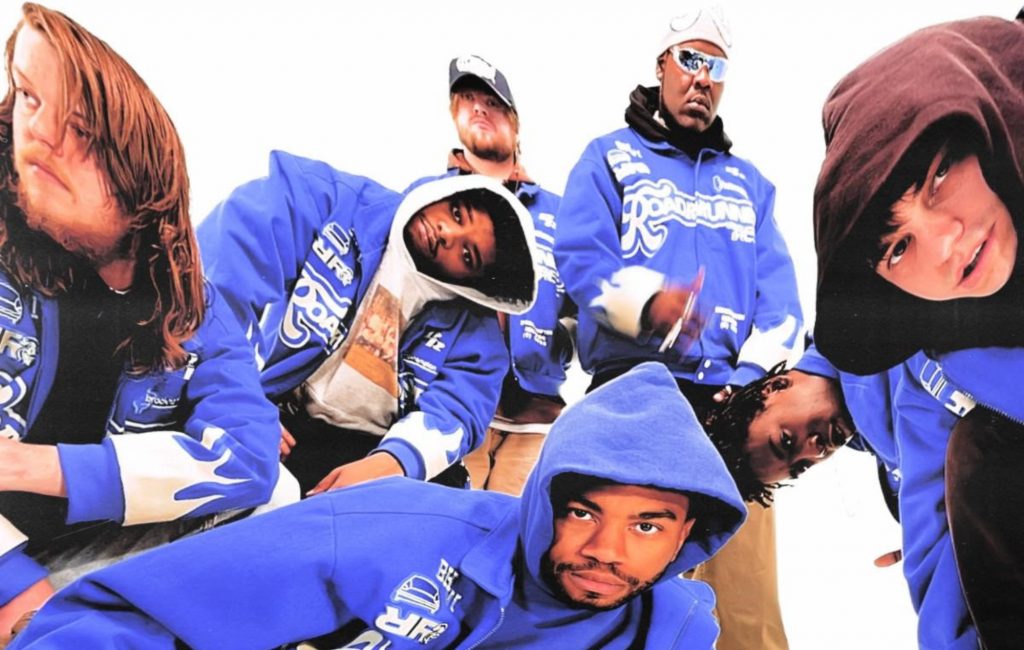 The influential self-proclaimed boy-band BROCKHAMPTON has released their 6th studio album, Roadrunner: New Light, New Machine. The album is expected to be the first of two final albums from the group this year, concluding the end of the 13-member pop-rap group since gained popularity in 2017 from the Saturation trilogy.

Having listened to it a few times, I can say for certain that it’s yet another solid record from the group. There are a lot of heavy and personal tracks with a few bangers to go along with it, making it a nice combination of what you’d expect from BROCKHAMPTON at this point in their career. If this year does conclude the end for BROCKHAMPTON, I’m excited to see where each member will go moving forward. 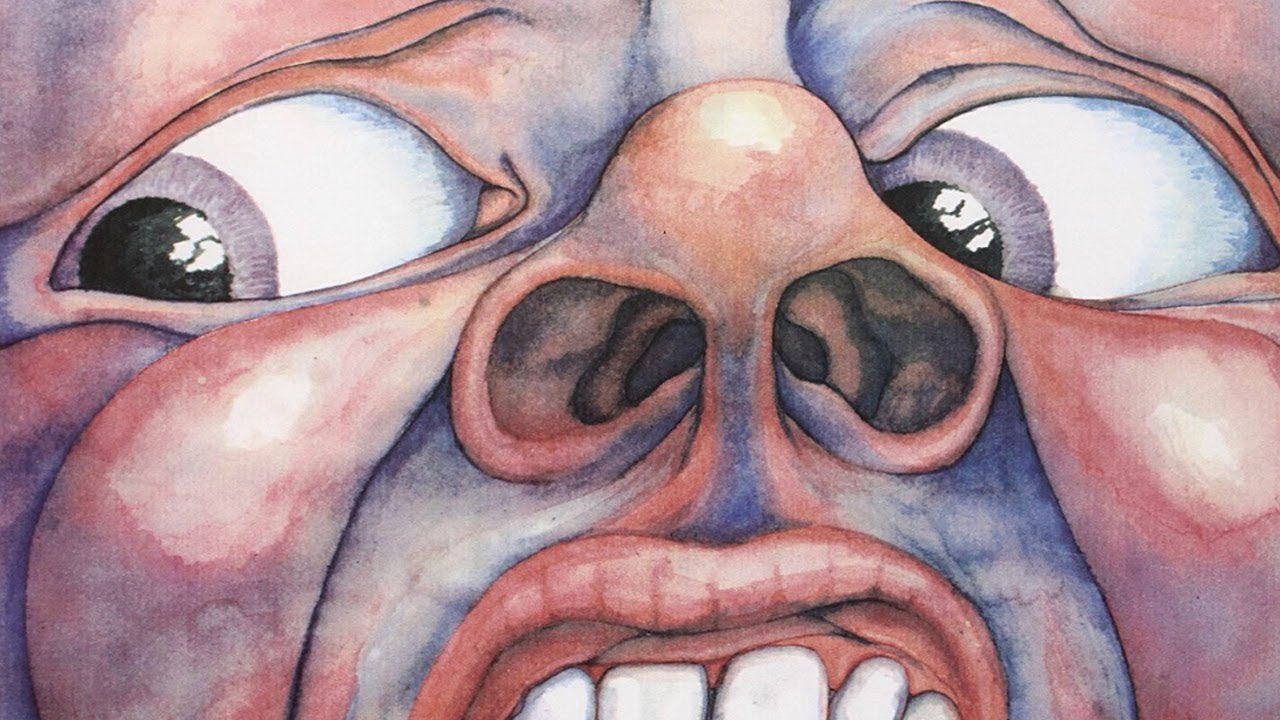 In The Court of The Crimson King ExplainedApril 9, 2021 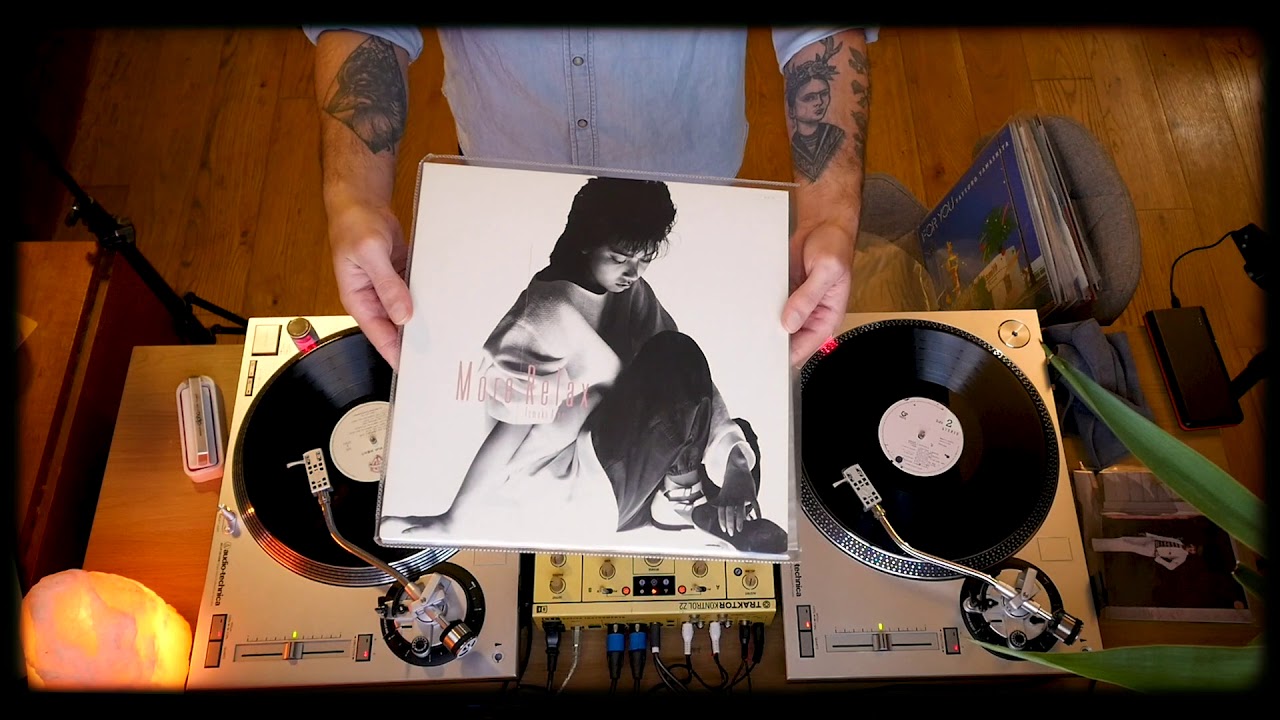