Billy Corgan on Cyr, Family, and the Return of the Smashing Pumpkins

To be completely honest, I haven’t listened to or loved a new Smashing Pumpkins record in a number of years, but I’ll always have a strong appreciation for their first four records. Nevertheless, above is an interview from Q on CBC featuring Billy Corgan and his discussion on the group’s latest record Cyr, family, and the overall return of Smashing Pumpkins.

The group’s reunion has not only introduced a double-album, but has horizons on the way to release a direct sequel to their most notable record, Mellon Collie and the Infinite Sadness. Tom Power and Corgan’s special chat leads to an interesting discussion, definitely worth checking out if you’re a fan of the group. 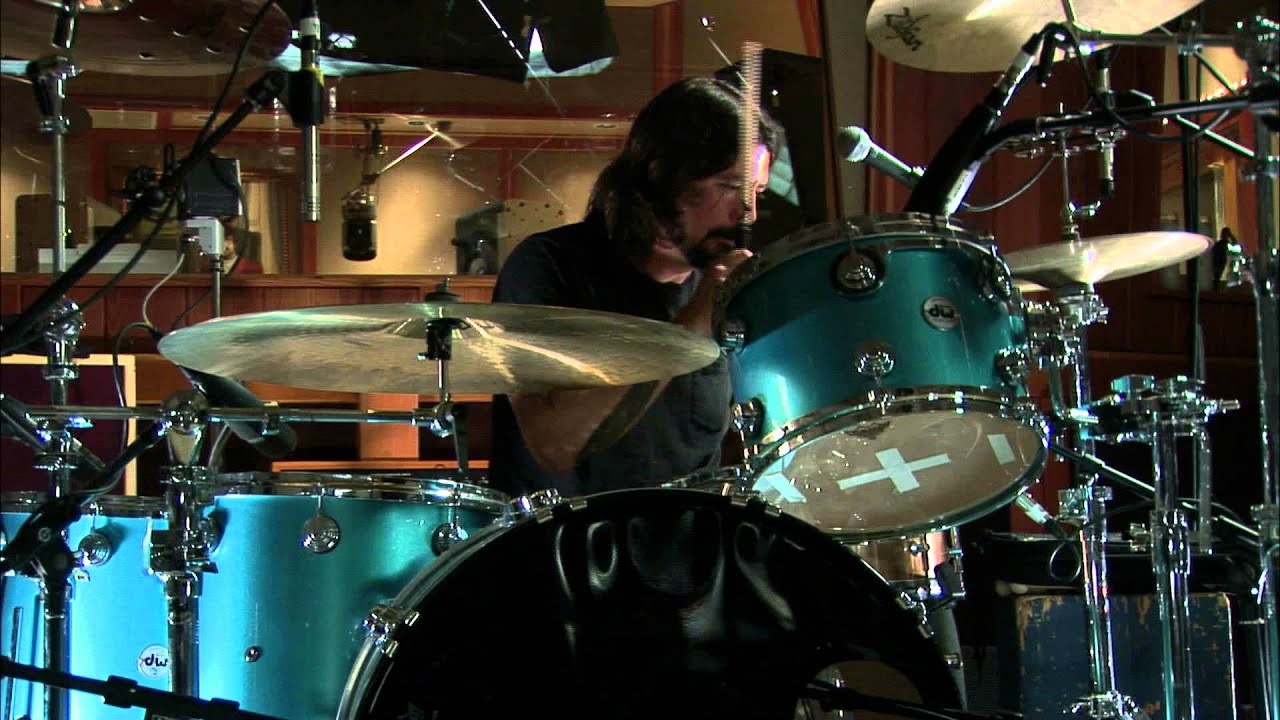 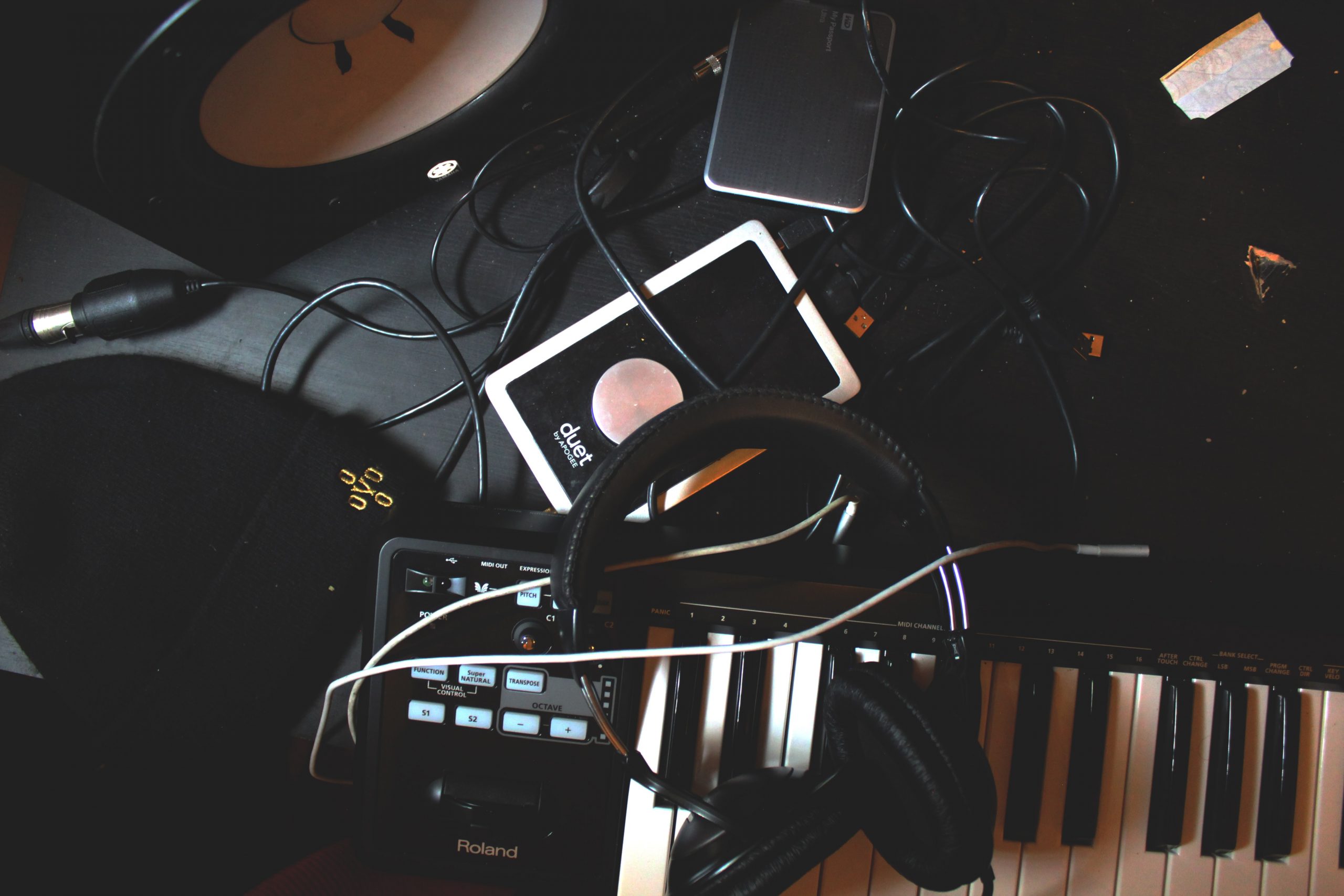