Before My Bloody Valentine’s ‘Loveless’ and How Shoegaze Became Shoegaze

Growing up, I’ve always had a deep appreciation for music that prided itself on experimenting and sort of going outside of the traditional realm of quote-on-quote mainstream rock. Now, I don’t know if me claiming my love for anything experimental in the music realm is something valuable to say or it’s me sounding like a pure snob. Either way, it’s worth noting, especially when it comes to one of my favorite genres of music, shoegaze.

Emerging in the late 1980s, Shoegaze became a moment where punk’s dissonant noise gave way to a dream-like modern psychedelia. Prominent groups like My Bloody Valentine, Ride, Lush, and Slowdive would take hold of its anti-rock sentiment, lust for reverberation, and layers and layers of guitar, and create some truly unique music.

Though soon overpowered by the more commercially viable Britpop groups, the genre lives on today in a myriad of different forms. As Trash Theory is wondering, how did we get to Shoegaze? And more specifically, how did we get to the point where My Bloody Valentine’s Loveless was possible? Check out the video to find out. 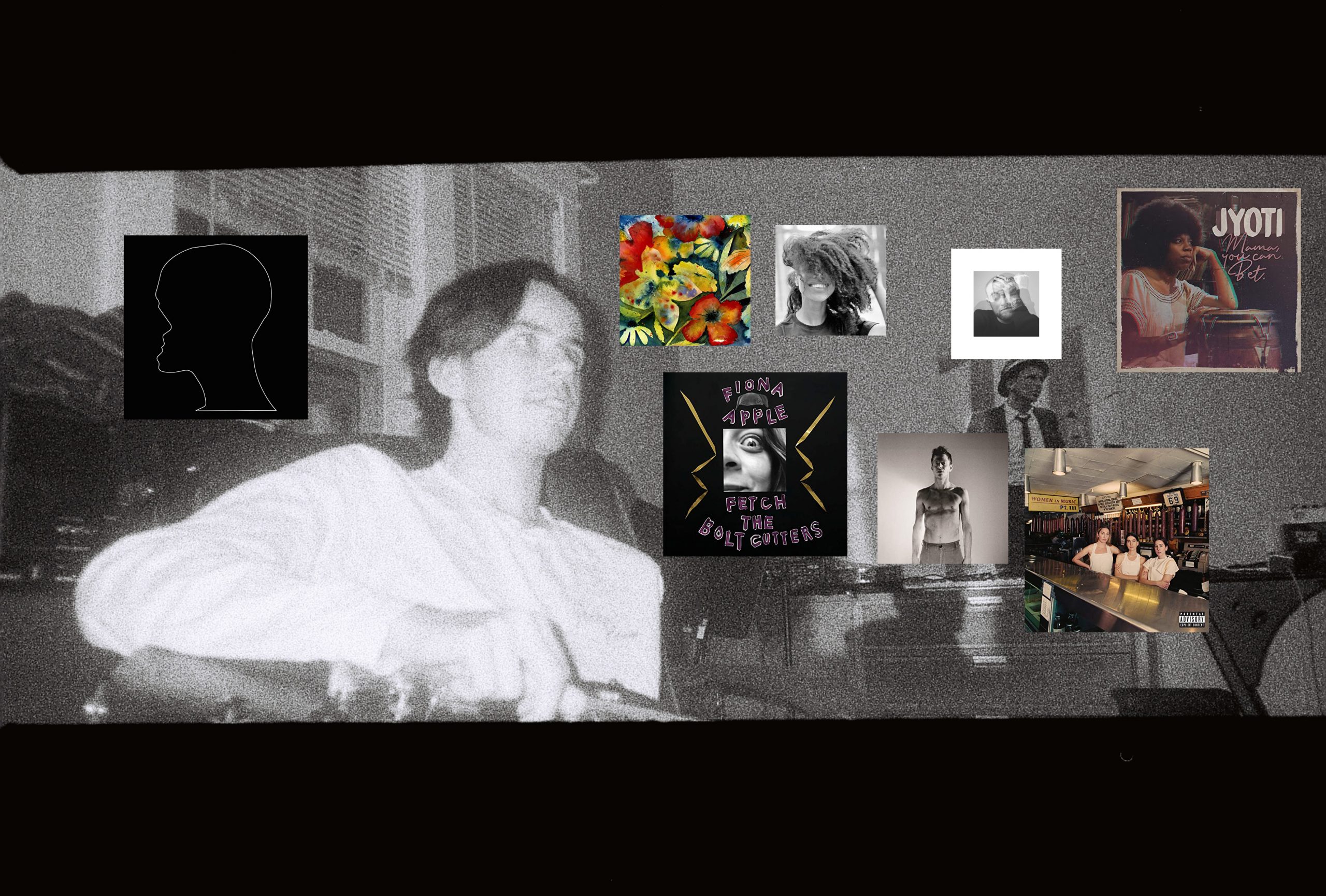 clipping. Live on KEXP at Home and Interview December 19, 2020 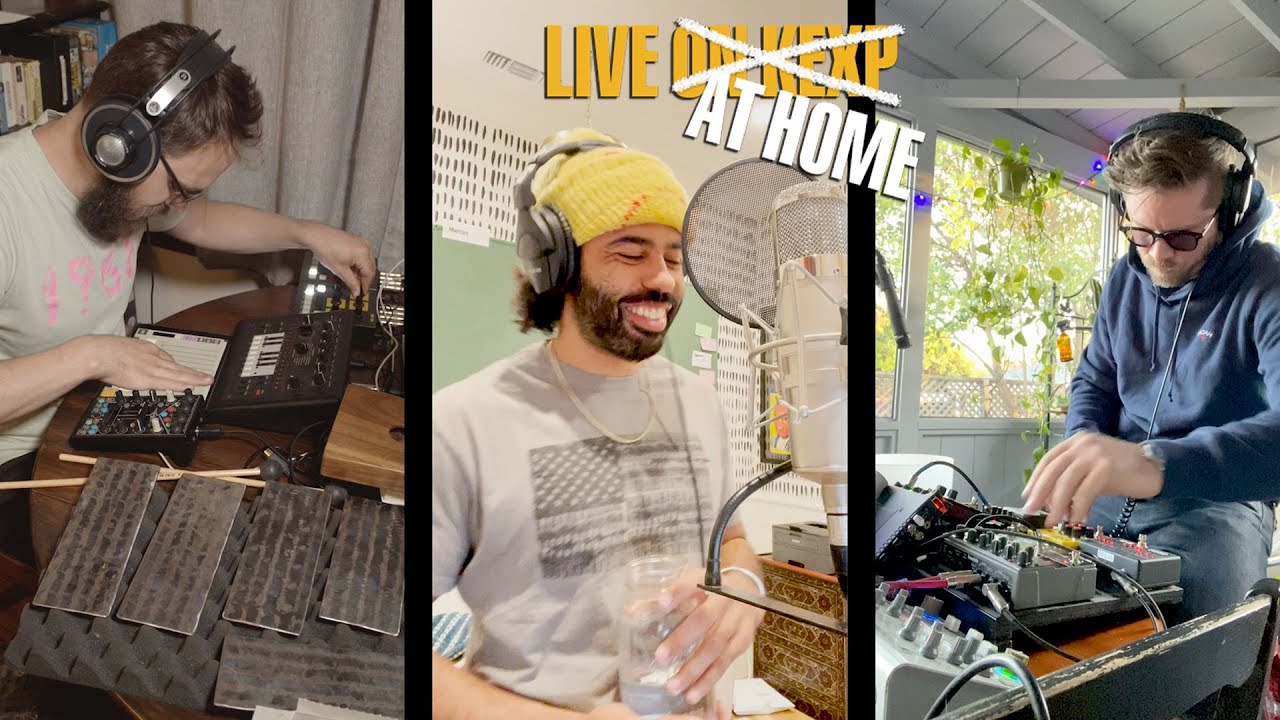