Before 1989: How Manchester Became MADchester

I feel like I’m neglecting my usual writing duty for this blog as of late. There isn’t a real excuse other than procrastination and varying events in my life. I hope to get back into the swing of things this month, so don’t hold the last couple of months against me. Regardless, here is an excellent video from Trash Theory discussing how Manchester became Madchester.

As Said By Trash Theory

In November 1989, two bands from Manchester appeared together on Top of the Pops, changing indie music forever. The Madchester sound was the unity of jangly guitars and thumping dance music: big, psychedelic, funky, and a perfect companion to taking Ecstasy. Artists like The Stone Roses, Happy Mondays, Inspiral Carpets, A Guy Called Gerald, 808 State, and The Charlatans would bridge this insurmountable musical gap.

It is the story of punk and disco colliding, how Manchester became, for a brief moment, the center of the musical universe, and why Bez is one of the most influential figures in British music. This is Before 1989: How Manchester Became Madchester.

18:08 The Phenomenon of The Smiths 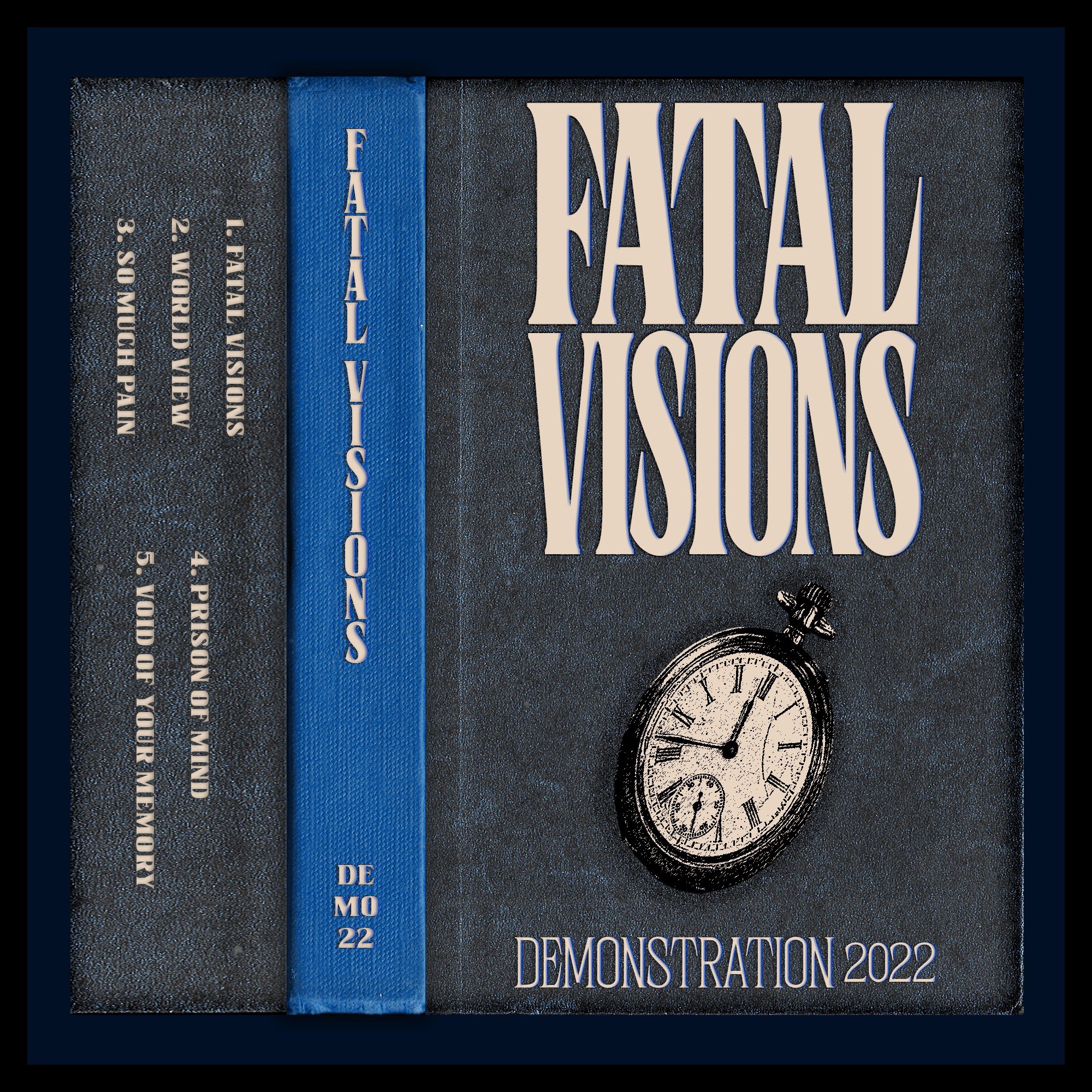 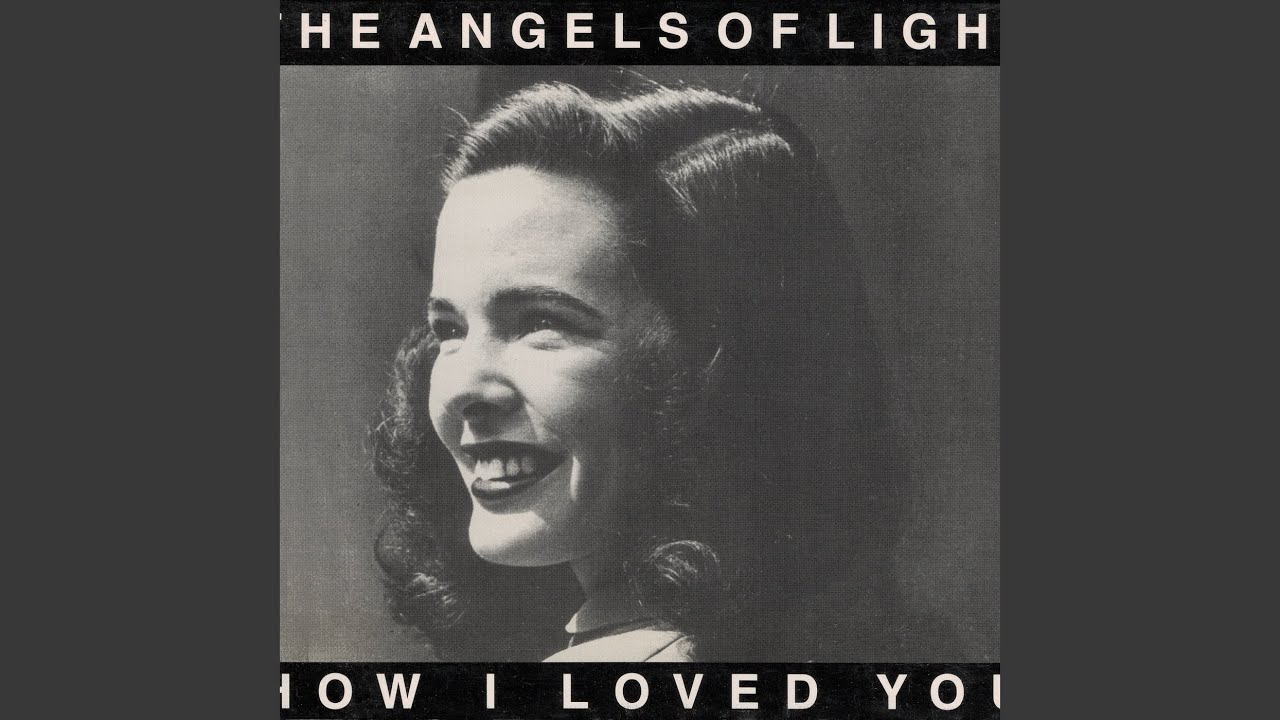