An Unusual Break From Movies 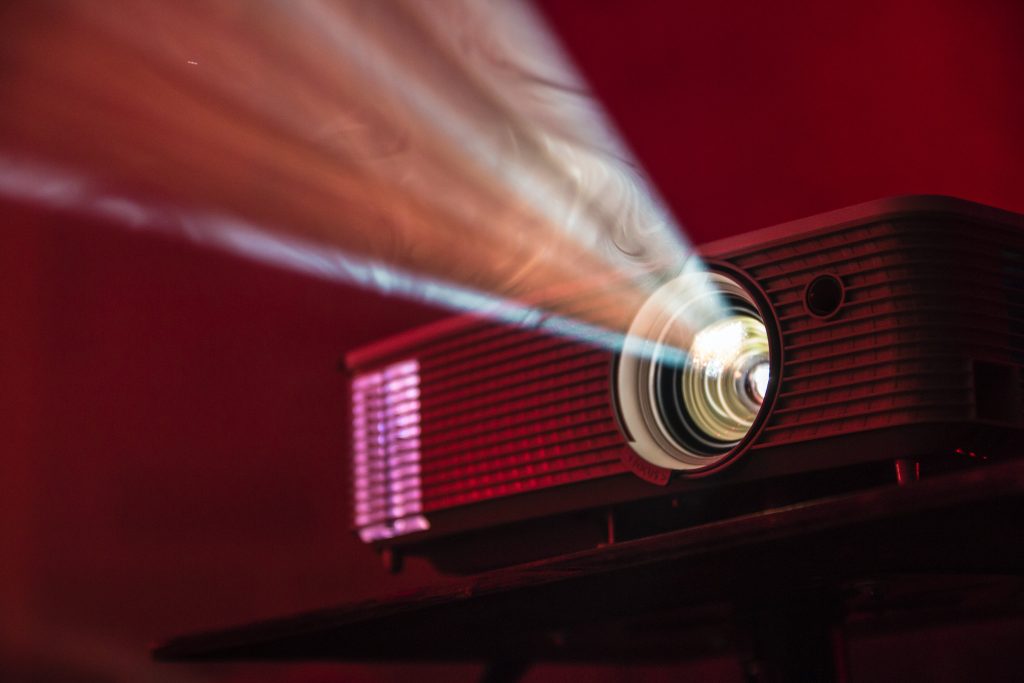 If you’ve been following my blog, you might know I have a goal of viewing over 300 movies this year. I’ve been following that goal closely, watching just under a film a day. Lately, that average has increased exponentially, though I feel like I’m at an odd crossroads. So, I decided to take a couple of days off from viewing films; let me explain why.

I realized watching a film every day became a matter of me doing it to get closer to my goal. It was no longer a matter of appreciating, loving, or analyzing a film but more geared to that ultimate number of 300. Basically, I should watch films because I love cinema, instead of this silly goal.

Naturally, I’ll accomplish that 300 film goal, but I’m not going to obsess with getting one in every day. Now that I’ve taken a few days off from viewing a film, I can’t wait until later today when I can view one or two that I have on my watchlist. I suppose the point of this post is to highlight the notion of doing something for the sake of doing it instead of doing something for enjoyment.

If you have a personal goal, don’t feel faulted for adjusting it a bit if you feel your intention feels different during the process of obtaining that goal. For example, I originally wanted to watch 300 films this year because I love film and looked forward to increasing the number of films I’ve seen.

My goal changed into me obsessing over that number. Now, my adjustment is to view films in my usual high-capacity fashion but not force myself to view a film for the sake of viewing it. It’s a matter of doing it for enjoyment instead of achieving an arbitrary goal.

So, will I hit 300 films this year? Most likely because I’m a psycho, but it’ll be at my own pace and when I’m in the mood to view a film. I’ll no longer force myself to watch one at a near-daily rate. Movies are incredible, and I love nothing more than to watch one. So, why should I make it a chore? 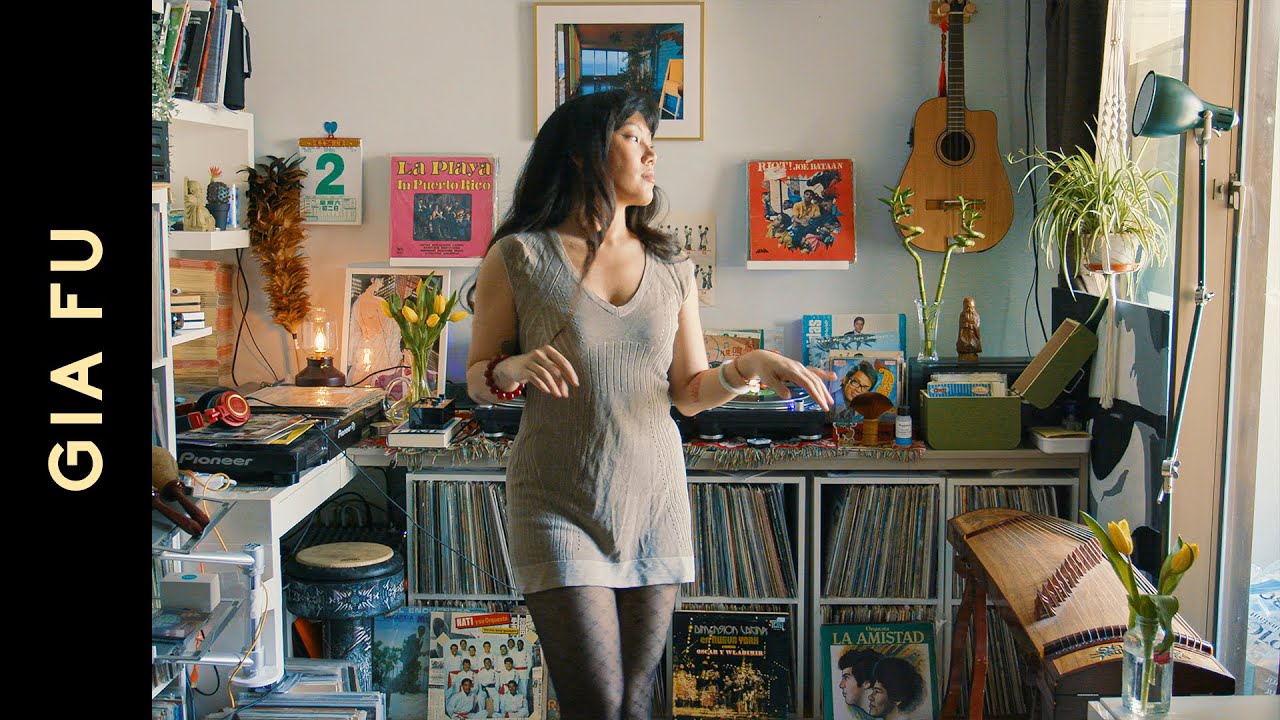 Why Disney Is Destroying Movie Theaters May 16, 2022