An Introduction to Progressive Rock 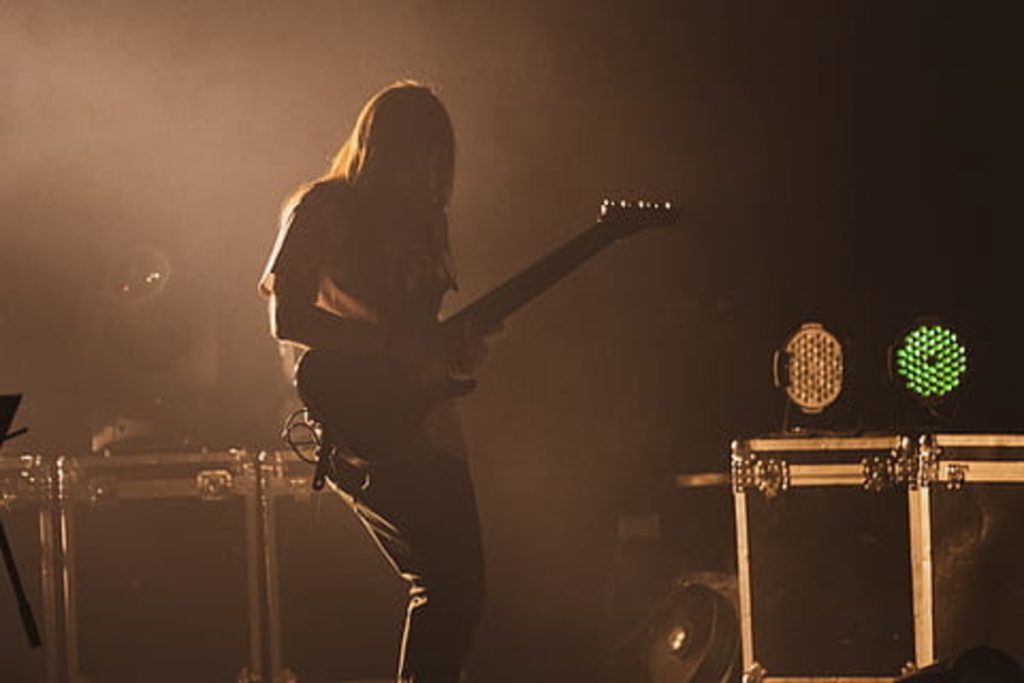 Musicians alike seem to have a general infatuation and appreciation for early progressive rock in the late 1960s and 1970s. At the time, these groups pushed boundaries for what it meant to be a band. Rather than the standard approach of crafting a melody with a leading guitar riff, progressive rock transformed how many look at creating a song.

Although some rock purists might look at progressive rock as being elitist or having an overall condescending tone for what it is, this is nonsense. As long as a progressive rock outfit doesn’t view what they’re doing significantly better than any genre of music, who cares how complex they make their music?

From a textbook point of view, progressive rock is a style of rock music that was popularized throughout the 1970s and is characterized by classical influences, the use of keyboard instruments, and lengthy compositions. Considering progressive rock has influenced a number of bands such as Tool, Mars Volta, Mastodon, Porcupine Tree, Chon, and countless others, it’s interesting to look back at essential progressive rock bands.

With this in mind, let’s take a look at some of the key progressive rock bands every person should start with upon their journey into the genre. If you’re interested in purchasing or listening to any of the artists listed below, click on the title of one for a direct link to Amazon. 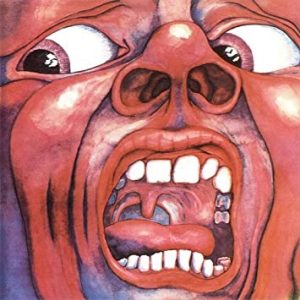 The mighty King Crimson was one of the first progressive rock outfits after forming in London in 1968. The group’s most notable track is 21st Century Schizoid Man, which was featured on their debut full-length, In the Court of the Crimson King. Aside from lengthy tracks featuring prominent solos and tempo/time changes, the group implemented elements of art-rock. 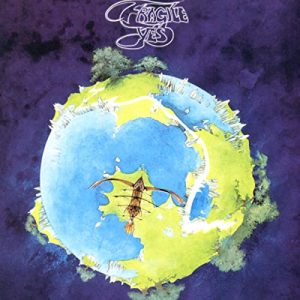 Yes formed at the same time as King Crimson in London in 1968. Similar to Crimson, Yes was an early pioneer of progressive rock using elements of various music genres to create long tracks with interesting shifts in tones, lyrical motifs, and a new wave of music never heard before. 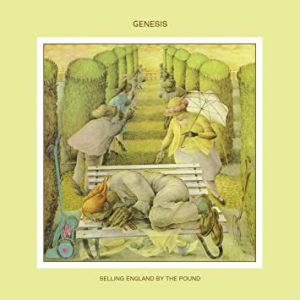 Genesis has a long history, dating back to their formation in 1967 at the Charterhouse School, Godalming, Surrey. The group’s early work encompassed music stylings of psychedelic rock, baroque pop, and folk-rock, but soon after, the group dove into progressive rock with their second record Trespass. 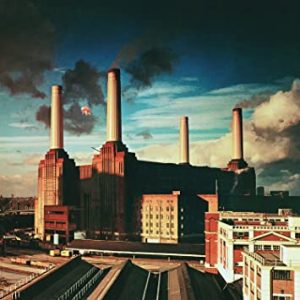 Although many think of Pink Floyd as a psychedelia group more than anything else, their string of records throughout the 1970s leading up to The Final Cut featured lengthy and compelling compositions with an abstruse story to tell. Since forming in 1965 in London, the group took a turn once Roger Waters took over as the primary songwriter after Syd Barrett left in 1967. The group’s 1977 record, Animals, is arguably one of the best progressive rock albums to date. 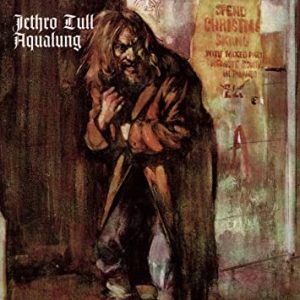 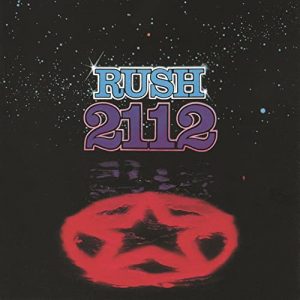 Although Rush’s fame came a few years after, Rush began the North American journey into progressive rock with their 1976 record, 2112. Forming in Toronto in 1968, the group didn’t enter the progressive era until Neil Peart joined the group on their second album, Fly by Night. Over the years, Rush has become one of the most successful and influential progressive rock bands, and rightfully so. 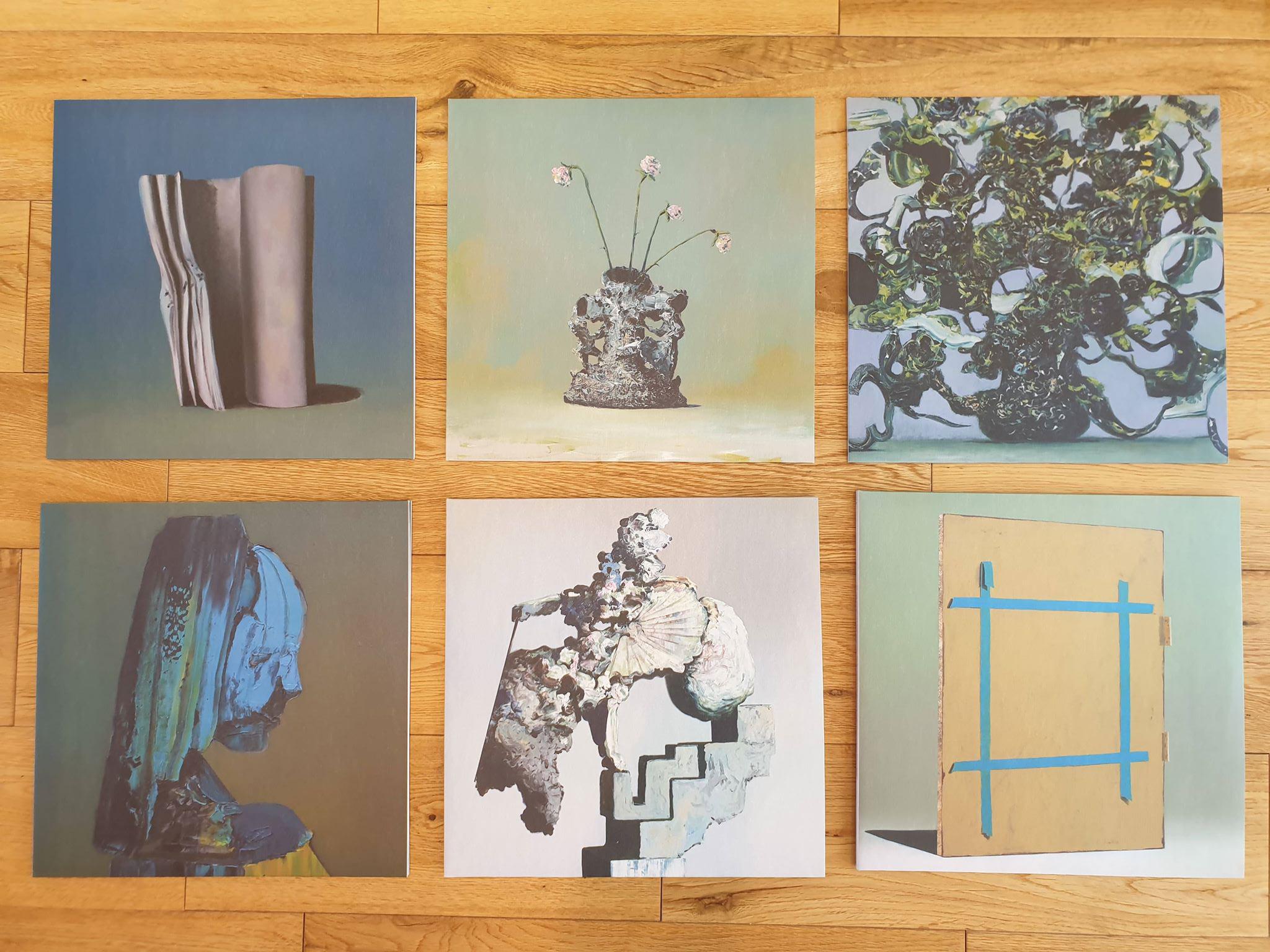 Everywhere at the End of Time - A Series of Music Exploring Dementia, its Advancement and its TotalityAugust 19, 2020 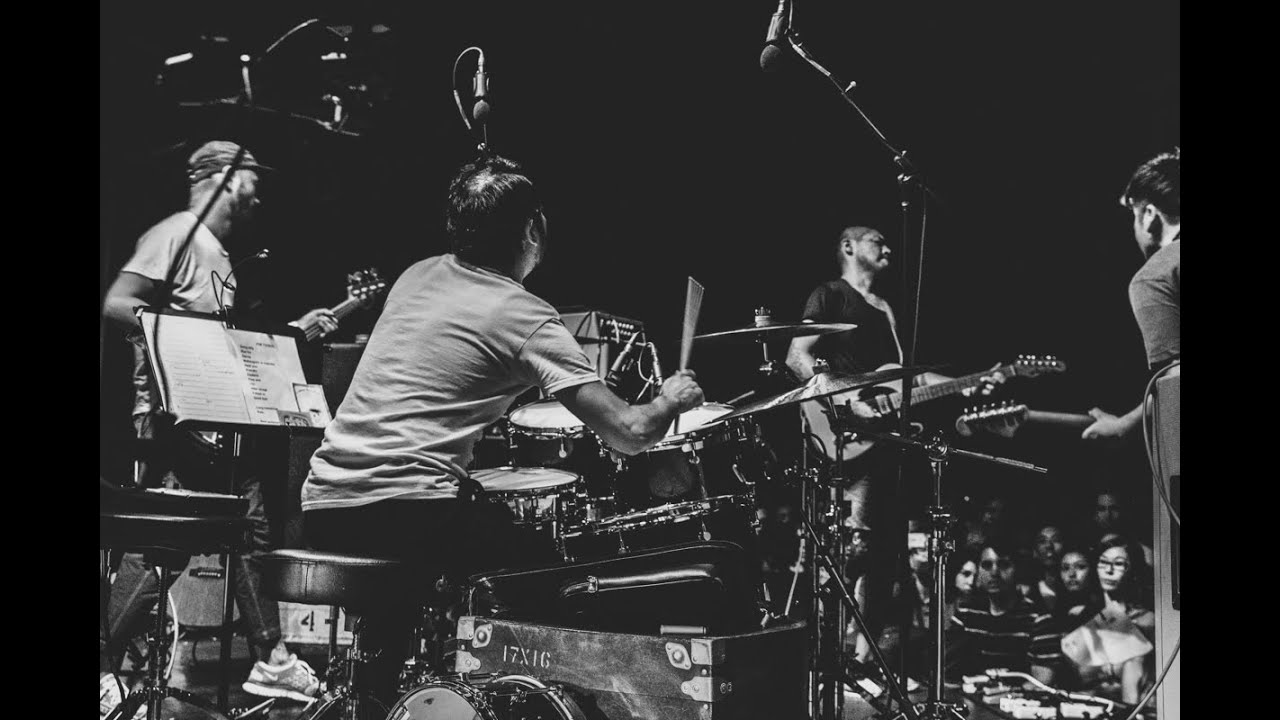