An Introduction to Ambient and Drone Music 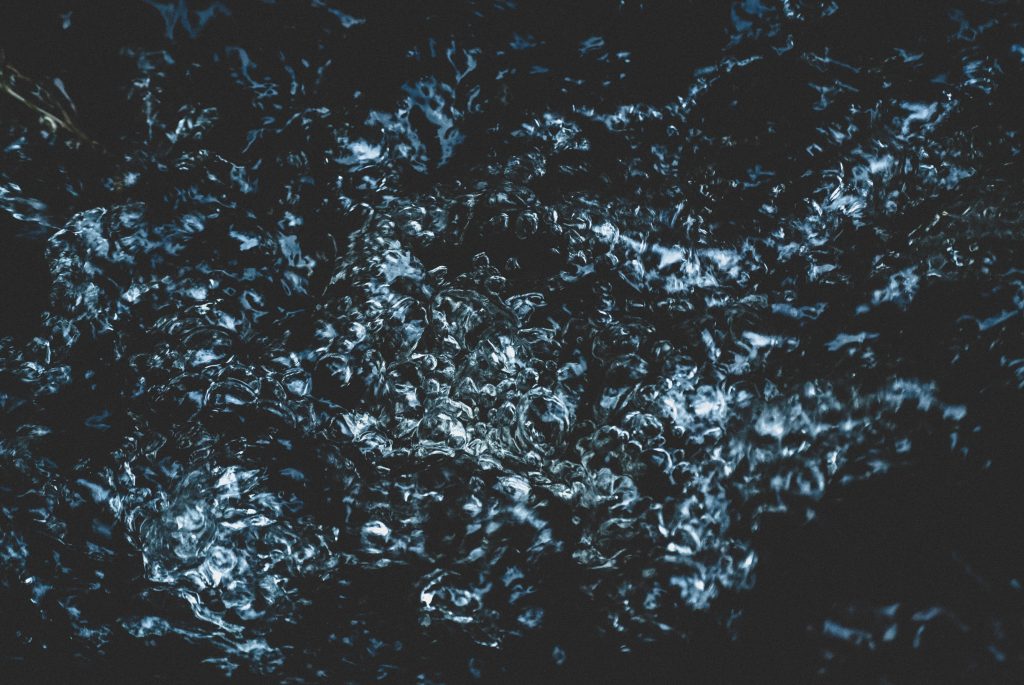 It’s a fascinating study to look at a specific niche of music that is typically unknown to the mass populous. Outside of the attraction to know or enjoy something most people don’t (as hipster as it sounds), it makes our overall music digestion expand with a multitude of songs we previously wouldn’t have known.

Drone music is one of the most unprecedented listening experiences I found myself captivated by these last few weeks. The drone and ambient music spectrum is a patience-driven and a euphoric sense that’s onerous to define. However, after a few listens, you’ll notice the attractive qualities attached to ambient music in general.

Early beginnings of drone music date back to the 1960s when early composers developed a sense of music that understood the sustained tone branch of minimalism. Since then, countless musicians have pushed the genre forward with a broad audience to appreciate the music.

As a way to introduce drone and ambient music (for those of you who are interested), I’m going to list off a few records I’ve listened to from the genre. Without diving into too much detail, all of these records immediately interested me with their novel take on artistic composition. If you’re interested in listening to or buying one of the records listed below, click on the title of one for a direct link to Amazon. 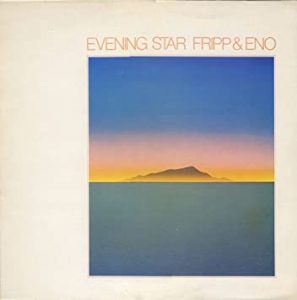 Evening Star is an acid-trip on another level with a brief existential questioning of the meaning of life. Evening Star is the first drone and ambient record I dove into since I was previously familiar with Robert Fripp’s work with King Crimson. The other half of the group, Brian Eno, prides himself as a ‘non-musician’ who has conceptualized unusual approaches to music. The two crafted Evening Star in 1975, which was subsequently used as the music for The Hitchhiker’s Guide to the Galaxy Primary Phase. 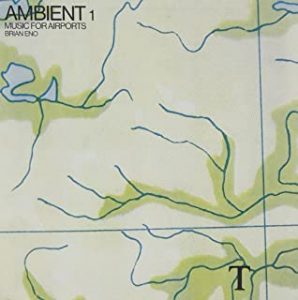 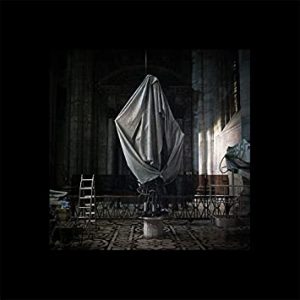 Tim Hecker is a part of the modern wave of drone and ambient music that wouldn’t have existed without the likes of Brian Eno. Hecker’s 2013 record Virgins is an intense work of crescendos that drives the sonic capabilities of what’s to come in the drone and ambient world. 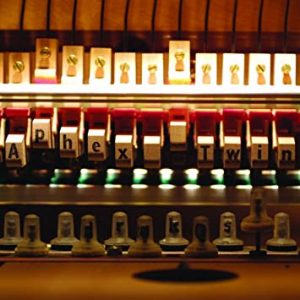 Richard David James, otherwise known as Aphex Twin, has crafted some of the most exciting listening experiences since his initial appearance in the ambient scene in the 1990s. Drukqs is Aphex Twin’s best work and features off-telling piano and electronica drum work with a sense of a story to tell. 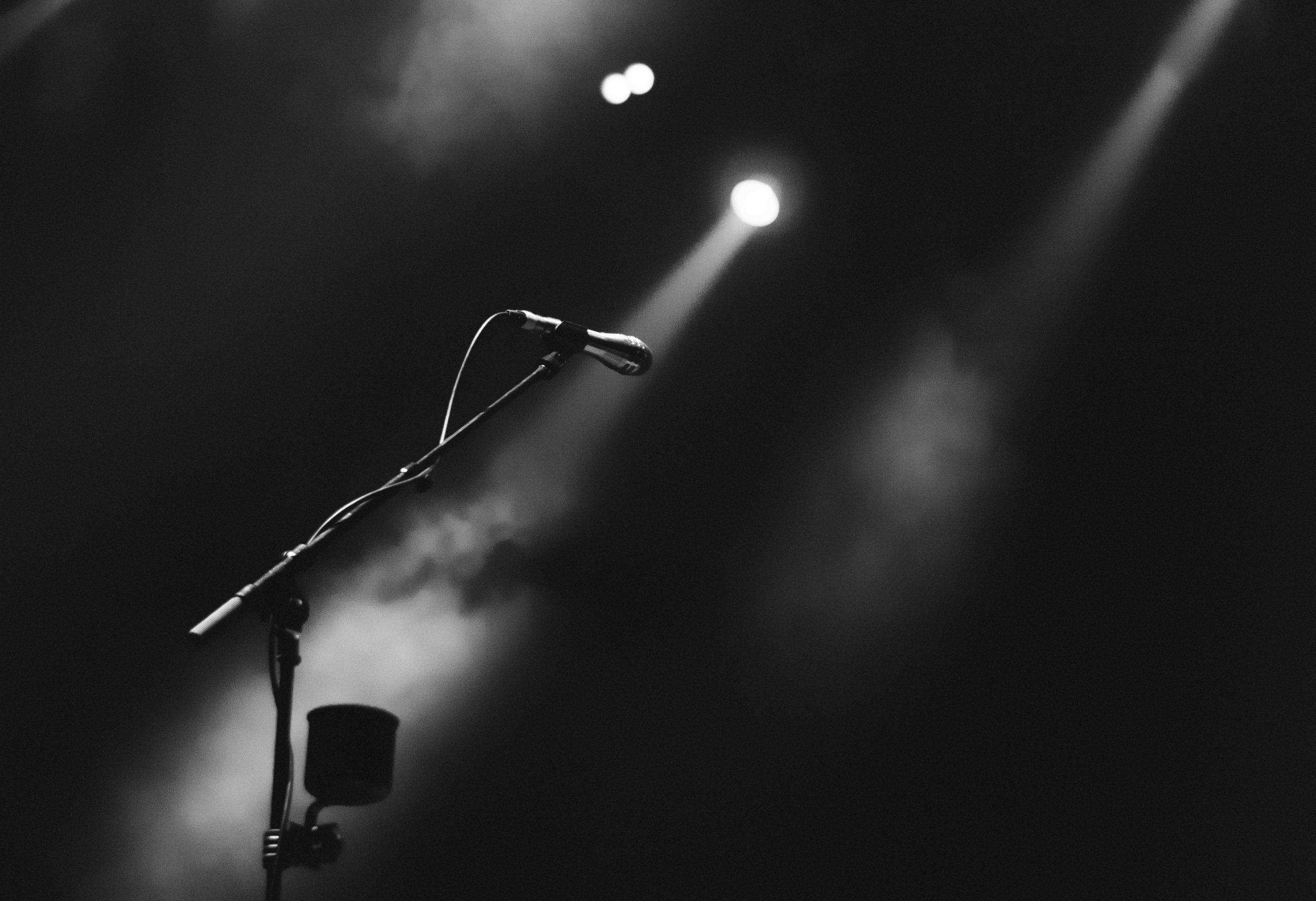 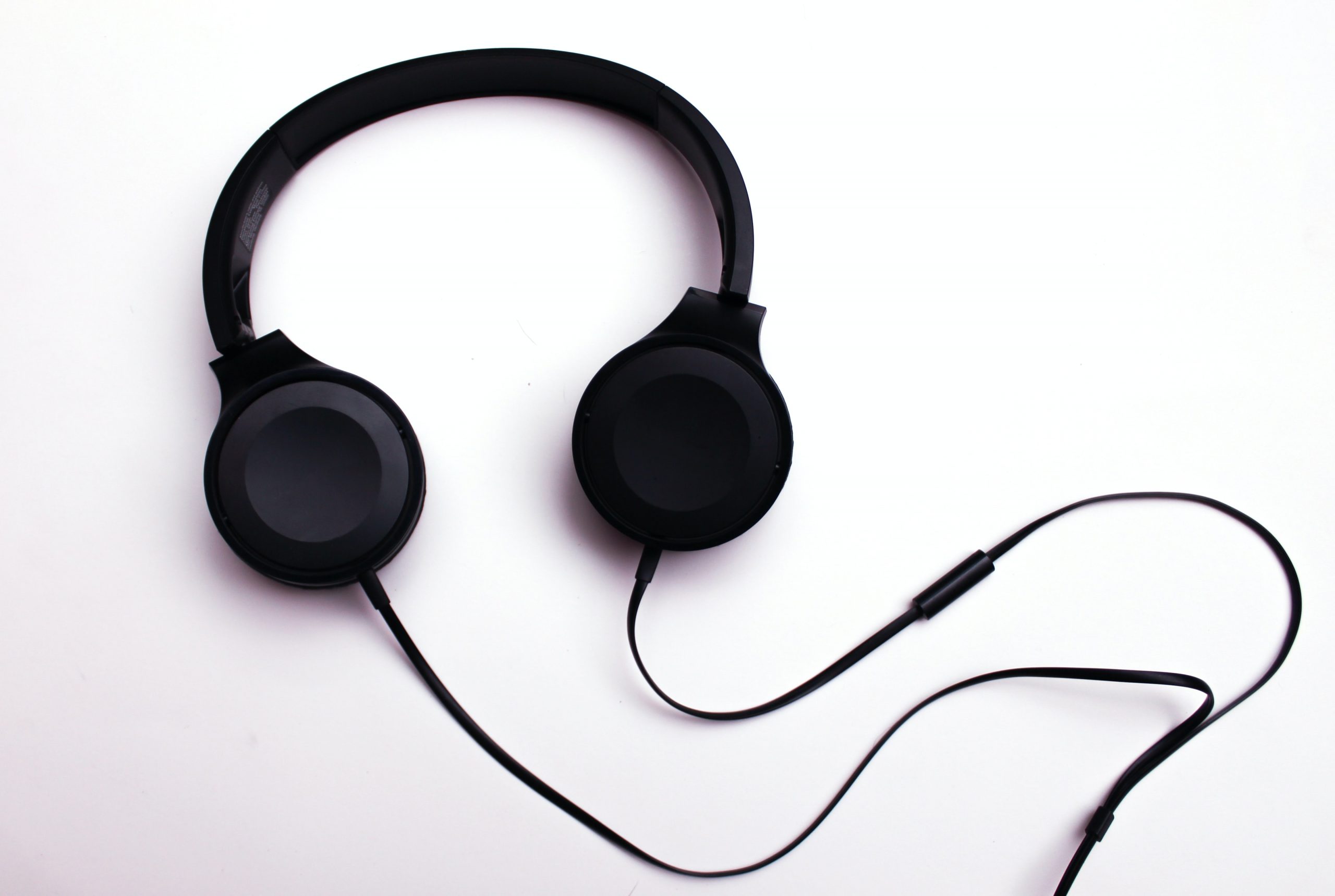