My natural love for emo and alternative music means I’ve listened to American Football’s debut album more than I care to admit, specifically Never Meant. It’s compelling to observe and analyze how a song ends up having an iconic attachment tied to it. Never Meant is arguably the biggest underground emo track of all time, and it’s even more surreal to witness the group performing the track before it became the track it is today.

For those who don’t know, American Football is a mid-west emo and rock band that was originally active from 1997 until 2000 but has since reformed in 2014. The group consists of Guitarist/bassist and singer Mike Kinsella (formerly of Cap’n Jazz and Joan of Arc and currently of Owen), drummer and trumpet player Steve Lamos (formerly of The One Up Downstairs, a one-time member of The Firebird Band and Edward Burch & the Staunch Characters, and currently of The Geese and DMS), and guitar player Steve Holmes (also of The Geese). Above is a video from 1999 of them performing Never Meant at the fireside bowl in Chicago. Check it out! 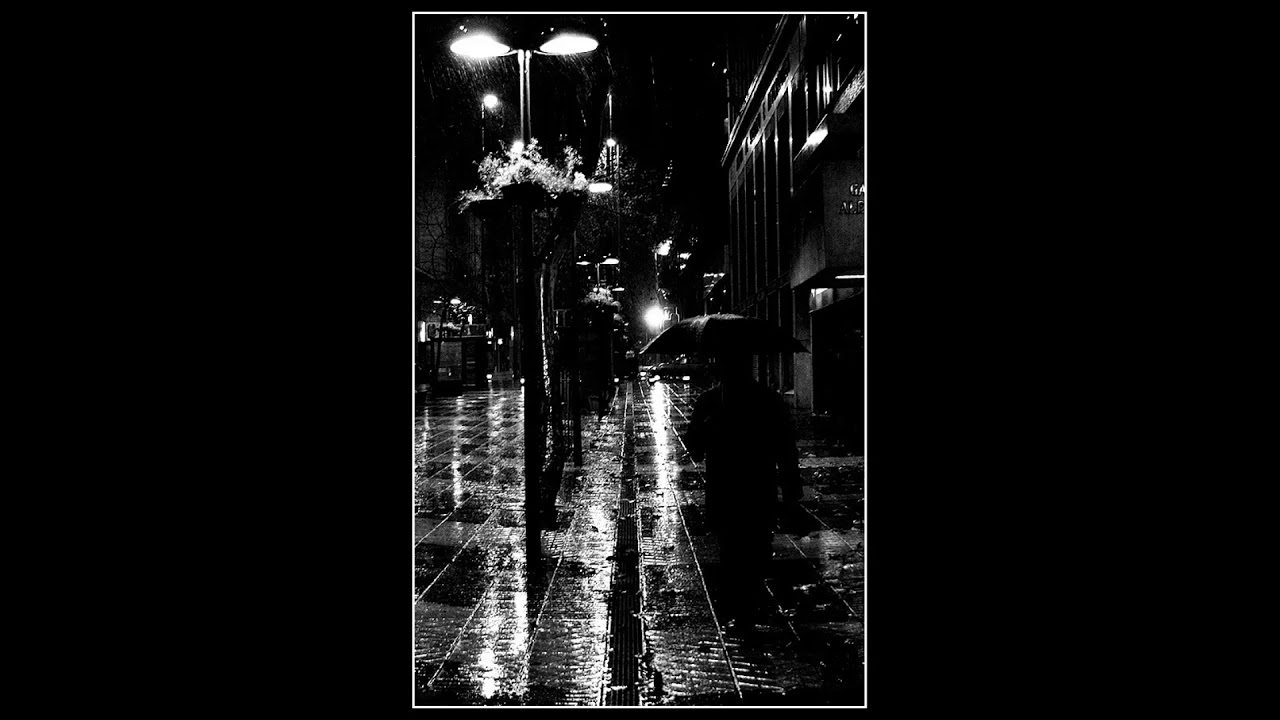 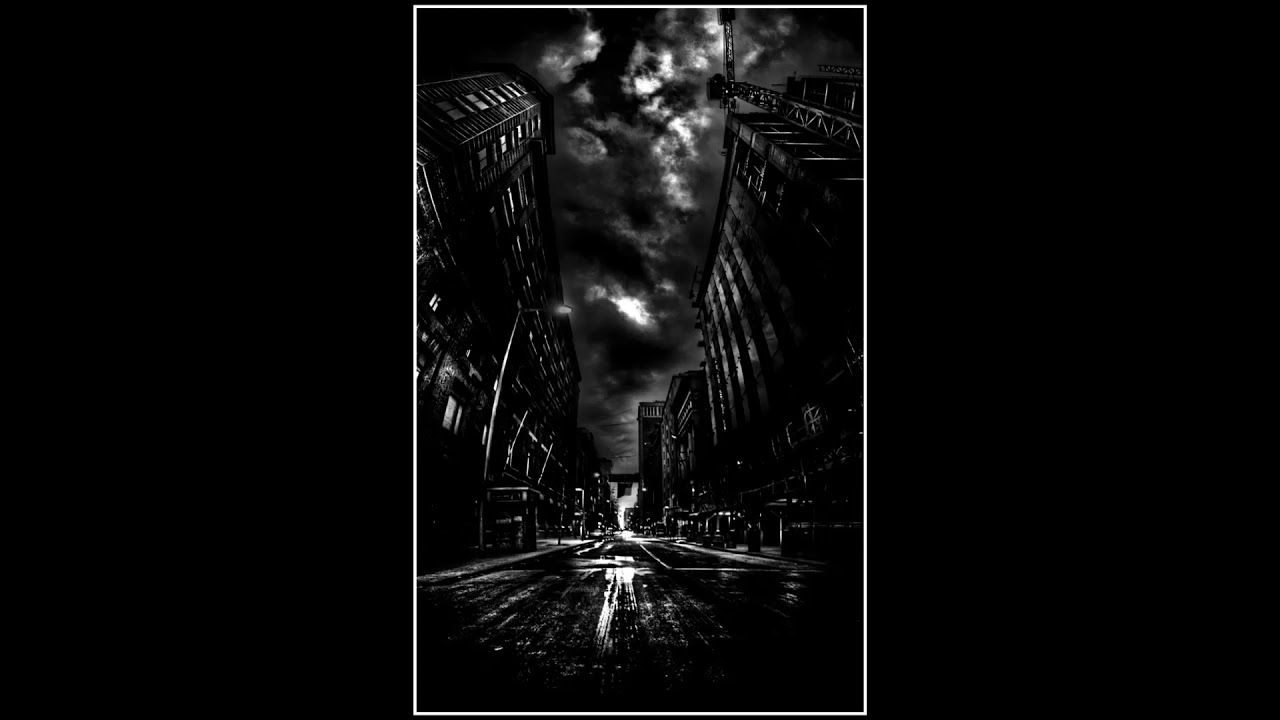