Daughters quickly became one of my favorite groups with their chaotic and unnerving 2018 release You Won’t Get What You Want. So, when I saw Daughters vocalist Alexis Marshall released his debut album House of Lull . House of When on July 23rd this year, I was immediately drawn into hearing Marshall’s sound in a solo effort.

House of Lull . House of When is a nine-track 42-minute long piece of unremitting iniquity while stylistically being dronier than Daughters. The album is very much a different experimentation than Daughters, pulling in pieces of drums and piano lines to create unsettling ethereally soundscapes that don’t mesh with what you’d deem as a typical album.

The album as a whole is incredibly dynamic, demanding the listener’s patience, building up like an avant-garde horror film. Marshall has a similar vocal approach to Daughters, but the album is rather separate from anything the group had done before. It’s nice to see a solo album from a member of a group pursue a sound that isn’t the exact same thing as what they’d do in their main project.

I won’t lie to you, House of Lull . House of When isn’t for everyone. It’s not as mosh-put-inducing as Daughters and is a much more experimental route, which is saying something. Still, I personally love the album and can see myself putting it as one of my favorite albums of the year. Regardless, definitely check it out if you’re a fan of experimental music in general. 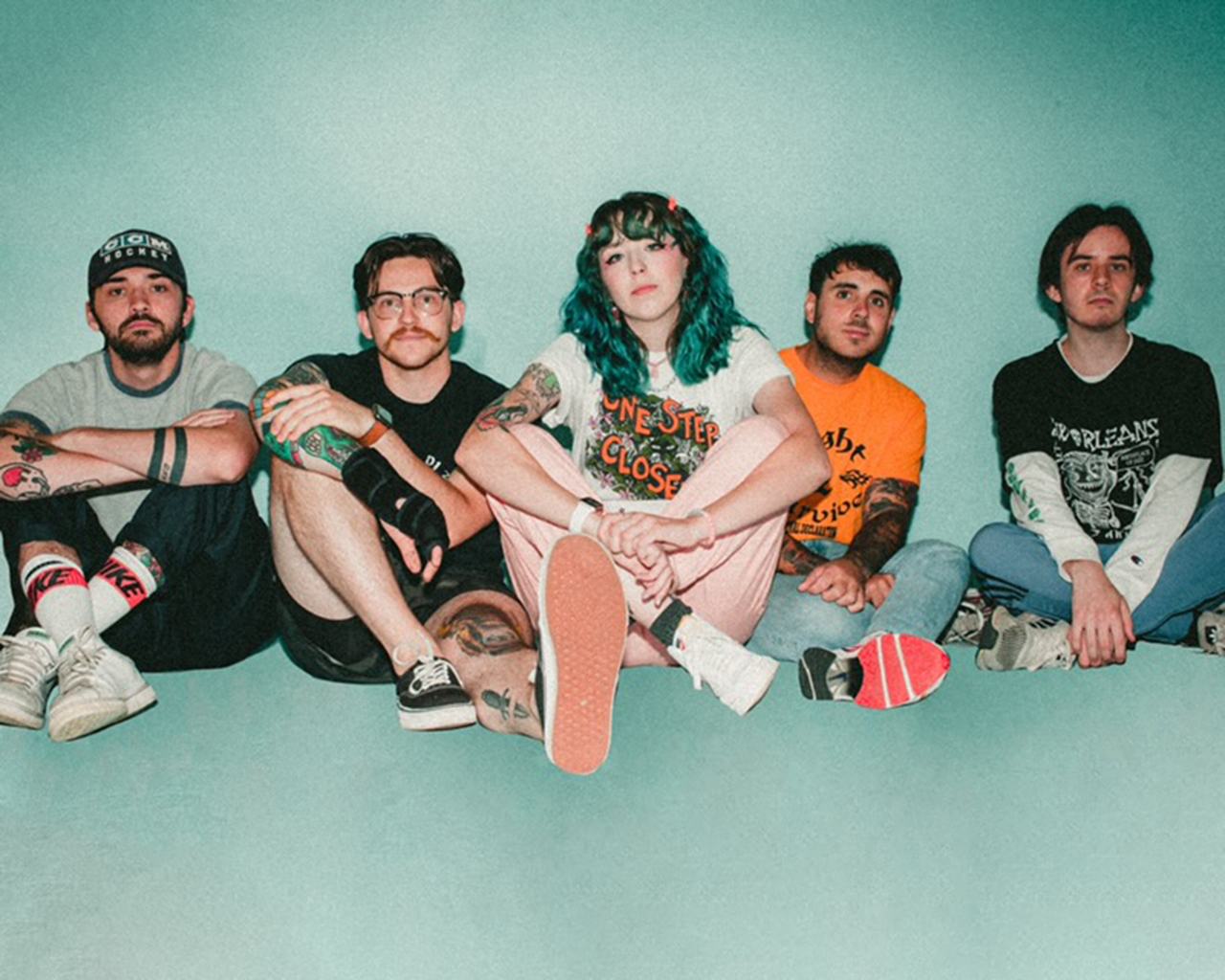 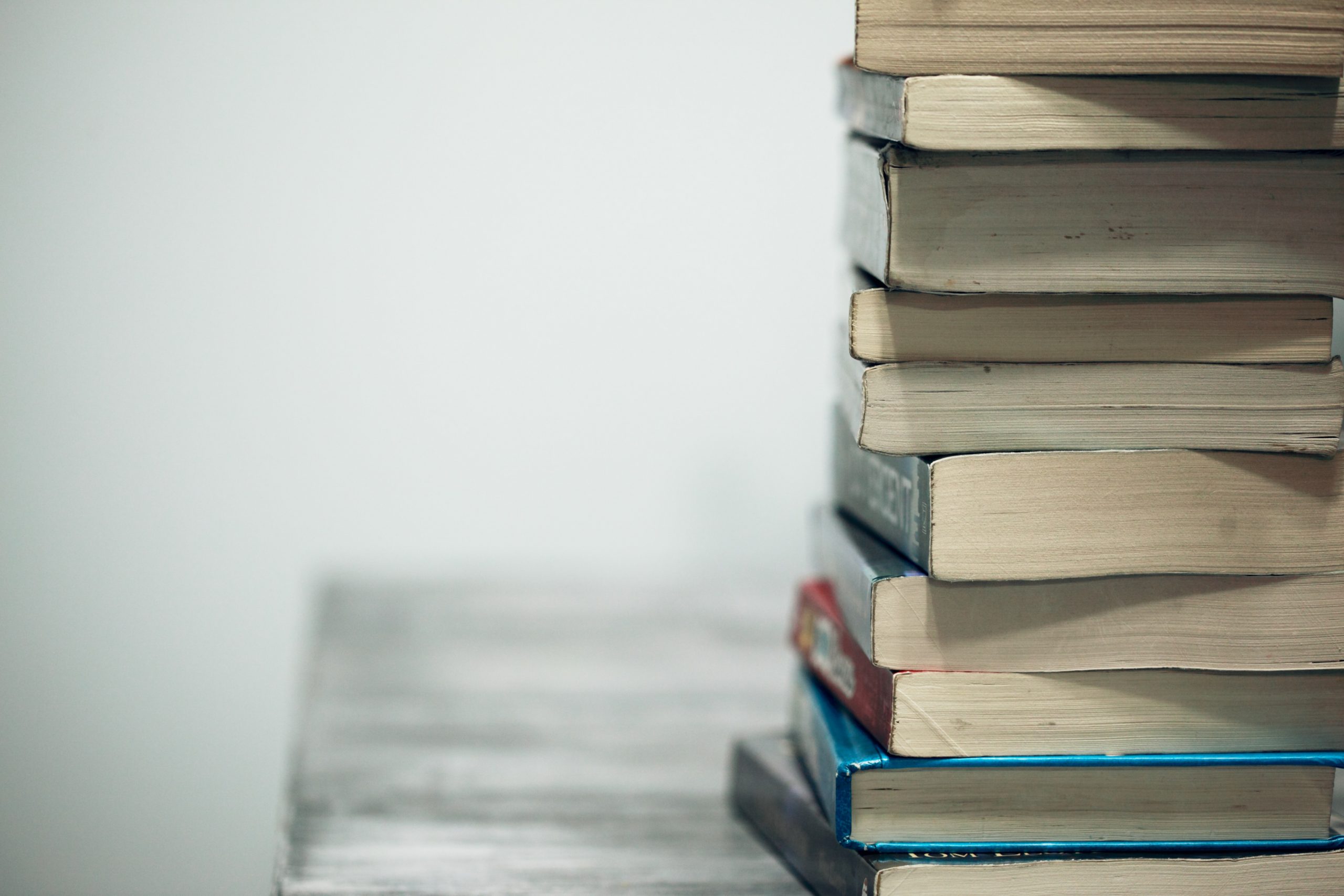