I’ve been a fan of Alex G for a few years, and it’s nice to see him get the recognition he deserves for his artistry in a more mainstream light. This latest Tiny Desk Concert from NPR is everything I hoped it could be, with Alex G and his band absolutely crushing it. Check it out!

“I don’t have a lot to say,” Alex Giannascoli, who performs as Alex G, says with a laugh after his first song behind the Tiny Desk. Judging from his discography alone, that’s not something you might ordinarily accuse the Philly singer-songwriter of nine full-length albums in the last dozen years, in addition to a couple of EPs and a film soundtrack. His prodigious output of melodic, peculiar indie rock has earned him a cult-beloved status.

True, he got to play guitar on a couple of Frank Ocean tracks — but for a more accurate indication of the fervor of his fanbase, turn your attention to the internet: the hours-long playlists of unreleased Alex G demos painstakingly assembled by fans on YouTube, for example, or the raucous chatter among his fans on message boards.

At the Tiny Desk, Alex G and his band dialed down the volume for a handful of songs from across his vast discography. They started with a couple of songs from his stellar new album, God Save The Animals, and also played some deeper cuts: “Gretel,” a wonderfully creepy track from 2019’s House of Sugar, and “Snot,” the closer from 2015’s Beach Music.

Under the layers of electronics, experimentation, and vocal effects on Alex G’s studio records, you might lose sight of Giannascoli’s primary strength as a songwriter and the emotional core of his music. But at the Tiny Desk, the stripped-down sound only underscored the sturdiness of his craft — no explanation required. 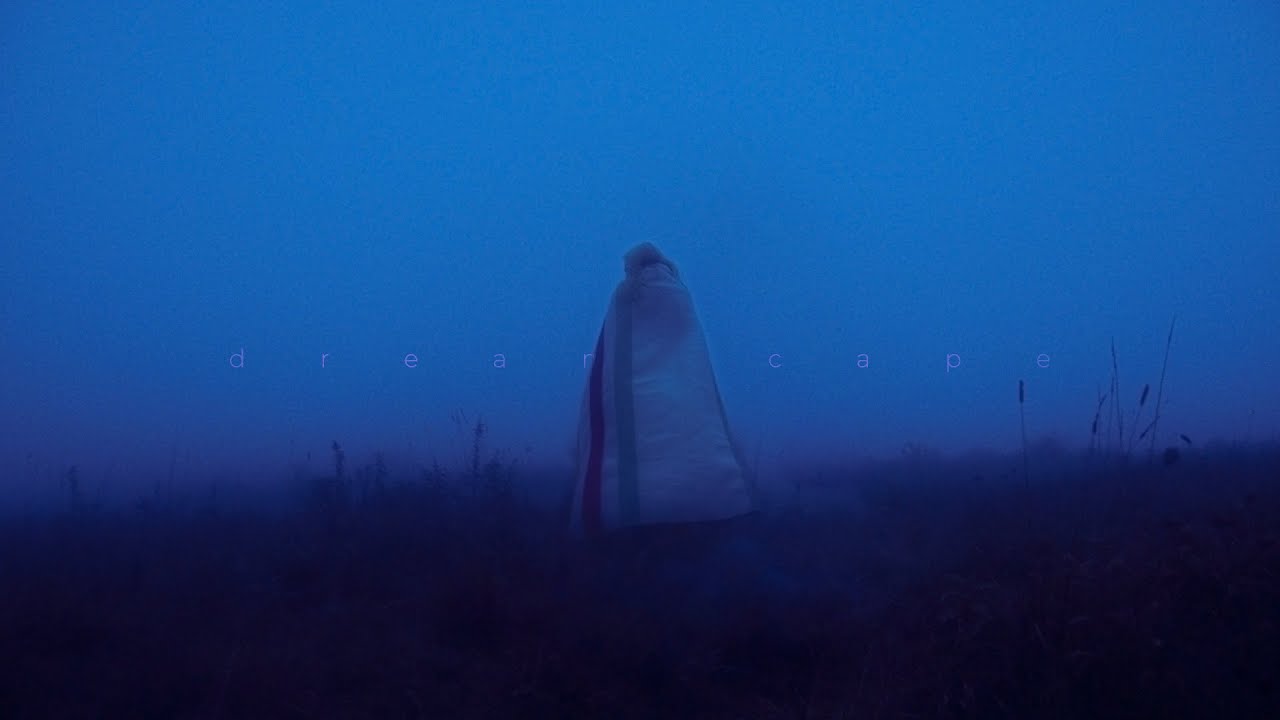 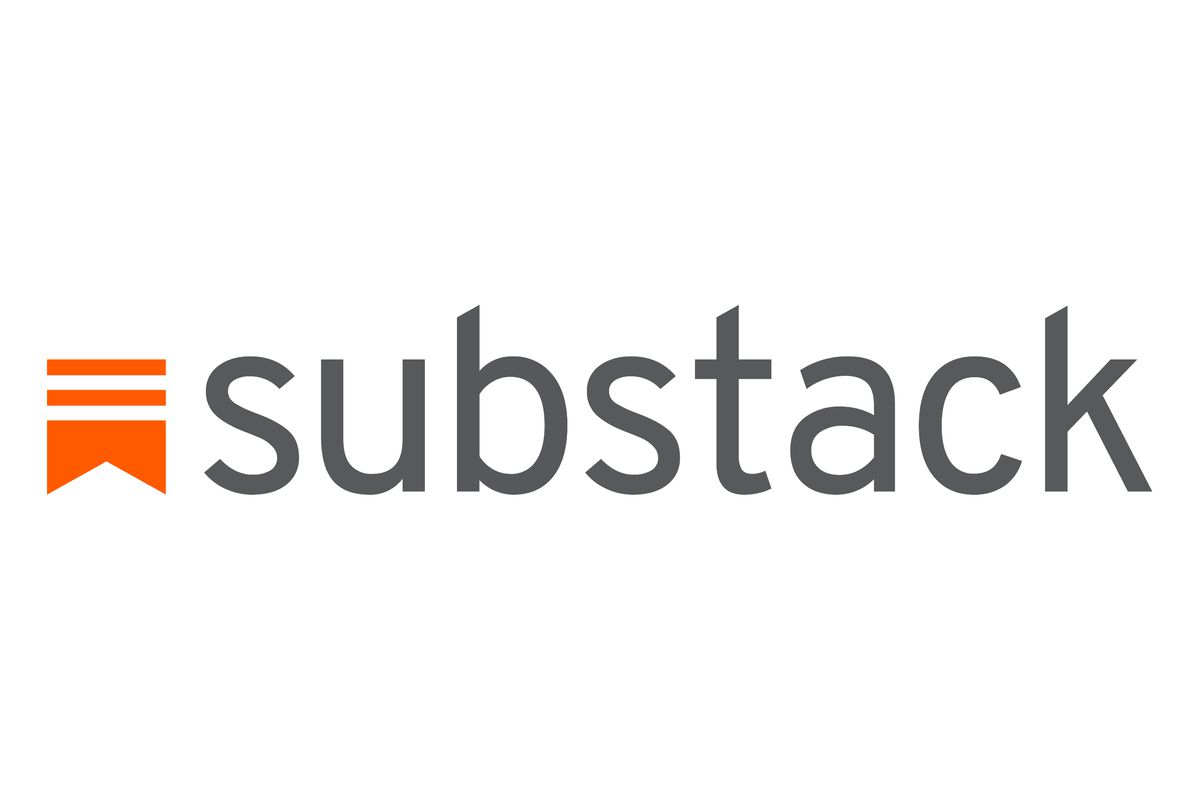