The biggest advantage of having the internet age upon us is the luxury of discovering new music so frequently. For someone like me who enters a state of euphoria every time I hear an artist I’ve never heard of, it’s extremely rewarding to dive into the genius that’s attached to so many artists.

For a looser type of blog, I’d like to arbitrarily discuss records I’ve doven into without giving too much in-depth details pertaining to the albums. Think of it as a shortened version of my Album Highlight blogs. It’s a more lazy way of me highlighting records I dig, but who cares!

Nevertheless, Feu! Chatterton is a French rock band from Paris formed in 2011. According to Wikipedia and other various only sources, their name is a tribute to the poet Thomas Chatterton. Their first album, Ici le jour, released in 2015, was praised by critics, leading many music publications to discuss the band since. 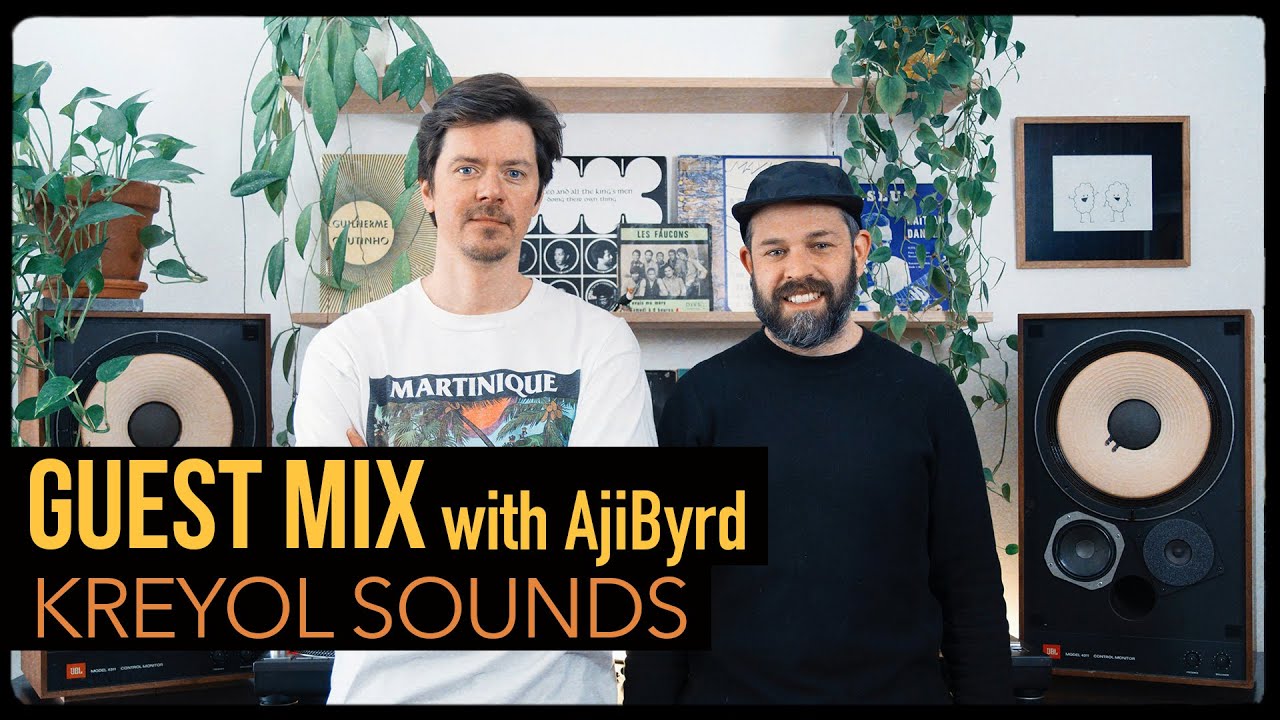 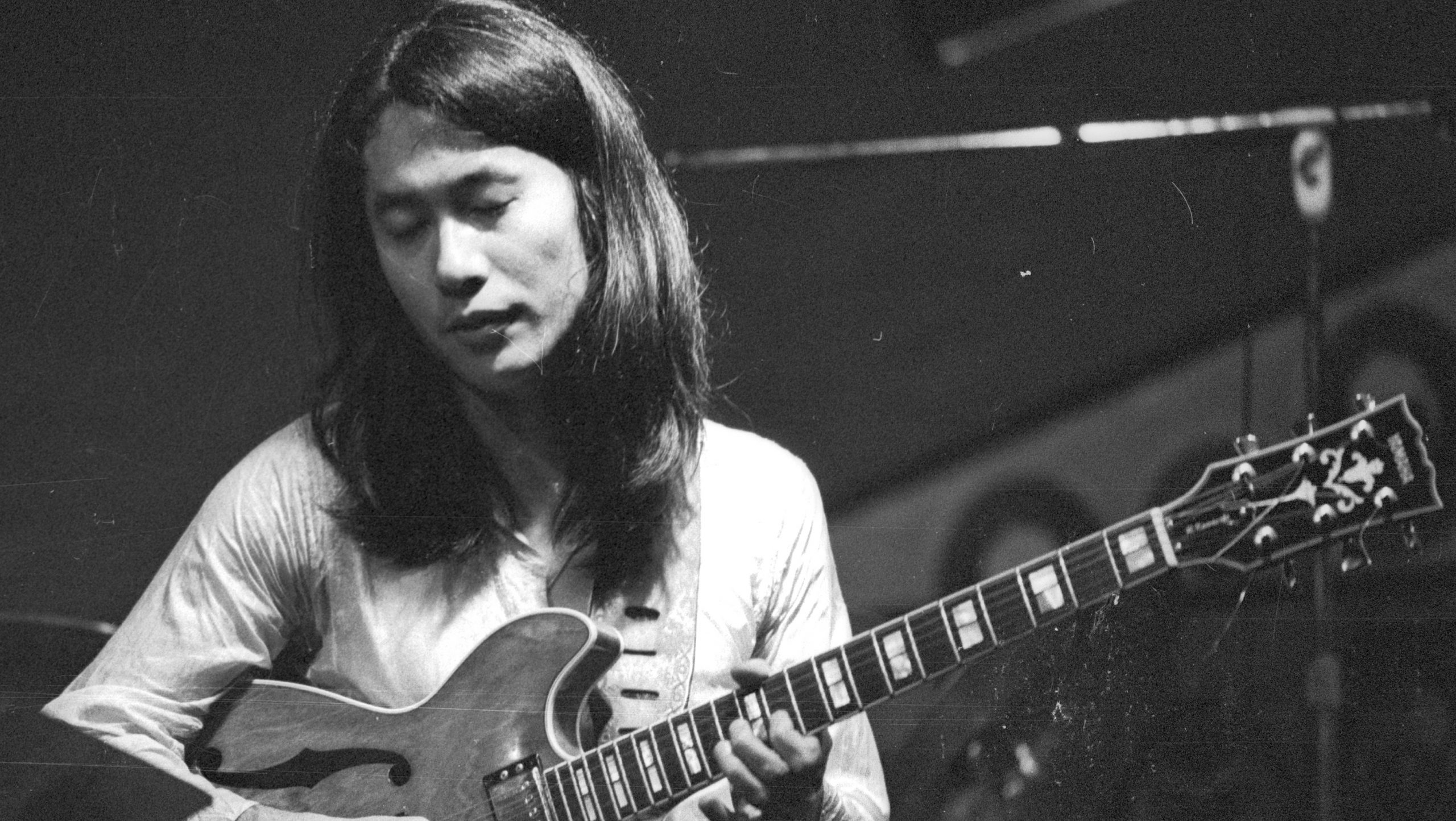