Part of the reason I have such a strong love for record stores is the ability to discover new music from a physical medium. As great as it is to stumble upon a piece of music you’ve never heard before on the internet—through Reddit, YouTube, or whatever means, it’s even more of a rewarding feeling to see a physical record and either purchase it or look it up to check it out.

The record store discovery notion is precisely how I found out about Alex G’s Trick from 2012. For those who don’t know, Alexander Giannascoli, primarily known as Alex G, is an indie rock and bedroom pop musician, producer, and singer-songwriter. Alex G began his career with DIY self-releases on Bandcamp, eventually building up an audience with his label debut, DSU in 2014.

Trick is an interesting indie rock album that encompasses a lo-fi and bedroom pop aesthetic. Although it’s very obvious Alex G was and most likely still is heavily influenced by Nick Drake, Elliott Smith, and Jackson C. Frank, his music is still written in a contemporary understanding where it’s refreshing and compelling. I highly recommend the euphorically indie-infused Trick to introduce you to the brilliance that is Alex G. 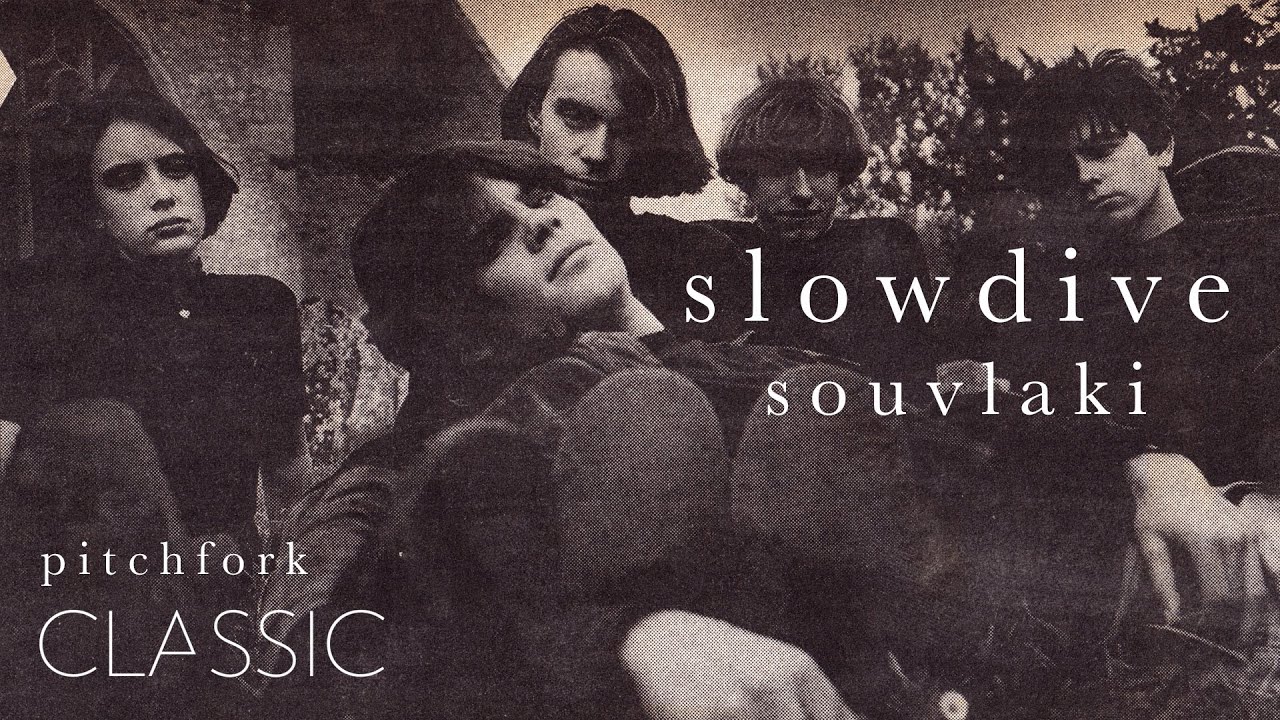 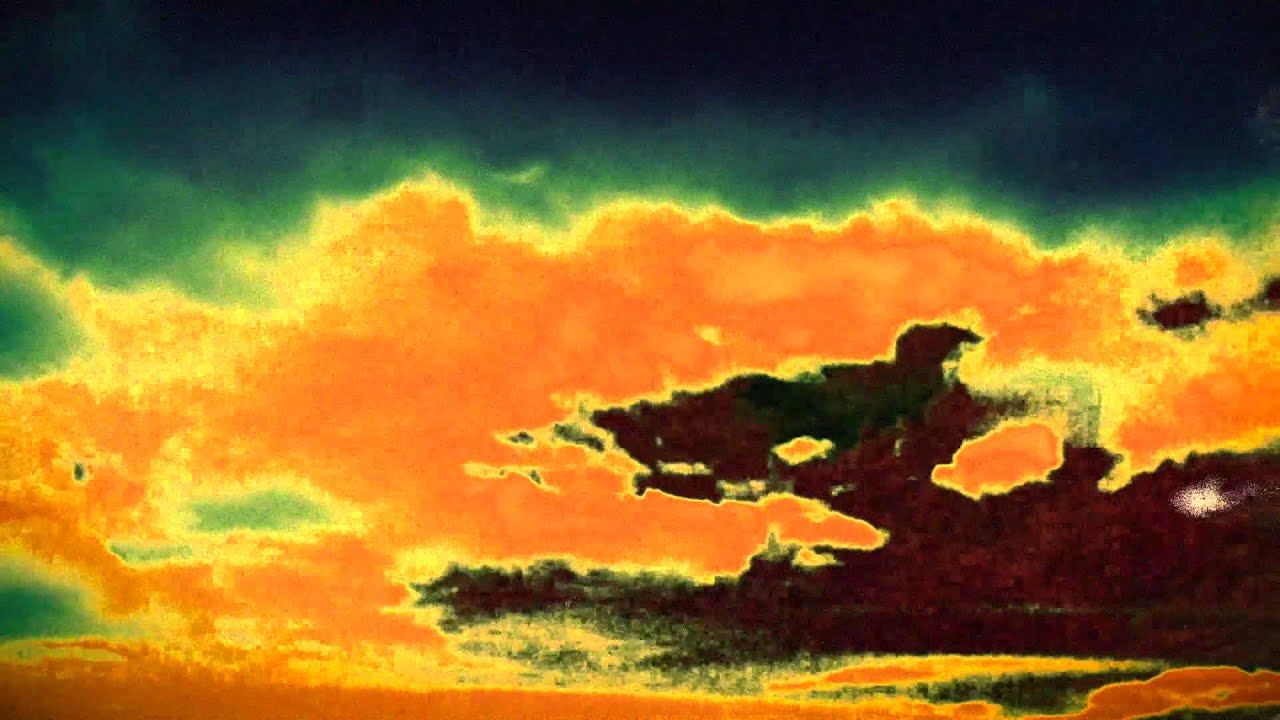