When thinking about Jazz, Miles Davis is one of the most conspicuous names from the genre. For those that don’t know, Davis was a trumpeter, bandleader, and composer and is often regarded as the most prominent and acclaimed figures in the history of jazz. He adopted a variety of musical directions in a five-decade career that kept him at the forefront of many significant stylistic developments in jazz.

It’s practically impossible to have a career of that length, but Davis was truly a one-of-a-kind musician. In fact, his discography consists of 61 studio albums, 39 live albums, 46 compilation albums, 26 box sets, 4 soundtrack albums, 57 singles, and 3 remix albums. Most of which came out while he was alive. Hopefully, by the time I leave this planet, I can hit the double-digits for albums released, but my god, I can’t even imagine being that prolific music-wise.

Davis has a number of fantastic records I enjoy such as Bitches Brew and In A Silent Way, but his most acclaimed record is his 1959 release, Kind of Blue. In my opinion and countless others, Kind of Blue is arguably one of very few perfect albums, and is a fine listen from start to finish. Although it is entirely instrumental, the record gives an emotional overtone that is truly one of a kind.

As for the production behind the record, Davis led a sextet featuring saxophonists John Coltrane and Julian “Cannonball” Adderley, pianist Bill Evans, bassist Paul Chambers, and drummer Jimmy Cobb. New band pianist Wynton Kelly also appeared on one track in place of Evans. When you have a band lineup like that, you know something special is about to happen.

Largely cited as a response to Evans joining the ensemble in 1958, Davis departed from his early work’s hard-bop style toward more prominent experimentation with musical modes, similar to what Davis did in a similar fashion on his previous album Milestones (1958). With the record being based on modality, Davis gave each performer a collection of scales that comprised the parameters of their improvisation and style.

In return, the music gave more creative freedom through melodies, with Coltrane later expanding on this modal approach in his solo career. As far as revolutionary albums are concerned, Kind of Blue was and still is a game-changer for Jazz music as a whole. So much so that the record is often cited as the best-selling jazz record of all time. How cool is that?

The album itself was recorded on a three-track tape in two sessions at Columbia Records’ 30th Street Studio in New York City. Given that it was a Mile Davis record, Davis called for practically no rehearsal, provoking the musicians to be clueless with what they were expecting.

I’m strapped for time so I unfortunately can’t make this a full album highlight at the moment, but I intend to very soon.

If you haven’t given Kind of Blue a listen, stop what you’re doing, throw it on, close your eyes and let it do the thinking for you. 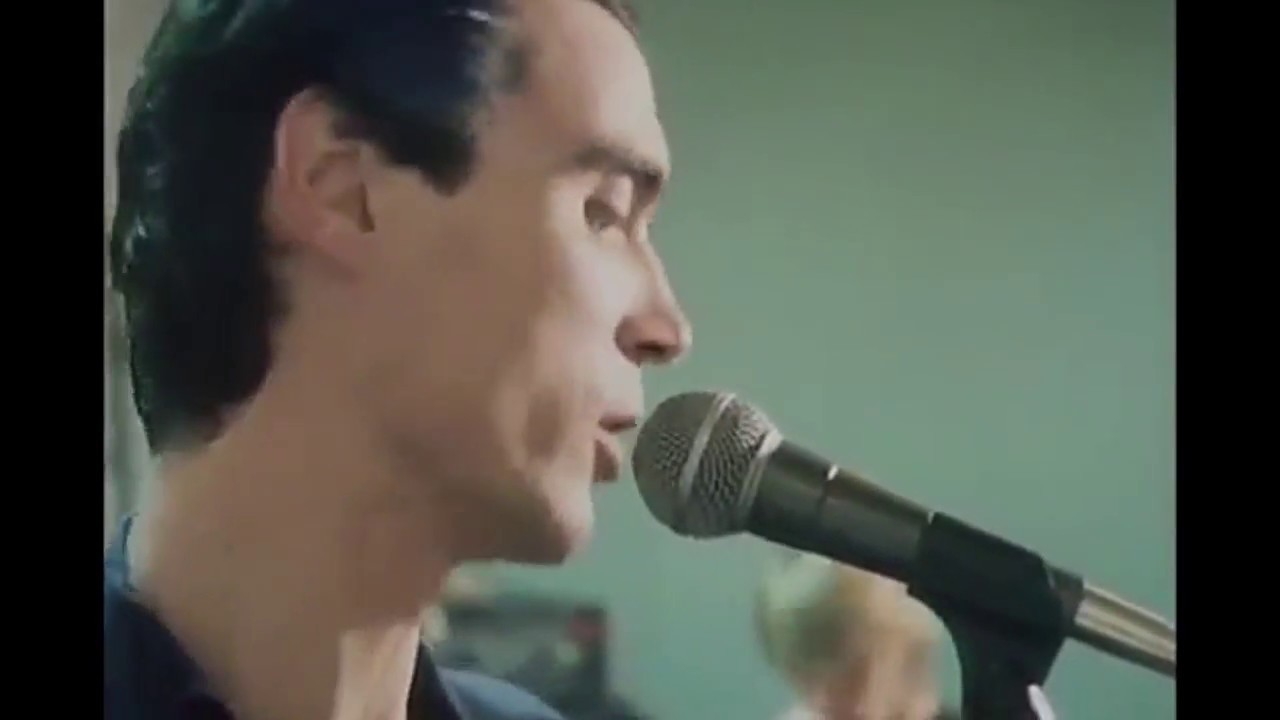 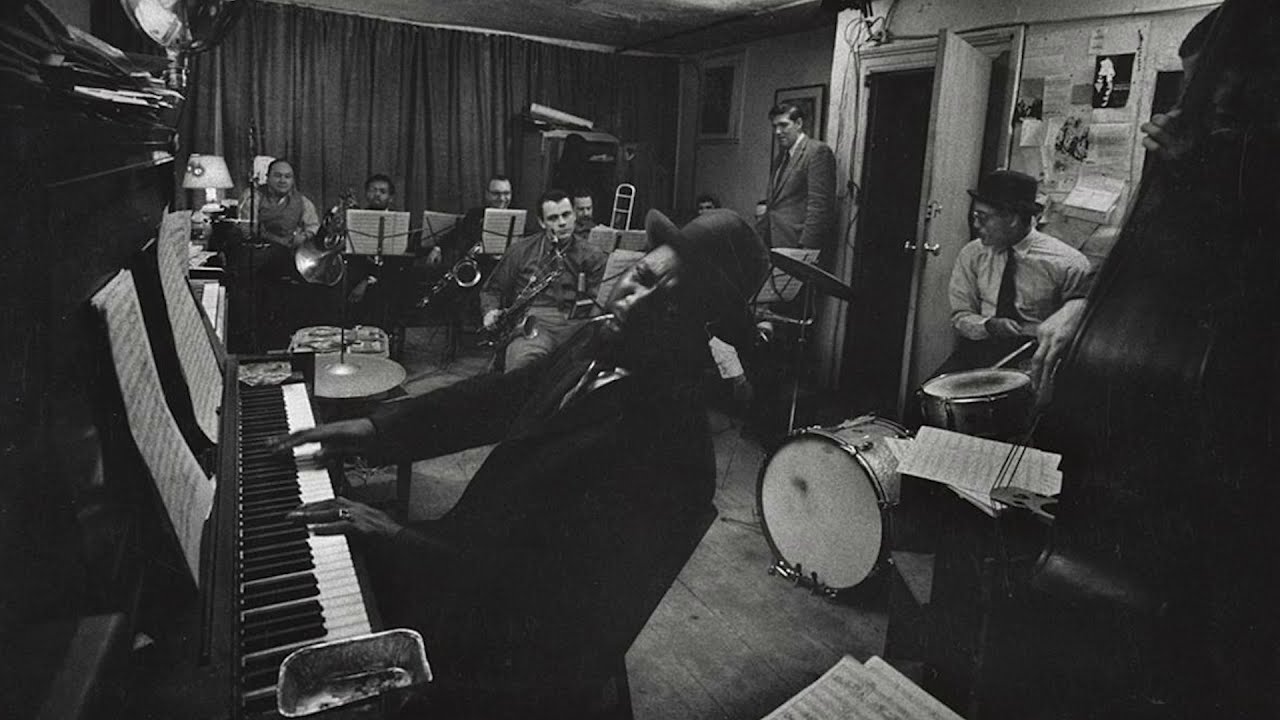