As I age and my music appreciation grows, I feel the need to discuss random records I’ve come across that I feel are worth highlighting. Thus, I am going to be writing a number of Album Highlight articles for the foreseeable future. I hope to cover all sorts of genres and great records, with video format versions of it coming soon.

Odd and more experimental records have always been an interest and appreciation of mine, especially ones that are often regarded as stepping stones in a specific genre. Trout Mask Replica by Captain Beefheart & His Magic Band completely fulfills this interest of mine and is a trip, to say the least. The bright red and oddly terrifying album cover is a hint at what you’d expect from a record like this.

Captain Beefheart, formally known as Don Glen Vliet was a singer, songwriter, multi-instrumentalist, and visual artist who had a rotating ensemble backing band called the magic band. He recorded 13 studio albums between 1964 and 1982 with the magic band, which prompted him to grow a large cult following for his absurdist lyricism, idiosyncratic rhythms, and all-around fascinating musical style. In fact, many new wave, punk, and experimental rock artists from the late 1970s onward highlight Captain Beefheart as a major influence.

After coming up with the Captain Beefheart persona and releasing Safe as Milk in 1967 and Strictly Personal the following year, Captain Beefheart was dropped by each of their labels following both of these releases. Thankfully, Captain Beefheart signed to Frank Zappa’s label Straight Records, where they released what is often regarded as their magnum opus, Trout Mask Replica in 1969. Don Glen Vliet also went to high school with Zappa at Antelope Valley high School, where the two became friends as teenagers.

The album combines a wide array of genres including garage rock, free jazz, and blues, all of which with an avant-garde approach. The album was recorded from late 1968 to early 1969 after the group spent eight months rehearsing in Los Angeles. Frank Zappa led production for most of the record, where much of the instrumental portion of the record was done in a single six-hour recording session. The recording itself is mixed oddly, with some vocal tracks being so efficacious it’s almost as if your speakers are going to collapse. To say it nicely, the record is horrifyingly abhorrent, but in the best possible way, at least for me.

At the time, the album initially sold poorly as you can imagine with a level of experimentation not common for the 1960s, but looking back, many regard Trout Mask Replica as a critically acclaimed record that is a clear significant work of experimental music and art rock. The opening track Frownland is a perfect representation of the record as a whole with advanced polyrhythms and experimental time signatures over Captain Beefheart’s raspy and boisterous vocals.

The subtle and off-filtered humming vocal intro of The Dust Blows ‘N the Dust Blows Back leading the listener to believe something more severe is to come. Dachau Blues furthers this strained vocal delivery style as it’s even more in your face and unsettling, with the demented instrumental barely audible compared to the vocals.

The devilish groove of Ella Guru is almost as if you took a 1970s Issac Hayes track and detuned all of the instruments. The lo-fi horns of Hair Pie: Bake 1 lead into a music embodiment of an acid trip, making listeners feel confused about where they are in this reality. The ear-wrenching fuzz of Moonlight in Vermont has one of the few easy-to-remember melodies of the record, but quickly changes to an uncomforting combination of vocals and odd instrumentation.

At this point, you’re only 13 minutes into the record, and there’s still plenty of material left. From beginning to end, the record is baffling and will most certainly sizzle your brain. After all, there are 28 tracks on this record, making it a full 78 minutes and some change long.

Lyrically, the album is extraordinarily surreal and filled with obscurity.

My smile is stuck

I cannot go back to your Frownland

My spirit’s made up of the ocean

And the sky and the sun and the moon

And all my eyes can see

I cannot go back to your land of gloom

Remind me of the coming of your doom

I want my own land

Take my hand and come with me

To find my homeland

Where a man can stand by another man

Without an ego flying

With no man lying

And no one dying by an earthly hand

Let the devils burn and the beggar learn

And the little girls that live in those old worlds

My smile is stuck

I cannot go back to your Frownland

In sugar and spikes in neon nights

In walks and lights in chains

Fall bark in dark, fall back in dark

Moon in a dime store sale

Sugar and spikes and everything nice

And everything nice and crazy

That’s what little worlds are made of, lady

There’s no H on my faucet, there’s no bed for my mouse

My punching grow in diamond back time

Now it’s king for a day with my lady, who look fine

I got my Speidel wrist round my honey

Whereas, some of the tracks were painfully topical while discussing serious topics such as the Vietnam War and the Holocaust with Dachau Blues and Steal Softly Thru Snow respectively.

I do have to warn you though, as great and intriguing as I and many others find this album to be, it’s a difficult listen. It’s a very polarizing record, meaning you’ll fall on one side or the other. After all, Don Van Vilet supposedly put his magic band through literal hell by forcing them to stay awake for long hours while mentally breaking them down through other matters. The record is chaotic and it’s no surprise the back-story of the album is what it is.

Still, even with the album coming out over 50 years ago, it still remains one of the most challenging and ambitious projects to ever come out in the rock spectrum. I implore you to at least listen to it once and see how you dig it. Also, the record isn’t on any streaming platforms for some strange reason, but you can listen to it below with the link I embedded. RIP Captain Beefheart. 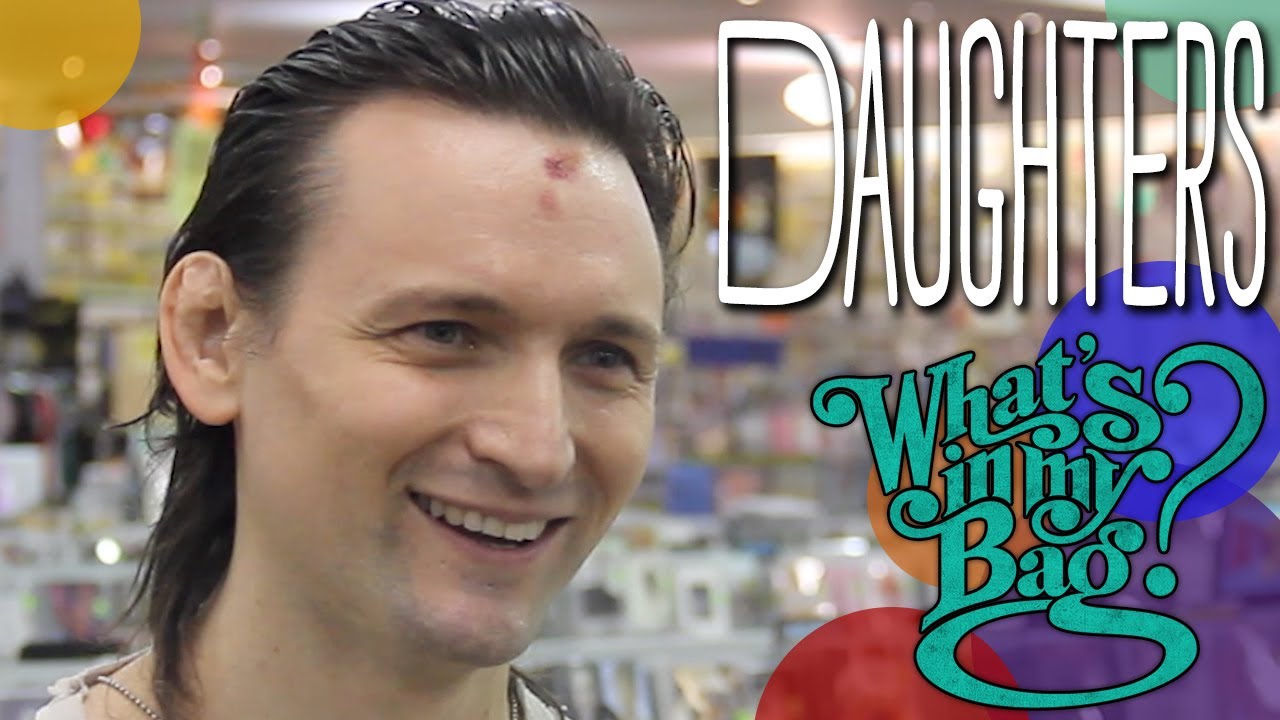 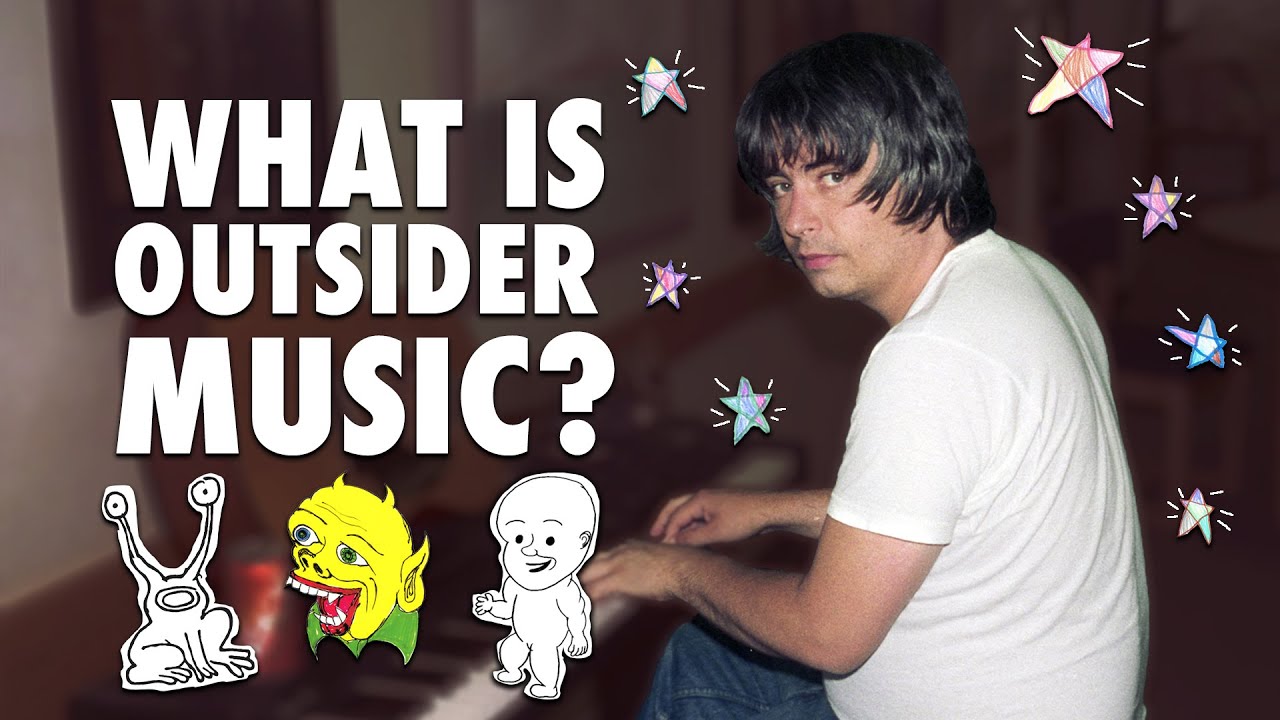