It’s a sad day to be a progressive living in Buffalo. I woke up with a bit of optimism, hoping for India Walton to be elected as mayor of the city (whom I voted for the day before). Instead, the same old corporate Democrat in Byron Brown is likely slotted as the winner. It’s not over yet, but it doesn’t look good.

The United States is a disheartening place to be a part of, largely since any actual change or leftist movement is attacked from every facet around us. The media, corporate America, establishment parties, years of fear-mongering, and everything else imaginable leads to these defeats time and time again. It’s exhausting.

It’s even more defeating knowing that Democrats will continue to blame progressivism and leftism whenever there’s a failure on their part. On top of the constant attacks toward the left, most Americans don’t realize how conservative and far-right this nation is. We can’t even get the minimum wage raised without all hell breaking loose.

The U.S. has been in a neoliberal stall truly since FDR left office in 1945 and has only accelerated since waste-of-life Ronald Reagan championed corporatism and privatization during the 1980s, disguising it as American values and being patriotic. As Killer Mike said: I’m Glad Reagan’s Dead.

Maybe someday true progressive action will take course across the country but for now, I can only remain happy in the sense that there is a growing movement for leftism. Maybe in my lifetime I’ll actually see a majority of progressives in office, but for now, I’ll just have to keep chugging along.

I’m very appreciative of people like India Walton and on a larger scale Bernie Sanders for bringing populism and leftism to the mainstream. It’s incredibly challenging for anyone to go against the American machine, so I suppose I should’ve expected it. For now, here’s a sad Jazz playlist for this awful day. 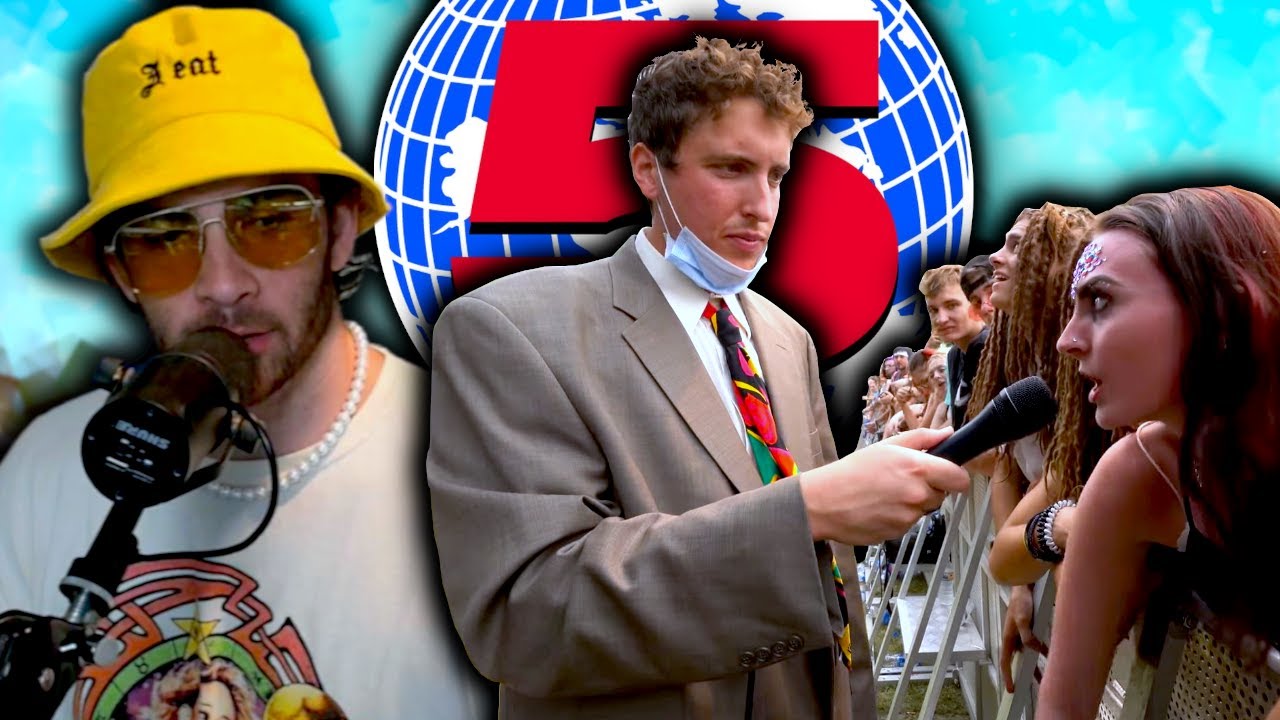 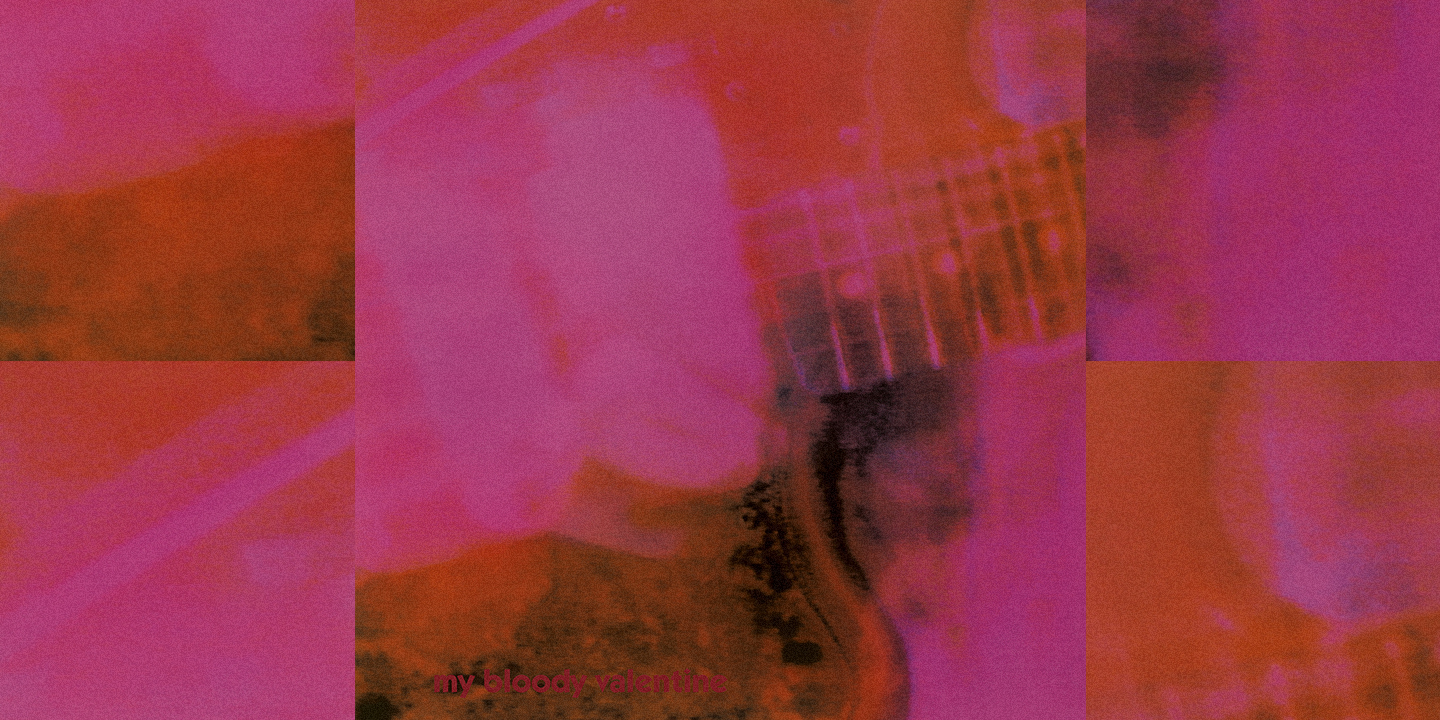