Nick Cave is an Australian singer, songwriter, author, screenwriter, composer, and actor. Cave is primarily known for his baritone voice and for fronting the rock band Nick Cave and the Bad Seeds. Cave’s music is generally characterized by emotional potency, a wide variety of influences, and lyrical fixations with death, religion, love, and violence.

Above is an excellent video from Deep Cuts that takes an in-depth look at Nick Cave, where you should begin with his music, and everything else you should know about the matter. If you’re hoping to add an iconic artist into your usual spinning of music, you should heavily consider adding Nick Cave to your rotation.

I’ve been a big fan of the YouTube channel Deep Cuts for quite some time. If you’ve been following this blog for a while, you know how many videos I’ve shared from the channel. Definitely check the channel out if you haven’t already. My early beginnings on YouTube have been largely influenced by Deep Cuts, so definitely take a deep dive on the channel. 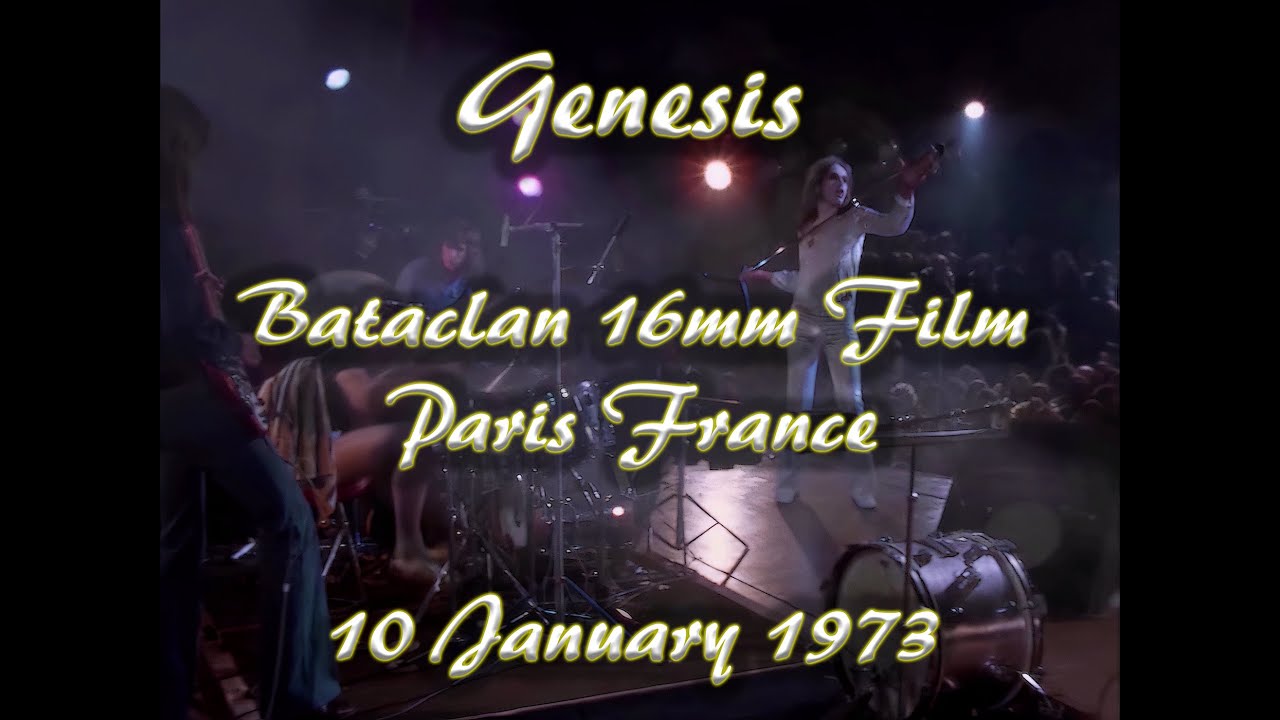 Henry Rollins: The One Decision that Changed My Life Forever | Big Think April 22, 2021 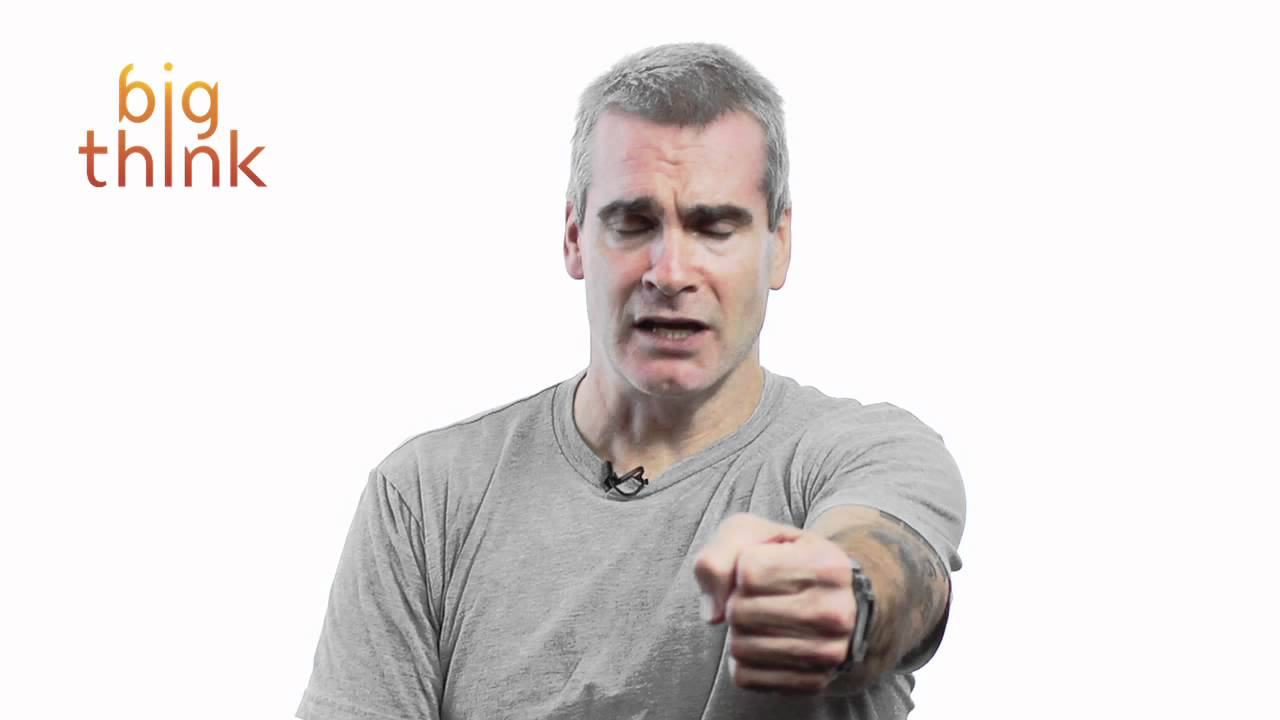