Death Grips is an immaculate experimental hip-hop group that is one of the most important groups for all of music throughout the 21st century. Their genre-defying and experimental overtone make them challenging to pigeon-hole into a genre, making them so incredibly appealing to music fanatics across the spectrum. Speaking for myself, I first discovered the group a few years back and fell in love with the chaotic nature that is Death Grips.

If you consider yourself a music fanatic, you more than likely have heard of Death Grips before. As easy as it might seem to dive into Death Grips, you might be confused about where you should begin your journey into the group’s discography. After all, they have six studio albums, one mixtape, an instrumental album, a compilation album, and four EPs.

If you’re interested in learning more about Death Grips, look no further. Above is a video from Deep Cuts, a channel dedicated to music for lovers of music. The almost 40-minute video goes into detail surrounding Death Grips, discussing the group’s history and discography. It’s a must-watch. Check it out! 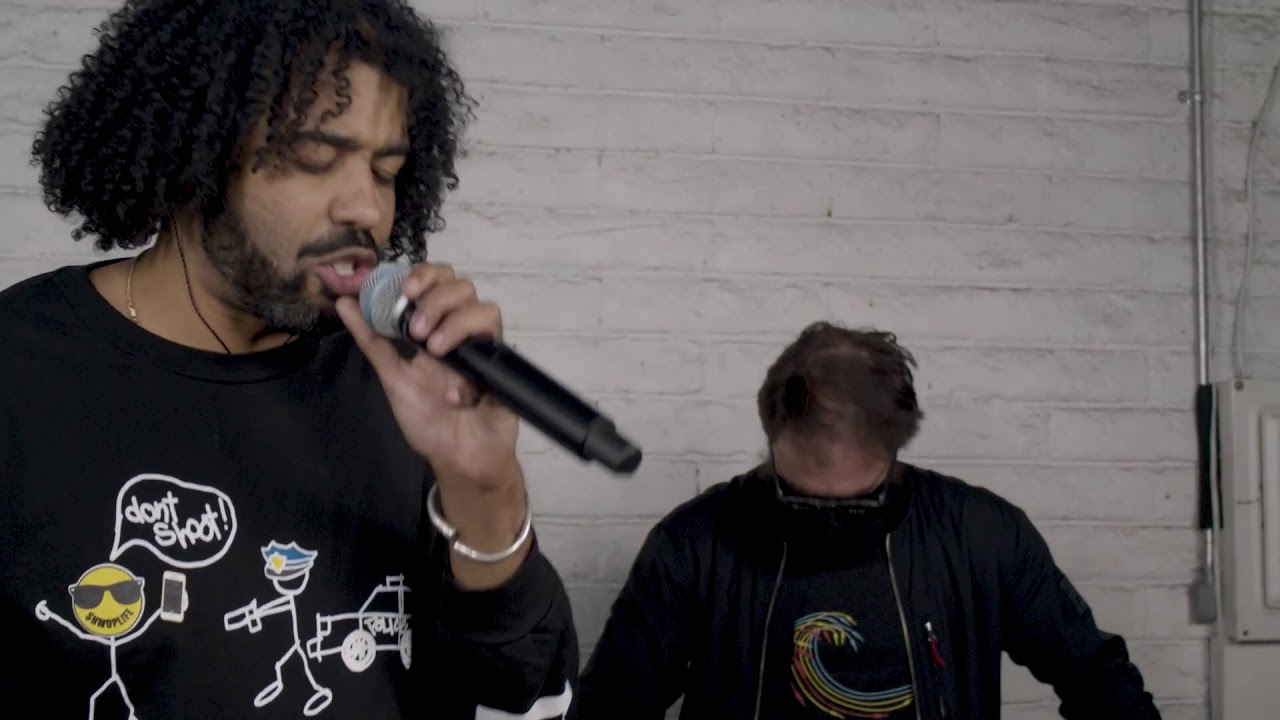 clipping. live for no audience during a global pandemicFebruary 5, 2021 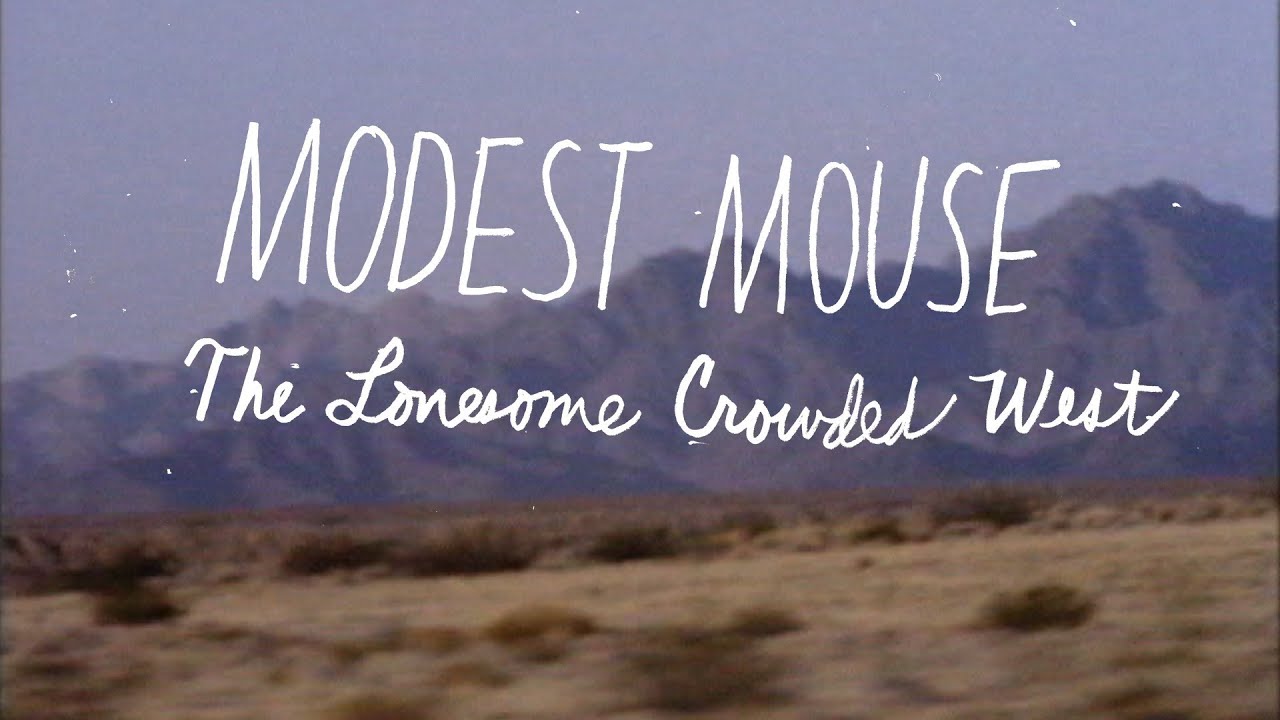